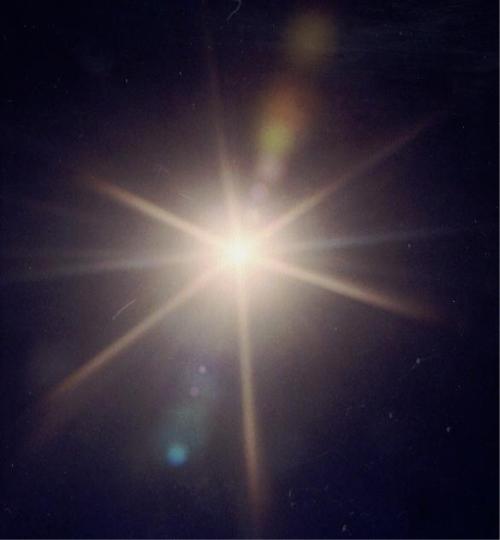 16 For we did not follow cleverly devised tales when we made known to you the power and coming of our Lord Jesus Christ, but we were eyewitnesses of His majesty. 17 For when He received honor and glory from God the Father, such an utterance as this was made to Him by the Majestic Glory, “This is My beloved Son with whom I am well-pleased”— 18 and we ourselves heard this utterance made from heaven when we were with Him on the holy mountain. 19 So we have the prophetic word made more sure, to which you do well to pay attention as to a lamp shining in a dark place, until the day dawns and the morning star arises in your hearts. 20 But know this first of all, that no prophecy of Scripture is a matter of one’s own interpretation, 21 for no prophecy was ever made by an act of human will, but men moved by the Holy Spirit spoke from God.

After Peter tells us the importance of remembering the Truths of God, he then qualifies these things, by explaining that they were not just clever schemes to gain followers, have power, or make money.  Rather these things were events that they (the apostles) had personally witnessed during the time they spent with Jesus.  Do you think these guys would have died at the stake because of some trick, especially when they had the opportunity to renounce their faith?  The wonderful thing is that we too have the opportunity to experience the power of God in our own lives.

Occasionally I hear people question the validity of the bible.  The fulfilling of prophecies within it is part of the proof that what is written in it is true!  There is a common thread throughout the writings of the bible and that is the Holy Spirit.  It is the only reason that makes sense why a collection of letters, books, prophecies, and psalms penned by a plethora of authors over thousands of years all contain the same information and are so perfectly linked to each other.  Paul said, “all scripture is God breathed.” Peter is drawing our attention to this detail because it as important as a lamp is in the darkness.  It is the light of truth he talked about previously.

In my post about how to find scientific proof of the existence of God, I told a short story from my childhood where I experienced the presence of God in a very real way.  In all of my years since, there have been a few times where I have absolutely questioned my faith.  “What if God really doesn’t exist and I’m just praying to nothingness.”  That moment in my youth of absolute vulnerability where I fully put it all in God’s hands and He responded has solidified my faith.  It is the lamp shining in the dark places of my life where if only for a moment or longer I question the existence of God.  Then I remember the night I heard His voice.  Was it an act of man?  Was it a figment of my imagination?  Only I truly know that the answer to that question is no.

We all have or will have this moment in our human existence that proves without any doubt that God exists, that He loves us, and that we can trust Him.  Peter’s was his experience witnessing Jesus’ interactions with God the Father and it is through those experiences that his faith is solidified.  It is why he died without recanting his faith; because he could not recant something he knew was true.

How has God moved in your life through His Holy Spirit that might sound absolutely crazy to this world but that is an unshakable truth?  What is your light in the darkness when the enemy tries to convince us against God’s existence and love for us?  Maybe it is too crazy to share, so we just keep it to ourselves.  Maybe we haven’t experienced that moment yet.  Either way, it’s ok.  If you have it, never forget it.  If you don’t have it, ask for it.