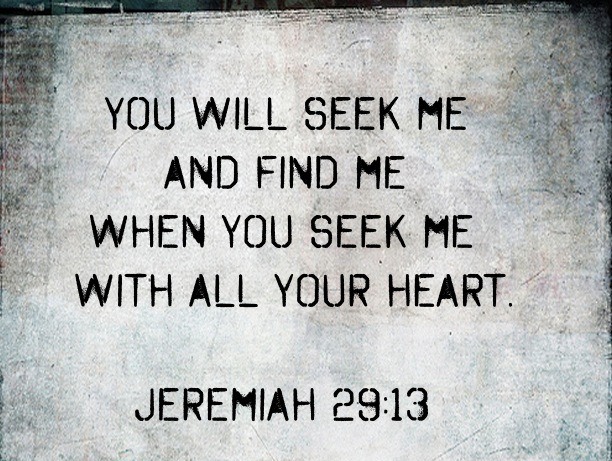 Acts 10:1-8
1 Now there was a man at Caesarea named Cornelius, a centurion of what was called the Italian cohort, 2 a devout man and one who feared God with all his household, and gave many alms to the Jewish people and prayed to God continually. 3 About the ninth hour of the day he clearly saw in a vision an angel of God who had just come in and said to him, “Cornelius!” 4 And fixing his gaze on him and being much alarmed, he said, “What is it, Lord?” And he said to him, “Your prayers and alms have ascended as a memorial before God. 5 “Now dispatch some men to Joppa and send for a man named Simon, who is also called Peter; 6 he is staying with a tanner named Simon, whose house is by the sea.” 7 When the angel who was speaking to him had left, he summoned two of his servants and a devout soldier of those who were his personal attendants, 8 and after he had explained everything to them, he sent them to Joppa.

We are now entering another story about the Acts of the Holy Spirit.  Cornelius was a righteous man who pleased God with his life, his family, and his service.  He was chosen for the purpose we will read about soon of hosting the Apostle Peter in his home to minister to the town of Joppa.  But why did God choose this man from all the others?  Aside from the fact that he was a semi-proselyte (a fancy word for someone who observes the majority of Jewish customs) which will be discussed later in the story, his heart was rendered toward God.

Theology is a good and a bad thing.  Theology inspires people to study God’s word deeper and try to understand more of what it means to be in a relationship with Him.  This is important for us to grow spiritually.  However the bad side of getting wrapped up in theology is that we can get ourselves locked in to a specific way of thinking and actually close off our minds to the majesty, love, and mercy of God.  When Jesus walked the earth, He had a habit of paying attention to all those whom society said weren’t worthy of attention from God because their lack of religious behavior warranted them no real audience with The King.  What would Jesus say about your theology?  Here we have this guy who isn’t a Christian and not really a Jew but is seeking God’s truth in His life.  Who deserves audience with God more, this guy who is honestly seeking God and doing the best he can with what he knows or the pastor who serves his knowledge of scripture more than the God it speaks of?

When we judge the outward actions of someone, we are not acting righteously.  “But,” I can hear you thinking, “Jesus pointed out the misgivings of the Pharisees and He tells us to judge righteously.”  Yes, but what we forget is that Jesus judges the hearts of man, not his actions.  Our actions flow from our heart condition and while we may be well intended, we still might not perform “the correct” actions.  Our focus on actions betrays the whole point of the work of God’s grace and love in our lives.  Yes, we can tell what kind of tree someone is by the type of fruit they bear.  But what about this guy?  He prayed, he gave regular offerings, but he wasn’t circumcised and had no idea who Jesus Christ was.

Cornelius did his best to serve God.  He sought God’s face and tried to live a righteous life and also guided his household to do the same.  We can compare Cornelius to Saul, who was running around arresting Christians in God’s name.  His heart was in the right place but his actions were betraying the truth of God, so God confronted him about it.  This is why we call it good initiative, bad judgment.  Later, Peter will proclaim, “I understand now that God is not one to show partiality.”  No Cornelius wasn’t persecuting Christians.  From what we read in the text, he had no idea who Christians were.  He did, however, know there was a God and he was trying to learn more about Him.

Our relationship with God isn’t dependent upon following a set of physical rules, but whether or not we are seeking Him out with all our heart, mind, and soul or if we are just playing the game to appear religious.  This is why Jesus said all the law and the prophets hang on loving the Lord your God with all your heart, body, and soul and loving your neighbor.  It isn’t about what you do, it’s about why you do it.  Anything short of that is merely trying to earn grace and build our own self-righteousness.