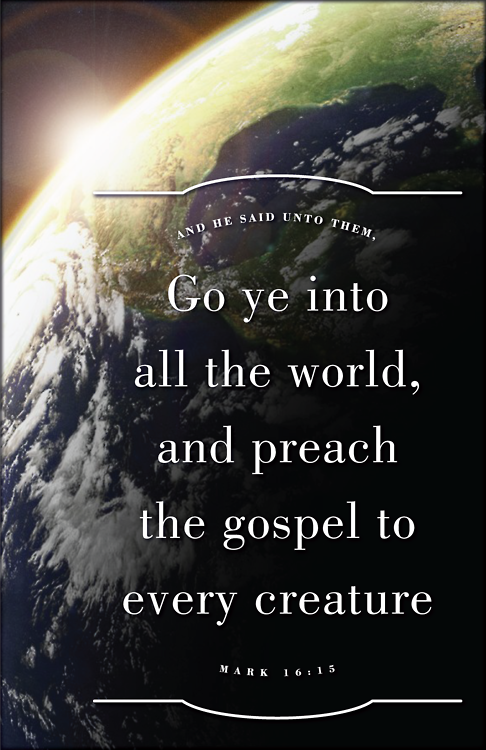 In this chapter, Paul changes his mood when he has to defend his own actions.  It seems that others have been telling the Church at Corinth that Paul wasn’t worthy of them supporting him.  In some of his letters that we find in the New Testament, Paul thanks his audience for support they sent to him, usually in the form of a letter and money or supplies.

9 Am I not free? Am I not an apostle? Have I not seen Jesus our Lord? Are you not my work in the Lord? 2 If to others I am not an apostle, at least I am to you; for you are the seal of my apostleship in the Lord. 3 My defense to those who examine me is this: 4 Do we not have a right to eat and drink? 5 Do we not have a right to take along a believing wife, even as the rest of the apostles and the brothers of the Lord and Cephas? 6 Or do only Barnabas and I not have a right to refrain from working? 7 Who at any time serves as a soldier at his own expense? Who plants a vineyard and does not eat the fruit of it? Or who tends a flock and does not use the milk of the flock? 8 I am not speaking these things according to human judgment, am I? Or does not the Law also say these things? 9 For it is written in the Law of Moses, “You shall not muzzle the ox while he is threshing.” God is not concerned about oxen, is He? 10 Or is He speaking altogether for our sake? Yes, for our sake it was written, because the plowman ought to plow in hope, and the thresher to thresh in hope of sharing the crops. 11 If we sowed spiritual things in you, is it too much if we reap material things from you? 12 If others share the right over you, do we not more? Nevertheless, we did not use this right, but we endure all things so that we will cause no hindrance to the gospel of Christ. 13 Do you not know that those who perform sacred services eat the food of the temple, and those who attend regularly to the altar have their share from the altar? 14 So also the Lord directed those who proclaim the gospel to get their living from the gospel.

Before we go further, I’d also like to point out that Paul also did menial work on the side as a tent maker, as we see him recall in 1 Thessalonians 2:9-12 and as Luke tells us in Acts.  In officially becoming “missionaries,” my wife and I struggled with this.  For one reason, because we couldn’t believe that people and organizations would support us to go do something that had become our dream to do.  Secondly, the majority of the world sees being church staff and missionaries as volunteer work.  We’ve even heard other types of jobs being described as “real work” as opposed to being a missionary.  Paul’s exhortation on this point is that people who are charged by God to in one way or another spread the gospel of Christ in a specific manner still have a right to basic necessities: food, relationships, a house, etc.

We also see in this chapter that Paul’s audience had knowledge of Jewish customs and law, so a good majority of them most likely were of Jewish decent.  In verse 13 and 14, Paul is referring to the Tribe of Levi, who when Israel was divided between the tribes, did not receive a physical inheritance of land or cattle to sustain themselves physically, but rather received the duty of maintaining the country’s holy temple.  They did not farm or sell goods, rather they carried out the work of administering the precepts of God to the people and in turn, God ordered the Israelites to tithe in order to take care of the physical aspect of life.  The Levites worked in spiritual matters.  How much more difficult or divided would this have been if they had to not only tend to the temple, but also maintain a farm or side business just so they and their families could eat?

This passage very easily can be used to defend the rich prosperity of some who use the precepts of God just to make money; this was the very thing that Jesus flipped out about in the marketplace surrounding the temple.  As ministers of God’s word we are held to not only teaching it with words, but also with action.  We must not forget the many lessons about the deception of money and making it our idol.  While yes, God wants us to enjoy this life and be sustained, He has not called us to wallow in riches (especially when we make it by using His word) as the prosperity gospel portrays.  There is also a story in Acts when someone wanted to pay to receive the power of the Holy Spirit and the apostles turned him down because he was missing the point.  This is what Paul points out in verse 12, that support we receive from others is not to be taken advantage of because if it is, this too becomes a stumbling block and prevents us from being culturally relevant and therefore effective in our work.

For a very long time, I struggled a lot about giving money to nonprofit organizations and churches with the thought that offering time and alter calls were just a religious ruse to make money.  It is easy for us to fall into the twisted trap of the enemy to think this.  While it certainly does happen (afterall we are living in a broken world), we need to remember that there are three types of people in this world: those who go, those who send, and those who are disobedient.  God calls us as believers and followers of Christ to be a part of what He is doing.  He has given us an opportunity to be a part of the spiritual healing process of the world.  What part has God called you to partake in?