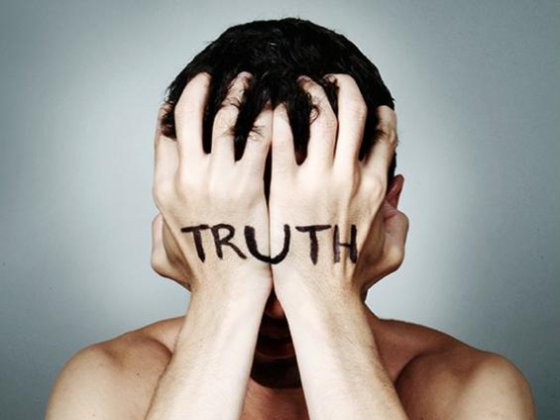 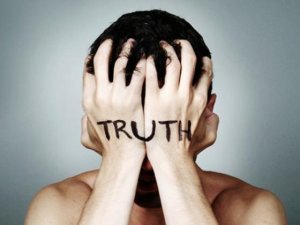 Mark 9:30-32
30 From there they went out and began to go through Galilee, and He did not want anyone to know about it. 31 For He was teaching His disciples and telling them, “The Son of Man is to be delivered into the hands of men, and they will kill Him; and when He has been killed, He will rise three days later.” 32 But they did not understand this statement, and they were afraid to ask Him.

This little passage where Jesus foretells his death and resurrection is easy for us to read because we know the story. We know the importance of Jesus’ death and to be quite honest, we are not as close to Him as his 12 disciples were. In fact, we pay little attention to what happens in these few verses because it doesn’t seem to be a big deal to us. Jesus had been spending a lot of time teaching parables and when they didn’t understand, the disciples didn’t hesitate to ask Him the meaning behind them but this time, they refrained from asking because of their fear.

How often are we afraid to ask God about what is going to happen? I think He reveals things to us that are against our own will or desires and instead of accepting them, we doubt them. Instead of trying to understand more why God is going to do something, we are too afraid to ask. What are we afraid of? We become afraid of the truth. This is quite ironic because Jesus says the truth sets us free. It even sets us free of our fears. If we read Jesus’ statement, He says that He will be killed, but will rise three days later. They probably didn’t understand what it meant that He would rise three days later, but they were afraid to think about Him being killed.

How often are we afraid to ask God to explain something or reveal something to us because we don’t think we will like the answer? How often do we get shortsighted and only focus on the bad part of what is happening instead of clinging to the hope of the bigger picture? The disciples’ fear and lack of understanding is directly related to their lack of faith. They didn’t trust Him enough nor did they trust God’s plan enough to ask the tough questions. They were afraid of the answer but didn’t realize that regardless of their liking or disliking of the answer, it was still going to happen. If they would have asked Him what He meant, He probably would have explained it “more plainly” to them and they would have understood that yes, He was going to be killed but that also He would return to them. Later, in John 16, when Jesus brings this up again, He explains to them what will happen in more detail:

They must have felt more at ease after Jesus explained to them, even if they still did not fully understand, knowing that Jesus’ death wasn’t going to be just some unfortunate event, but that there was a godly purpose to it. Our faith in God involves trusting Him even through the difficult and upcoming turbulent times in our lives. When we say we trust Him to take care of us and that He is in control, it includes these events in our lives that we know are going to be difficult. Jesus tells them that they will weep and lament, but that God will turn their sadness into joy. Jesus compares this to the birth of a baby and the pain and suffering the mother endures in the process but that she doesn’t even remember the depth of the pain because of the joy she receives. What is Jesus saying? He is telling the disciples that the pain and sorrow they are about to experience is worth it because of the pure joy that will follow. The question for us is: do we look at upcoming difficulties and times of trouble with fear and confusion or with trust in God and His promise of surpassing joy in the future?