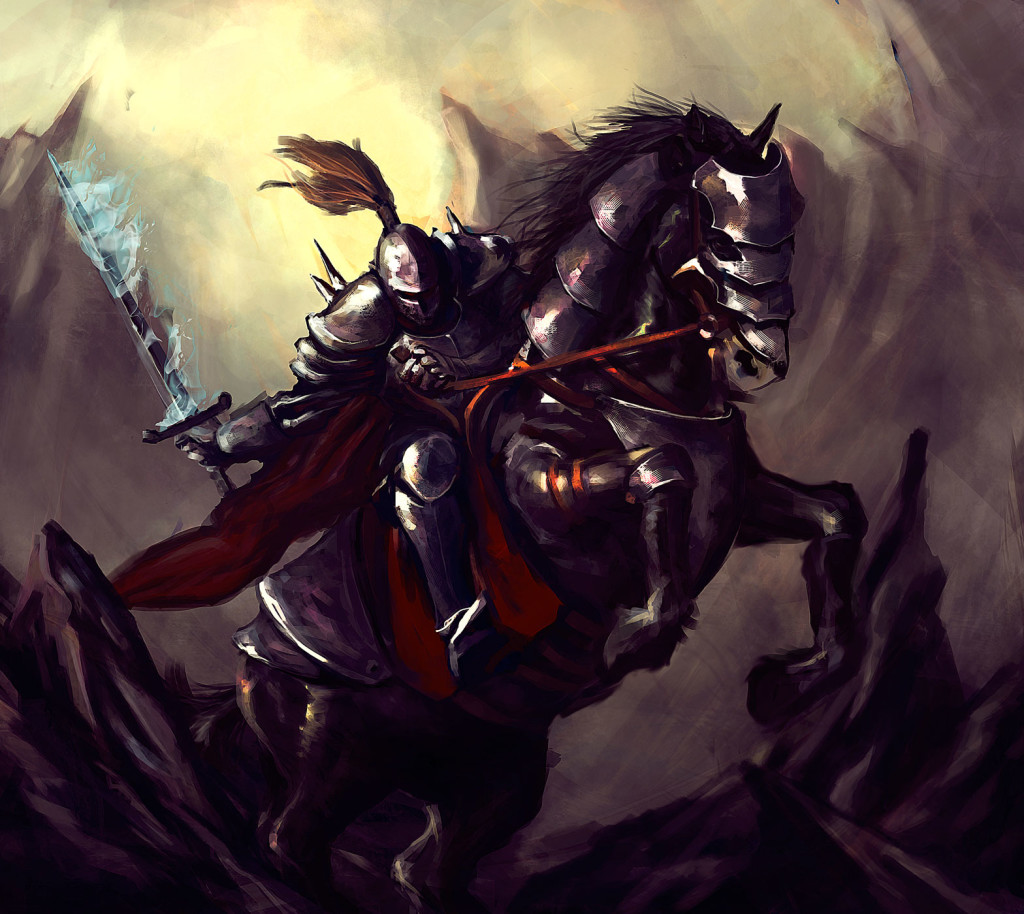 Matthew 7:28-29
28 When Jesus had finished these words, the crowds were amazed at His teaching; 29 for He was teaching them as one having authority, and not as their scribes.

It is interesting to note that until this moment, the crowd saw the scribes as ones having authority; then Jesus comes in and delivers this teaching, which surpasses the scribes (remember what He said in Matthew 5:20). The scribes and Pharisees used the Scriptures to oppress the people; this is where they gained their social power. Yet Jesus used the scriptures to enlighten the people. This is the purpose of the Scriptures, to enlighten us about how we live and reveal to us the best way to live. The bible has been described as many things: a book of life principles, an allegory as to how we should live, a love letter from God, even an instruction manual for life. However you refer to it, it’s still the same thing: an explanation of how God created us to live and the consequences of not living according to His design.

One thing I love about the bible is that it always explains what will and won’t happen if we follow it. I have yet to find an example of that not being true. Jesus takes these simple things that the Jews had been living for hundreds of years and enlightened them that they no longer have to be oppressed by sinfulness, but can live in the fullness of life they were created to live! Sometimes we think “God screwed up” because man began to sin, but this isn’t the end of the story! He came to restore us and give us the same power and authority with which He taught this sermon. In John 17, we read Jesus’ priestly prayer to God the Father over His disciples just before He is crucified. He prays of this Godly authority and how He bestows it upon them and any other of His followers:

Jesus didn’t just come to earth with authority, He came and received it from the Father and then gave it to us! He restored the authority we once had over the world that was stolen from us by the devil when He convinced us to sin. This is an important principle to understand because when we sin, we hand over authority to him. By being sanctified and purified by Jesus, we are set free to reign with God’s authority over this earth. We are His ambassadors. We are His agents of change. We are His soldiers sent to take back land for His Kingdom and re-establish His reign on earth as it is in Heaven. Whose side are you on?