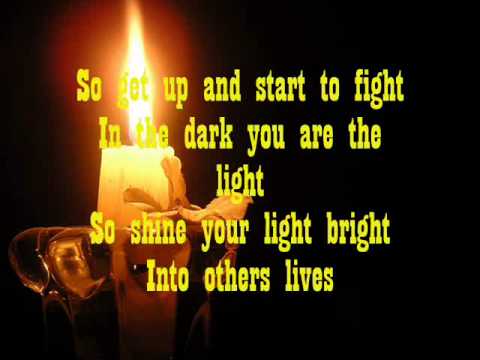 Acts 3:1-10
1 Now Peter and John were going up to the temple at the ninth hour, the hour of prayer. 2 And a man who had been lame from his mother’s womb was being carried along, whom they used to set down every day at the gate of the temple which is called Beautiful, in order to beg alms of those who were entering the temple. 3 When he saw Peter and John about to go into the temple, he began asking to receive alms. 4 But Peter, along with John, fixed his gaze on him and said, “Look at us!” 5 And he began to give them his attention, expecting to receive something from them. 6 But Peter said, “I do not possess silver and gold, but what I do have I give to you: In the name of Jesus Christ the Nazarene -walk!” 7 And seizing him by the right hand, he raised him up; and immediately his feet and his ankles were strengthened. 8 With a leap he stood upright and began to walk; and he entered the temple with them, walking and leaping and praising God. 9 And all the people saw him walking and praising God; 10 and they were taking note of him as being the one who used to sit at the Beautiful Gate of the temple to beg alms, and they were filled with wonder and amazement at what had happened to him.

There are two important elements in this passage that we need to pay attention to: giving a miracle and receiving one.  The first is one we rarely pay attention to because we don’t really believe it is possible to do what the Holy Spirit did through Peter here.  Sure, we might believe that it happened because it is written in the bible and thus conclude “it’s possible” but there is always a “but” that comes along with it.  “But, it’s not possible through me.  But, it’s not possible these days.  But, God doesn’t do that anymore.”  These are all excuses not to be agents of change.  How often do we explain away the opportunities God has given us to be an agent of change?  An even more convicting question is: how much do we neglect our relationship with God which prevents us from being agents of change?  These guys weren’t just filled with the Holy Spirit, they had and maintained an intimate relationship with God through the Holy Spirit.  We think that just because they had flaming tongues dancing on their heads on the day of Pentecost, that this was all possible.  But the fact is that before this passage we read that they constantly committed their lives to growing closer to each other and God.  THIS is the reason that 1) Peter knew who to go to and 2) that He had the faith necessary to utilize the power of the Holy Spirit in order to cause the change that he did.

The second point is receiving a miracle.  A lot of times we ask for something and when we get it, we don’t recognize that it was the answer to what we asked for.  This lame man sat by the gates daily asking for money to survive.  But I’m sure that many times he cried out to God to heal him.  He’s asked internally many times what he ever did to deserve his condition and what he can do to reverse it.  I’m sure he’s asked his parents why he was so afflicted.  The day that Peter walked upon the man, driven by the Holy Spirit (as a result of the aforementioned closeness he had with God) he received the answer he had been looking for.  What did the man do afterwards?  He recognized it as the answer to his petitions and from whom it came.  The passage doesn’t say that he was walking, leaping, and praising Peter, did it?  Many times we ask God for things and when He gives them to us, we walk away as if we deserved Him to give it to us.  In Luke 17 we read this in the example of the ten lepers:

How often are we one of the nine?  How often do we not remain cleansed or maintain what God has given us for lack of our faith?  I’m sure those nine were surprised when their leprosy returned but they saw the tenth clean and healthy.  Our praise of God and thankfulness for what He has done in our lives also is what makes us agents of change because others are able to see what God is capable of.  Why do we refuse to see that the Kingdom of God is upon us, not a distant mystery land we hope to see one day?