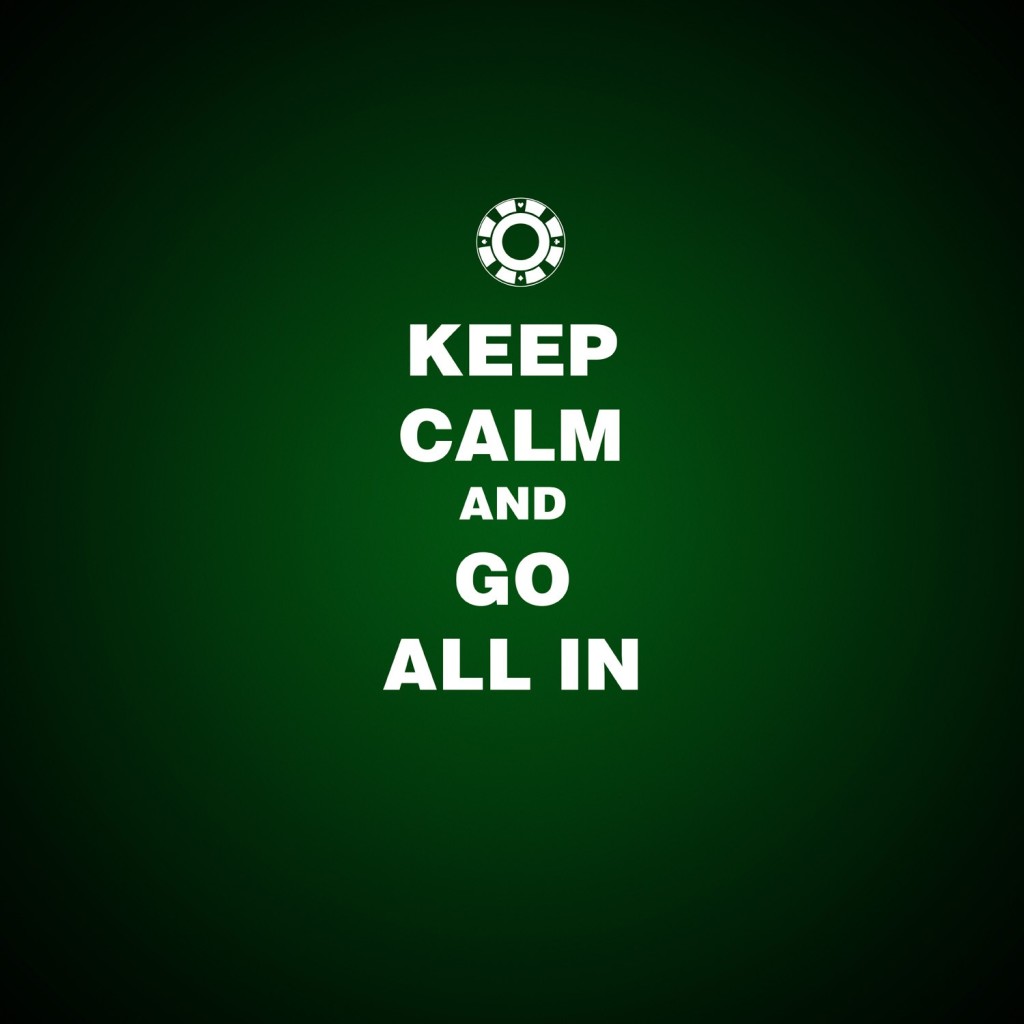 A few years ago, a good friend’s dad passed away. “Let the dead bury the dead,” seemed to be his catchphrase for about the last year of his life. His point: don’t worry about my life, go on and live the one you’re supposed to live. This is exactly what Jesus is saying too. If we are really going to follow Him, we cannot be worried about the past. In Luke 9, Jesus says something similar:

59 And He said to another, “Follow Me.” But he said, “Lord, permit me first to go and bury my father.” 60 But He said to him, “Allow the dead to bury their own dead; but as for you, go and proclaim everywhere the kingdom of God.” 61 Another also said, “I will follow You, Lord; but first permit me to say good-bye to those at home.” 62 But Jesus said to him, “No one, after putting his hand to the plow and looking back, is fit for the kingdom of God.”

When Jesus calls us to enter the Kingdom of God and follow Him, He wants us to go all in. He doesn’t want us to be uncertain or later on decide, “It’s not for me.” When we enter the Kingdom of God half-heartedly, we don’t enter at all. God is an all-or-nothing God, if we won’t give Him our all, He doesn’t want any of it. In Mark 12 we see another example of going all in:

41 And He sat down opposite the treasury, and began observing how the people were putting money into the treasury; and many rich people were putting in large sums. 42 A poor widow came and put in two small copper coins, which amount to a cent. 43 Calling His disciples to Him, He said to them, “Truly I say to you, this poor widow put in more than all the contributors to the treasury; 44 for they all put in out of their surplus, but she, out of her poverty, put in all she owned, all she had to live on.”

This woman went “all in” and gave everything she had. She is fully committed to the Kingdom of God. How often do we give out of excess instead of sacrificing what we are relying upon? Maybe it isn’t money. Maybe it’s time, patience, energy, food, clothing, housing, transportation, toys, or anything else. Do we live “all in” for Jesus or only when it is convenient for us? You can’t win a card game without going “all in” at least once. You have to put it all on the line. You have to sacrifice everything. This is called dying to yourself, which Jesus says is necessary to follow in His footsteps. When we do, we gain the entire Kingdom. We will have all that is within the Kingdom of God at our disposal.