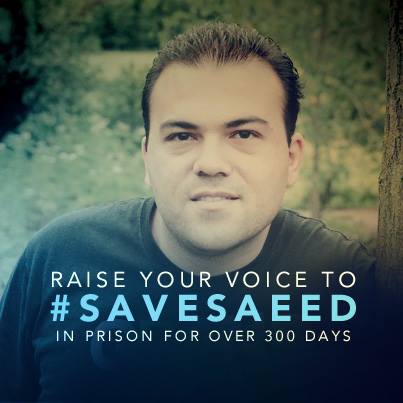 32 In Damascus the ethnarch under Aretas the king was guarding the city of the Damascenes in order to seize me, 33 and I was let down in a basket through a window in the wall, and so escaped his hands.

In the United States, it seems that we have it easy to talk about God and preach the gospel.  While there may be theological debates or organizations who don’t believe in Jesus or agree with biblical doctrines, it’s not as though we need to avoid capture or arrest because of it.  As a result, I’ve always had a problem with these stories where Christians are “avoiding capture,” however this time it is impacting me a bit differently.

Throughout Jesus’ ministry, there were instances where a mob started and He slipped through the crowd to avoid them.  Paul, the Apostle who is known for being imprisoned, here tells a one-sentence story about avoiding capture.  If you venture into the book of Acts, you will see a few instances where apostles were captured and detained for preaching the Word of God and after a beating, were released with the instructions to not continue preaching.

Being the confrontational fighter that I am, I cannot easily accept this way of handling the situation.  Then again, if someone was out to arrest or kill me, I might have a different viewpoint.  So what do we do when someone is pursuing us to shut us up from preaching the Word of God?  The answer here seems to be: avoid capture if possible.  If we put this in military terms, it might make a little more sense.  If a soldier is suddenly all alone and stranded behind enemy lines, he wouldn’t openly walk into the enemy camp and take on the whole platoon, would he?  This just doesn’t make sense.  Rather, the soldier would do their best to get out of hostile territory, regroup with his comrades, and move forward.  There are entire courses of instruction in the military for this specific situation.  This is exactly what Paul and so many others did.

Human nature is hostile to God.  Our sinfulness wars against what God says because it exposes our iniquity to be righteous.  As we study God’s Truth, we learn that it’s ok, but pride gets in the way and we don’t like needing to rely on someone else.  This is what causes the world to be so hostile against The Lord.  When we exemplify and reveal what God says, it exposes the darkness inside of others.  As Paul says in Ephesians 5, 11 Do not participate in the unfruitful deeds of darkness, but instead even expose them; 12 for it is disgraceful even to speak of the things which are done by them in secret. 13 But all things become visible when they are exposed by the light, for everything that becomes visible is light.  This light exposes and cleanses us of our darkness, but it is a scary process.  Mankind tends to fight against this process instead of embracing it and when it begins with someone, the tendency is to shut them up so our iniquities aren’t exposed anymore.

Are you behind enemy lines today?  Are you being pursued and persecuted for preaching the word of God?  Click on the picture below and take a minute to read about Pastor Saeed, an Iranian-American pastor who has been locked up for teaching about Christ. 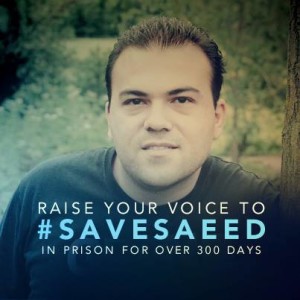