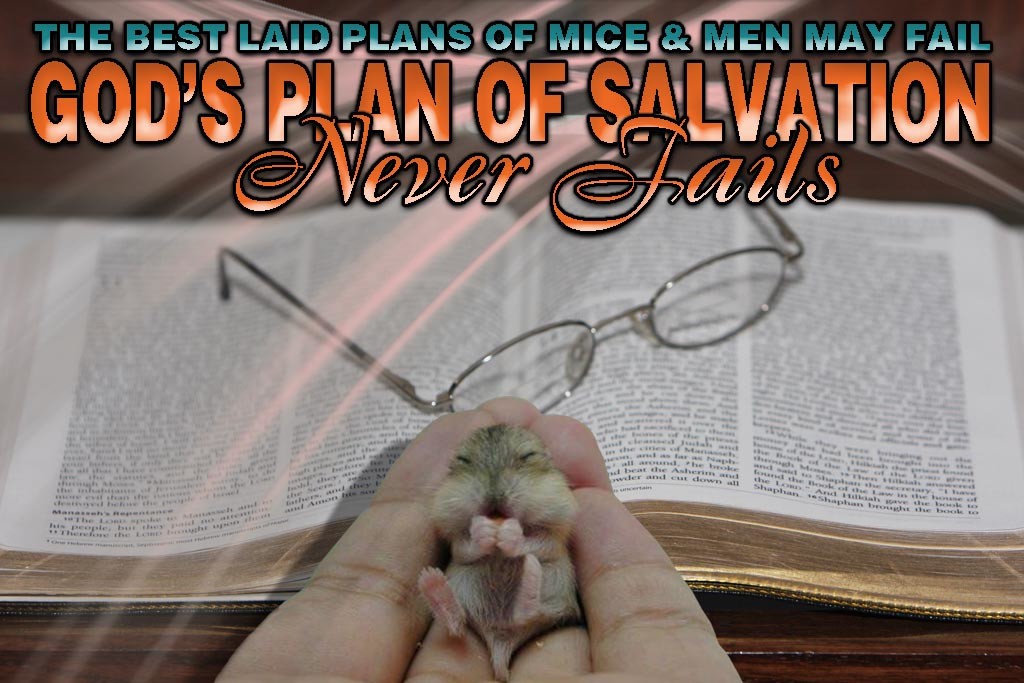 Matthew 26:1-5
1 When Jesus had finished all these words, He said to His disciples, 2 “You know that after two days the Passover is coming, and the Son of Man is to be handed over for crucifixion.” 3 Then the chief priests and the elders of the people were gathered together in the court of the high priest, named Caiaphas; 4 and they plotted together to seize Jesus by stealth and kill Him. 5 But they were saying, “Not during the festival, otherwise a riot might occur among the people.”

This little passage seems inconsequential, but if we look closely we can pick up an interesting detail.  We know that Jesus was crucified during the Jewish Passover which is a holiday celebrated in remembrance of Israel’s escape from Egyptian oppression and afterwards follows a 7 day feast of Unleavened Bread (see Exodus 12).  The symbolism in Jesus’ blood being spilt during the Passover signifies the blood of the Lamb of God being poured out to cover our sins and save us from certain death.  This is why it was important that Jesus be crucified during this time.  However, we see that those who were plotting to kill Him did not want to do it during these festivities so as not to make Him a martyr.  The way they were plotting was as if they wanted to stab Him in a dark alley somewhere and leave Him to bleed out without anyone knowing what happened.

Yet Jesus knew, because of His close relationship with the Father, when it would happen.  As the story begins to unfold in Matthew 26, we can already see the setup (since we know how the story ends) that despite man’s plans, God knew what would happen.  These very men who were plotting evil had no clue that 1) this had been God’s plan all along and 2) it would happen on God’s timeline, not theirs.  This is an encouraging fact, even in discussing one’s own murder, that God is in control of it all and He has a greater purpose than we as humans could ever imagine.  This takes us to another and even more important topic.

Jesus was in constant communication with God the Father.  Jesus knew what was coming and was ok with it because He trusted the Father.  Even though Jesus felt the burden was too much to bear, as we will read later in this chapter, He still trusted the Father and obeyed Him fully.  The chief priests that supposedly were close to God had absolutely no clue what was going on and even plotted to kill a man, which we all know is one of the 10 Commandments that the priests supposedly followed and preached!  Here we learn that it is not our piety nor goodness or even social status that keeps us connected with the Father but our prayer life.  These men were the elite religious figures of the day yet they had no clue about God or what He was doing.  They deceived the people that were trying to be close to God and trusted the priests to draw them closer to God!  If these men were truly in tune with God and God’s plan, then they would have been doing quite the opposite of planning Jesus’ silent death.  In Romans 8, we are used to quoting verse 28 which encourages us when we don’t understand God’s plans but try to trust Him.  Let us also consider the verses preceding it since we know our prayer lives could be much better in order to understand God’s plan:

26 In the same way the Spirit also helps our weakness; for we do not know how to pray as we should, but the Spirit Himself intercedes for us with groanings too deep for words; 27 and He who searches the hearts knows what the mind of the Spirit is, because He intercedes for the saints according to the will of God. 28 And we know that God causes all things to work together for good to those who love God, to those who are called according to His purpose.

Jesus’ very crucifixion re-established a close connection for us with the Father and He gave us His Spirit to do so in a very intimate way.  This year let us resolve to not let that connection go to waste.  Instead of plotting our own ways, let us consult Him who already has it laid out.  As John Steinbeck wrote in Of Mice and Men: 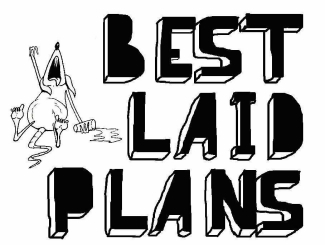 But we read in Proverbs 16:

1 The plans of the heart belong to man, But the answer of the tongue is from the LORD. 2 All the ways of a man are clean in his own sight, But the LORD weighs the motives. 3 Commit your works to the LORD And your plans will be established. 4 The LORD has made everything for its own purpose, Even the wicked for the day of evil.

What are you planning for this new year?