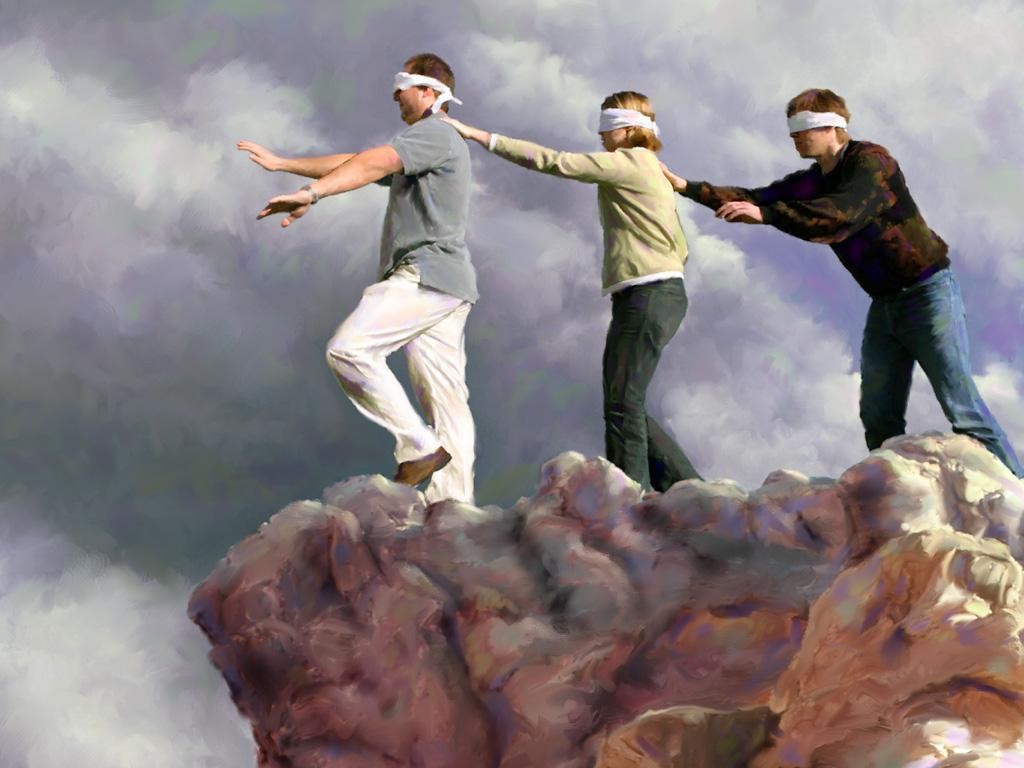 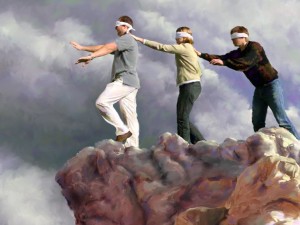 Matthew 15:12-14
12 Then the disciples came and said to Him, “Do You know that the Pharisees were offended when they heard this statement?” 13 But He answered and said, “Every plant which My heavenly Father did not plant shall be uprooted. 14 “Let them alone; they are blind guides of the blind. And if a blind man guides a blind man, both will fall into a pit.”

As the dust settles of Jesus exhorting the Pharisees and teaching those whom were watching, the disciples call to attention the offense He caused. However, as Jesus responds, He does so in warning to the disciples. The Pharisees were people that society looked up to, even the disciples themselves! They respected the Pharisees for their religious authority and Jesus was trying to warn them of the trap that the Pharisees create. I don’t think when the disciples told Jesus about the Pharisees’ offense they did it in a happy-go-lucky way, but they were concerned and questioning Jesus as to why He would do such a thing. Jesus’ response however was unapologetic. He pointed out that they are not of God and that anyone should be careful in following them because both the Pharisee they follow and the one following would be spiritually blind. Now the disciples were also offended.

One of Jesus’ main themes of warning for His followers is being wary of false teachers and prophets. He recognizes and points out that these Pharisees were not of God and therefore will be “uprooted,” a term meaning removed from this world and position of power. God plants seeds in the hearts of those He chooses and it was clear that these men weren’t chosen. While the disciples were concerned with disrespecting an elder/leader in the church Jesus said, “let them be offended, they aren’t of God anyway.” Do you see how Jesus didn’t cater to the ebbs and flows of societal structure but rather continued to seek, see, and walk in the truth? Jesus saw how these men really are. In using His example of what comes out of one’s mouth is what defiles him, Jesus not only exhorted the Pharisees in their thinking, but also called them out on the very sins they commit! Yet their status and prowess still had a grip on the disciples. Jesus just pointed out how they use their religious rules to break the commandments and the disciples were watching the discourse, yet they were still concerned about offending the Pharisees. Jesus was more concerned about the truth of God than the status of men.

Take a moment or two or ten to examine yourself in this area. Are you more prone to avoid “rocking the boat” instead of standing firm in the truth of God? Would you rather blindly follow someone because of their status instead of follow someone who is a follower of Christ? Maybe you are that person who holds a title or position that is respected by others and it has blinded you to God’s truth. What are you going to do about it? Are you going to put more importance upon title, position, and status than following God?