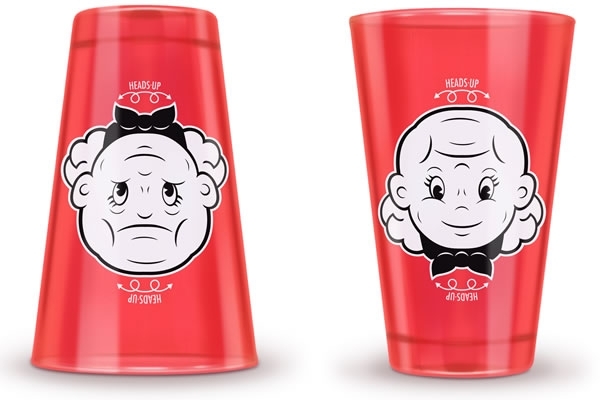 Acts 13:43-52
43 Now when the meeting of the synagogue had broken up, many of the Jews and of the God-fearing proselytes followed Paul and Barnabas, who, speaking to them, were urging them to continue in the grace of God. 44 The next Sabbath nearly the whole city assembled to hear the word of the Lord. 45 But when the Jews saw the crowds, they were filled with jealousy and began contradicting the things spoken by Paul, and were blaspheming. 46 Paul and Barnabas spoke out boldly and said, “It was necessary that the word of God be spoken to you first; since you repudiate it and judge yourselves unworthy of eternal life, behold, we are turning to the Gentiles. 47 “For so the Lord has commanded us, ‘I HAVE PLACED YOU AS A LIGHT FOR THE GENTILES, THAT YOU MAY BRING SALVATION TO THE END OF THE EARTH.’ ” 48 When the Gentiles heard this, they began rejoicing and glorifying the word of the Lord; and as many as had been appointed to eternal life believed. 49 And the word of the Lord was being spread through the whole region. 50 But the Jews incited the devout women of prominence and the leading men of the city, and instigated a persecution against Paul and Barnabas, and drove them out of their district. 51 But they shook off the dust of their feet in protest against them and went to Iconium. 52 And the disciples were continually filled with joy and with the Holy Spirit.

What does it mean to “continue in the grace of God”?  The original Greek word is charis, which is translated as grace but generally means the presence of the blessings of God.  We have learned through scripture that as we continue in God’s will, we will continue to receive His blessings.  He has told us what to do, how to do it, and what will happen as a result.  This isn’t to signify that we must earn God’s grace, rather that we must put ourselves in a position to receive it.  Like a cup sitting upside down, you can’t pour a drink in it (nor pour drink out of it) unless it is in the position to receive it.  The same holds true with blessings in our lives.  If we aren’t in a position to receive the grace of God, then we simply won’t.  Paul and Barnabas, in urging the newest recipients of this grace, was urging them to continue seeking out God’s will for their lives.

The Jews mentioned in verse 45, however, were not continuing in the grace of God.  Yet, as we know, God uses everything for His good will and purpose (even the things that seem to go awry).  Interestingly enough, the Jews rejected this Messiah through and God still used them as a light to bring salvation to the end of the earth!  God’s grace and favor was extended to those who have always been told it wasn’t available for them.  Imagine the feeling the Gentiles had when they were rejoicing.  This was big news!  Until this time, in order to live in the will of God they had to perform and convert.  They had to become a Jew.  In order to receive God’s grace, you do not have to become a Christian!  Too much of this world has made nonbelievers think that they have to have prayers memorized, a 3 piece suit, fulfill roll call at church on Sunday, and stop smoking (among many other things).  We have conveyed to the general public that you must fulfill certain criteria to make it on the “A” list.  Regardless of how we think we look, we appear to many unbelievers as the very Pharisees that Jesus rebuked!

It is at this point in the story that the Holy Spirit uses Paul and Barnabas to communicate the God’s grace is open for all who will receive it.  In staying with the inverted cup analogy, imagine being an upside down cup with no hope of every flipping yourself over to receive God’s drink.  Yet it starts getting poured out upon you anyway.  The force of the pouring starts shaking the cup and may even knock it over.  A few upright cups come by and help you get in position to fully receive that which is being poured out, and all you had to do is be open to receive it!

Maybe some of you will tear apart my analogy.  I hope, at least, you understand that God’s grace isn’t something that has to be earned.  It doesn’t matter how clean or dirty our cup is, what color it is, or it’s size and shape.  God pours out His grace for us according to His will, not our qualification.  When we will accept this and not squabble over who is qualified and why they are, we will be able to live as the disciples did, “continually filled with joy and with the Holy Spirit.”