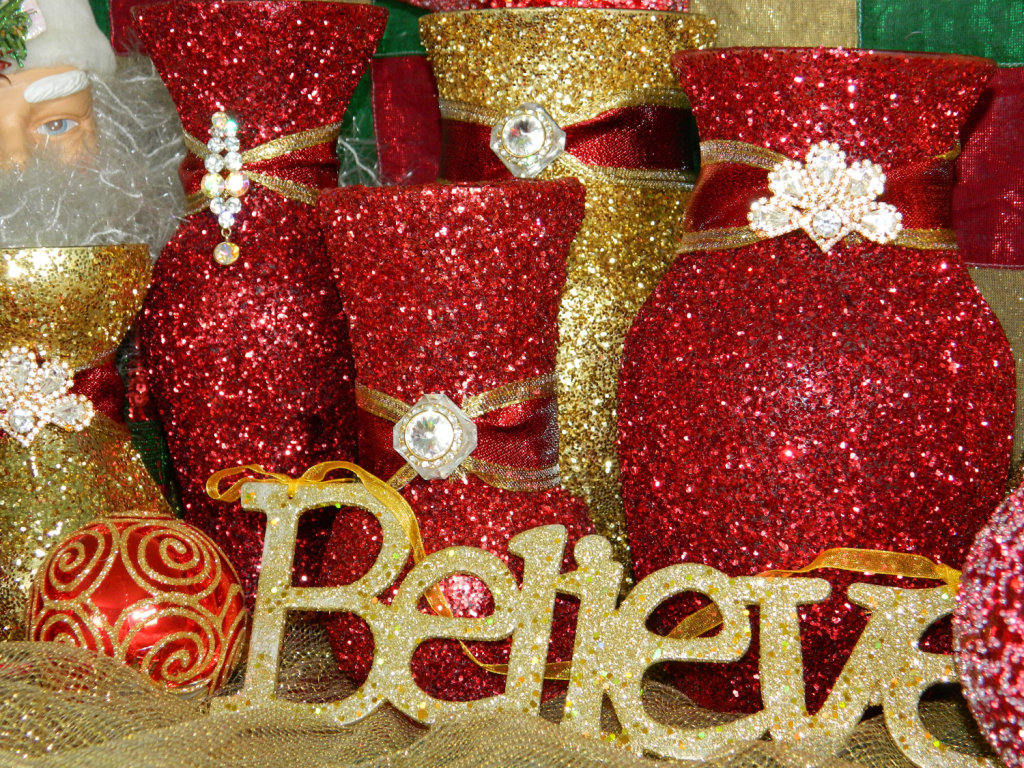 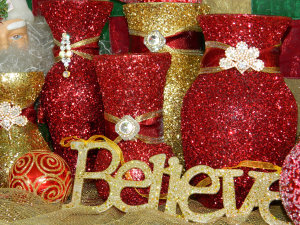 Malachi 3:16-18
16 Then those who feared the LORD talked with each other, and the LORD listened and heard. A scroll of remembrance was written in his presence concerning those who feared the LORD and honored his name. 17 “They will be mine,” says the LORD Almighty, “in the day when I make up my treasured possession. I will spare them, just as in compassion a man spares his son who serves him. 18 And you will again see the distinction between the righteous and the wicked, between those who serve God and those who do not.

After 3 chapters of reproof and exhortation from God, His true followers have taken heart. This is how God reveals those who are truly His. There are many who act religious these days but do not truly fear God as the Creator of the universe nor respect Him as their Savior. Proverbs 1:7 tells us:

The fear of the LORD is the beginning of knowledge, but fools despise wisdom and discipline.

We must fear God, not just in “respecting” who He is like we respect our school teachers, but fearing Him as one who could blink you back into nonexistence! When we can fully recognize who He is, then we begin to receive knowledge. God was disciplining His People, wishing for them to recognize the error of their ways, repent, and return to their relationship with Him. We see here an Old Testament example of the story of the prodigal son. Just like Saul on the Damascus Road being confronted by Jesus, He gave His followers an opportunity to be wise and receive correction. Saul thought that by persecuting Christians, he was following the will of God. Clearly, some of these folks that God was addressing in Malachi thought they were doing “ok” in their religious homage to God. They just found out they weren’t and they had a decision to make: do they continue as they always have or do they correct their ways?

Throughout Malachi we have been confronted by many things that apply directly to our lives today. We have evaluated why we give, how we give, why we go to church, how we respect our pastors, how our pastors do their jobs, and more. We must constantly evaluate our actions and rituals to make sure that what we are doing really is worshipping and honoring God or if we slipped into a ritual of habit. Do we go to church on Christmas Eve because we feel we should, because we really feel driven to, or because the pastor’s wife makes really good cookies?

Those with a true heart of serving and honoring the Lord, God says will be His! When He recreates heaven and earth and brings the New Jerusalem, He will spare those who prefer to change their ways for His glory because He is honored and loved by them. In this moment as people repent of their ways, we see the distinction between the righteous and the wicked, which He says will be distinguished once again in the new creation. Right now we are like the betrothed of Christ but in that day there will be a grand wedding where the bride of Christ and Christ Himself are fully joined as one. Jesus’ birth and life was His courtship of us into a relationship with Him and His death on the cross was Him asking us for our hand in marriage. Even if we have betrayed Him in some way, He still wants to be one with us.  How will you respond?