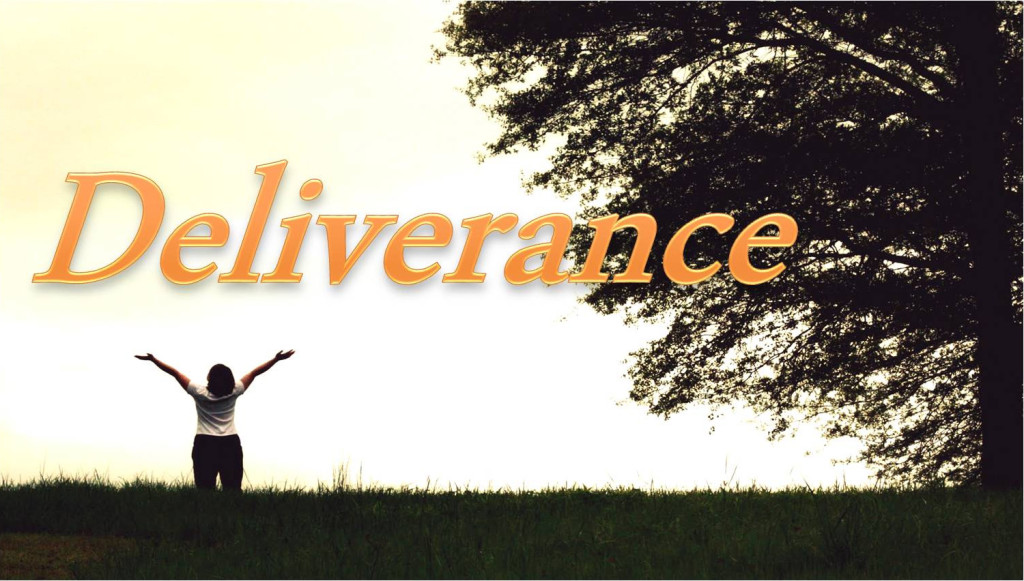 Acts 7:37-45
7 “This is the Moses who said to the sons of Israel, ‘GOD WILL RAISE UP FOR YOU A PROPHET LIKE ME FROM YOUR BRETHREN.’ 38 “This is the one who was in the congregation in the wilderness together with the angel who was speaking to him on Mount Sinai, and who was with our fathers; and he received living oracles to pass on to you. 39 “Our fathers were unwilling to be obedient to him, but repudiated him and in their hearts turned back to Egypt, 40 SAYING TO AARON, ‘MAKE FOR US GODS WHO WILL GO BEFORE US; FOR THIS MOSES WHO LED US OUT OF THE LAND OF EGYPT -WE DO NOT KNOW WHAT HAPPENED TO HIM’. 41 “At that time they made a calf and brought a sacrifice to the idol, and were rejoicing in the works of their hands. 42 “But God turned away and delivered them up to serve the host of heaven; as it is written in the book of the prophets, ‘IT WAS NOT TO ME THAT YOU OFFERED VICTIMS AND SACRIFICES FORTY YEARS IN THE WILDERNESS, WAS IT, O HOUSE OF ISRAEL? 43 ‘YOU ALSO TOOK ALONG THE TABERNACLE OF MOLOCH AND THE STAR OF THE GOD ROMPHA, THE IMAGES WHICH YOU MADE TO WORSHIP. I ALSO WILL REMOVE YOU BEYOND BABYLON.’ 44 “Our fathers had the tabernacle of testimony in the wilderness, just as He who spoke to Moses directed him to make it according to the pattern which he had seen. 45 “And having received it in their turn, our fathers brought it in with Joshua upon dispossessing the nations whom God drove out before our fathers, until the time of David.

Israel’s constant rebellion against God is no secret.  The entire time they travelled and wandered until entering the Promised Land is filled with stories of their turning away from God.  But God remained faithful to His promise.  Even though while they were assembled to receive The Law, they sinned and turned away from God and towards their own idols to worship.  While God may have disciplined and punished the nation for being disobedient, He still brought them out of Egypt and into the land flowing with milk and honey.

How often do we take this for granted?  How many times do we count on someone being more faithful than we are?  “So and so will bring something extra this time, so I don’t have to worry about my responsibility.”  Again we stumble upon the concept of “cheap grace,” where instead of understanding the profound implications of the grace of God, we take advantage of it because we are selfish beings.  If anyone tells you that the God of the Old Testament isn’t a God of love, recognize the constant mercy and patience He had with his disobedient children.  Most of us would have wiped them out, “don’t you appreciate anything I’ve done for you?” Yet God persists in loving us despite our disobedience and delivers us from ourselves.

Certainly, our disobedience carries consequence and Israel has experienced their share of consequences.  But why do we prefer to be selfish and living with consequences that are unnecessary instead of obedient and with consequences that bless our lives?  Our obedience to God allows us to live in closer communion with Him and thus with fewer complications in our hearts.  The Israelites moaned that they had to roam the desert for 40 years but forgot it was a consequence of their own disobedience and faithlessness.  All we have to do is trust God, seek His will, and be obedient to it.  Yet we’d rather celebrate our own sinfulness than learn how to be more obedient.