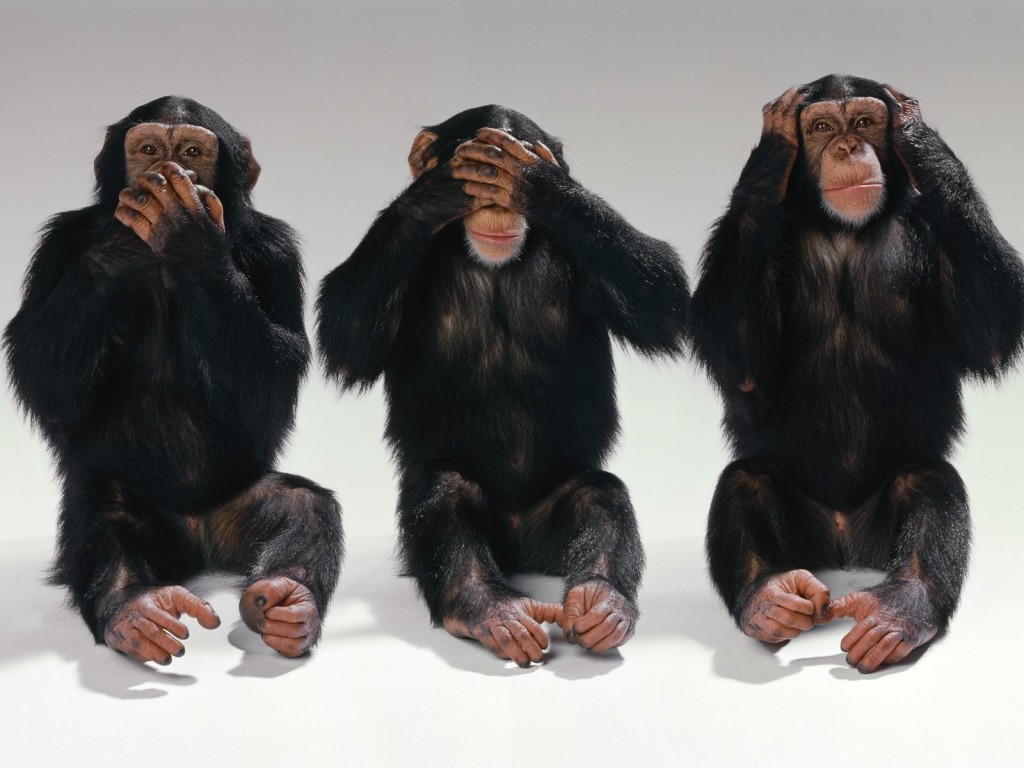 Acts 28:23-31
23 When they had set a day for Paul, they came to him at his lodging in large numbers; and he was explaining to them by solemnly testifying about the kingdom of God and trying to persuade them concerning Jesus, from both the Law of Moses and from the Prophets, from morning until evening. 24 Some were being persuaded by the things spoken, but others would not believe. 25 And when they did not agree with one another, they began leaving after Paul had spoken one parting word, “The Holy Spirit rightly spoke through Isaiah the prophet to your fathers, 26 saying, ‘GO TO THIS PEOPLE AND SAY, “YOU WILL KEEP ON HEARING, BUT WILL NOT UNDERSTAND; AND YOU WILL KEEP ON SEEING, BUT WILL NOT PERCEIVE; 27 FOR THE HEART OF THIS PEOPLE HAS BECOME DULL, AND WITH THEIR EARS THEY SCARCELY HEAR, AND THEY HAVE CLOSED THEIR EYES; OTHERWISE THEY MIGHT SEE WITH THEIR EYES, AND HEAR WITH THEIR EARS, AND UNDERSTAND WITH THEIR HEART AND RETURN, AND I WOULD HEAL THEM.”‘ 28 “Therefore let it be known to you that this salvation of God has been sent to the Gentiles; they will also listen.” 29 [When he had spoken these words, the Jews departed, having a great dispute among themselves.] 30 And he stayed two full years in his own rented quarters and was welcoming all who came to him, 31 preaching the kingdom of God and teaching concerning the Lord Jesus Christ with all openness, unhindered.

There are a couple significant points in this final passage of the story told by Luke about the Acts of the Holy Spirit.  When we read about Jesus’ ministry and his teachings, He doesn’t really talk about salvation; He taught about the Kingdom of God.  Now, we know through scripture it is revealed that salvation is required in order to live in the Kingdom of God, but solely focusing on salvation cuts short the vision God has given us about holy living.  He doesn’t call us to be saved; He calls us to be citizens of His Kingdom.  He doesn’t call us to receive forgiveness of our sins, He calls us to receive sanctification so we can serve Him, have a relationship with Him, and proclaim His Kingdom to others.  He clothes us in righteousness so we can be equipped to do the work He has created us to do.  Let that sink in for a moment.

Paul struggled and fought to relate this message to the Jews whom for thousands of years claimed to love and serve God.  Yet when told that the Hope of Israel as finally been made aware to them, they turned their backs in unbelief.  Like a prisoner who has been held captive or a slave born into slavery, they simply could not believe that the time has come to receive this salvation.  We have been slaves to sin for so long that we have developed Stockholm Syndrome and prefer to remain in captivity instead of finally be free.  We don’t know what to do with that freedom.  It scares us because our captivity is all we know.  We have let our hearts become dull instead of remaining steadfast in the hope of Jesus Christ.

In the previous post we talked about the continued hope in Christ’s return.  Many times throughout the New Testament we read about standing firm in the faith and remaining vigilant.  In Matthew 25 Jesus explains this in a parable regarding 10 virgins and the lack of vigilance in some of them in waiting for the return of Christ:

[quote]1 “Then the kingdom of heaven will be comparable to ten virgins, who took their lamps and went out to meet the bridegroom. 2 “Five of them were foolish, and five were prudent. 3 “For when the foolish took their lamps, they took no oil with them, 4 but the prudent took oil in flasks along with their lamps. 5 “Now while the bridegroom was delaying, they all got drowsy and began to sleep. 6 “But at midnight there was a shout, ‘Behold, the bridegroom! Come out to meet him.’ 7 “Then all those virgins rose and trimmed their lamps. 8 “The foolish said to the prudent, ‘Give us some of your oil, for our lamps are going out.’ 9 “But the prudent answered, ‘No, there will not be enough for us and you too; go instead to the dealers and buy some for yourselves.’ 10 “And while they were going away to make the purchase, the bridegroom came, and those who were ready went in with him to the wedding feast; and the door was shut. 11 “Later the other virgins also came, saying, ‘Lord, lord, open up for us.’ 12 “But he answered, ‘Truly I say to you, I do not know you.’ 13 “Be on the alert then, for you do not know the day nor the hour.[/quote]

We have grown weary of waiting my friends.  We have not made living in the Kingdom a priority and while we think we have checked the box on our salvation, we are sadly mistaken of how the process works.  For God’s Kingdom does not operate the way this world does; we might be able to satisfy others by just showing up to church, saying the prayer, and coming back next week but God requires more of us.  Our salvation is just the beginning of our mission here on earth and if we don’t pay attention, the Kingdom will pass us by.  We will grow dull, deaf, and blind to God’s Kingdom and then we will miss the hour it is fully revealed.  This message isn’t meant to scare, but to warn.