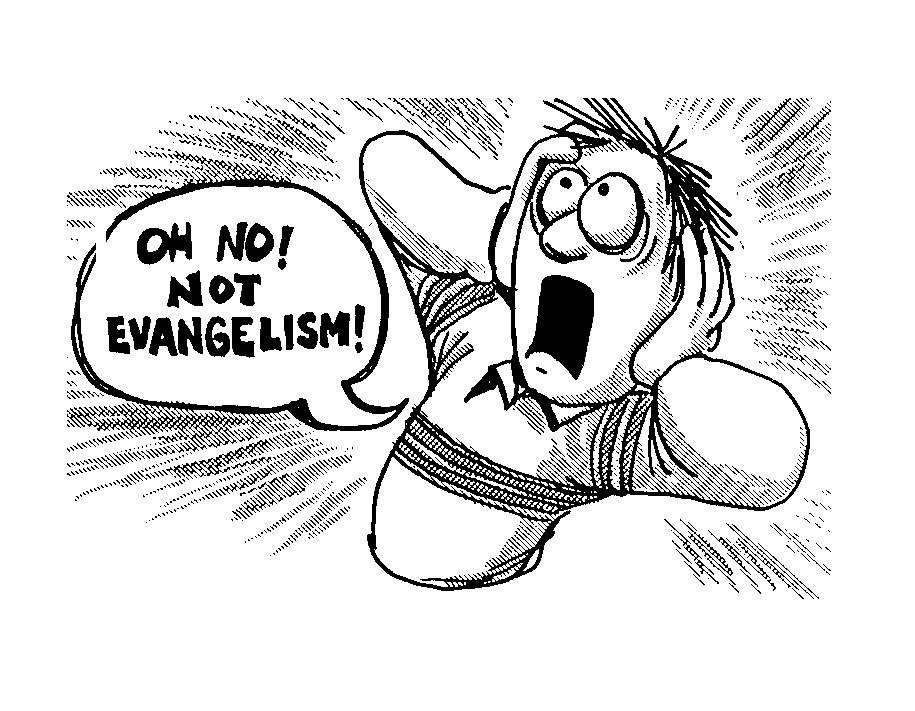 Acts 6:8-15
8 And Stephen, full of grace and power, was performing great wonders and signs among the people. 9 But some men from what was called the Synagogue of the Freedmen, including both Cyrenians and Alexandrians, and some from Cilicia and Asia, rose up and argued with Stephen. 10 But they were unable to cope with the wisdom and the Spirit with which he was speaking. 11 Then they secretly induced men to say, “We have heard him speak blasphemous words against Moses and against God.” 12 And they stirred up the people, the elders and the scribes, and they came up to him and dragged him away and brought him before the Council. 13 They put forward false witnesses who said, “This man incessantly speaks against this holy place and the Law; 14 for we have heard him say that this Nazarene, Jesus, will destroy this place and alter the customs which Moses handed down to us.” 15 And fixing their gaze on him, all who were sitting in the Council saw his face like the face of an angel.

Stephen, if we remember from the first half of chapter 6, was one of the appointed Deacons to handle serving food.  Do you notice, however, that his job in managing the local food drive was a secondary means to share the truth of God?  In the Marine Corps, our training and our sayings point to this core truth, “every Marine is a rifleman first.”  This indicates that regardless of what our day-to-day jobs are: cook, artillery, pilot, translator, or anything else, we are trained and encouraged to be the most proficient in firing our guns.  This is crucial in battle when the “grunts” are overwhelmed or a base gets attacked.  It helps us stay focused on our duty as a fighting force and understand that it isn’t “someone else’s job,” but it is a collective job of every single Marine.  Why don’t we look at this when it comes to evangelism?

Evangelism, in its English and cultural context has become reserved for those standing on street corners preaching, TV evangelists, and preachers who stand in front of the congregation every Sunday.  As we see here though, Stephen was nothing of the sort.  He was selected as a motivated servant who had a good relationship with God to help organize feeding the masses.  The root definition of an evangelist is simply one who shares the good news of Jesus’ death, burial, and resurrection.  If we consider ourselves “saved” and “Christians,” then we have no excuse BUT to evangelize!  We are to share our story of God’s grace in our lives and how He offers it to others.  If we completely understand the awesomeness of God, we will be motivated to tell others.  How could we not?  Certainly, some are gifted to do it on a grand scale or in specific ways, but we need to drop the mentality that it is just for “those who are gifted” and realize it is for all who are saved.  If we are gifted with the grace of God, then we are gifted to evangelize.  Every Marine is issued a rifle just like every Christian is issued their story of salvation. 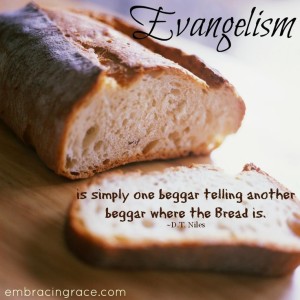 In Luke 12, Jesus warns the disciples of the things that will happen as a result of being efficient in sharing their stories:

We soon will read Stephen’s sermon in front of the local rulers that was clearly inspired by the Holy Spirit as Jesus indicated would happen.  Despite the opposition, Stephen stands His ground.  After all, how could he not?  He knew the things he was saying to be true!  So it is in our own relationship with God.  If we are at a point where we are unsure of our salvation, our faith, and our relationship with God, we must pursue it and challenge it to solidify our beliefs.  If we are in that position (if we have qualified on the rifle range to be proficient in shooting), then we should have no reason not to pick up our guns and march into battle.