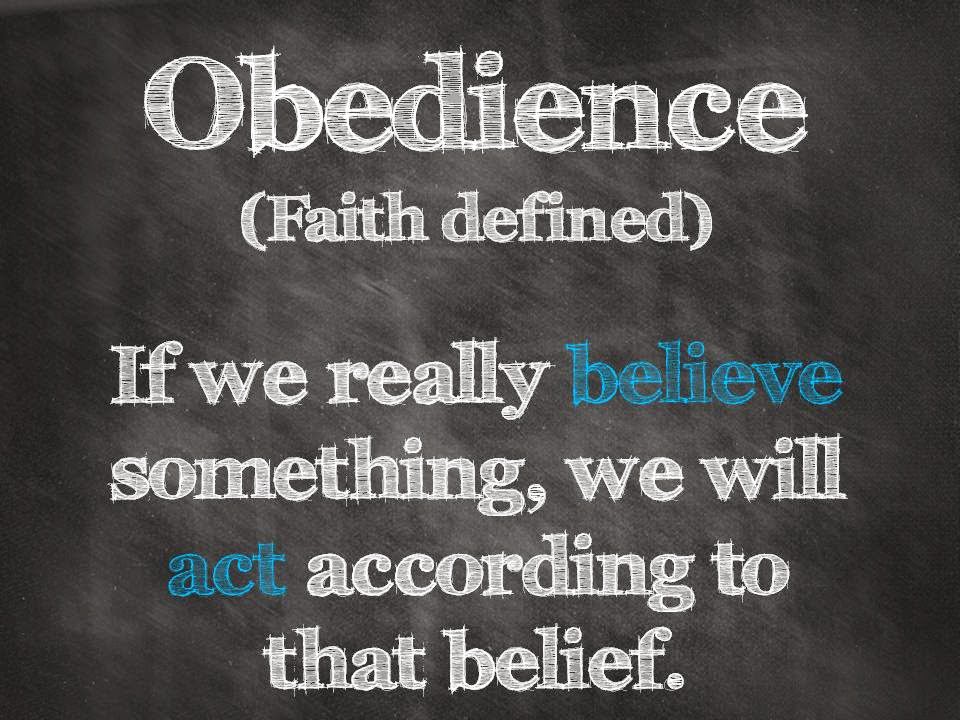 Matthew 2:19-23
19 But when Herod died, behold, an angel of the Lord appeared in a dream to Joseph in Egypt, and said, 20 “Get up, take the Child and His mother, and go into the land of Israel; for those who sought the Child’s life are dead.” 21 So Joseph got up, took the Child and His mother, and came into the land of Israel. 22 But when he heard that Archelaus was reigning over Judea in place of his father Herod, he was afraid to go there. Then after being warned by God in a dream, he left for the regions of Galilee, 23 and came and lived in a city called Nazareth. This was to fulfill what was spoken through the prophets: “He shall be called a Nazarene.”

Recently we finished studying the story of Jonah, who feared the Lord but also feared the evil of men. Joseph, like Jonah, was instructed by God to go somewhere that seemed dangerous. Joseph found himself in a conundrum: do I obey God despite the obvious risks (especially as the earthly father to the Messiah) or do I obey my “instincts” and rely on my human reasoning? If you haven’t been faced with a decision like this yet in your life, you will. Maybe you already have but didn’t recognize it because it didn’t seem like an option and you reacted in the only way that you could recognize at the time. But God warned Joseph…He warns us too.

Dreams seem to be the method that God spoke to Joseph effectively. It is the same way He convinced Joseph to marry Mary despite her pregnancy. Joseph listened and knew this was God. Not to sideline too far into a tangent, but we need to recognize how we are individually designed to speak to and listen to God. As our relationship grows with Him, we will learn how to hear Him and differentiate if it is really Him talking to us in the first place. This is one of the reasons God specifically chose Joseph and Mary for this venture, because their relationship with God was strong enough that He knew they would obey His direction despite the obstacles. Sometimes we need extra encouragement because our humanity begins to take over through our emotions. But God is faithful in reassuring us that we are on the right track and that we shouldn’t deviate from His plan because He knows what is best.  When we are on the other side of trusting God, we learn more of His trustworthiness.

Archelaus was a blood thirsty and power hungry ruler. He wasn’t a good leader so he tried to control his subjects with fear and violence. Joseph, being charged with caring for Jesus, wasn’t too sure about taking the boy back to an area where Archelaus could use Jesus’ slaughter as a way of affirming his authority and completing the task that his father couldn’t. God knew nothing would happen to Jesus, though, and asked Joseph and Mary to trust Him, just as they have been all this time. Would you obey God and heed His warnings? Would you walk into a situation that seemed like certain death even though God told you to? Have you developed a solid enough communication system with God that you know when He is telling you to do something?