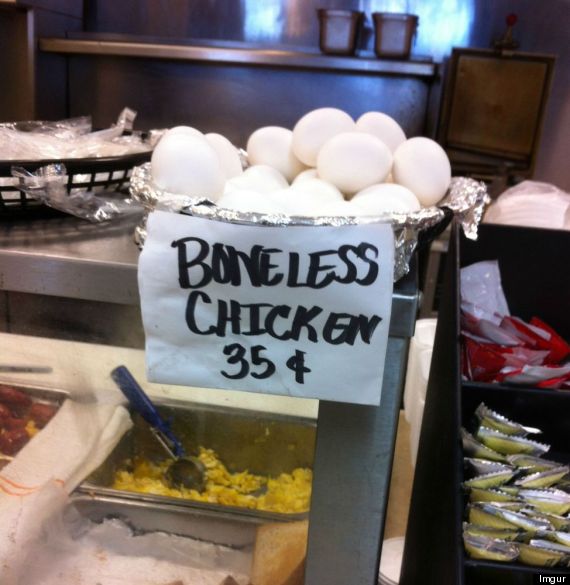 Mark 12:35-40
35 And Jesus began to say, as He taught in the temple, “How is it that the scribes say that the Christ is the son of David? 36 “David himself said in the Holy Spirit, ‘THE LORD SAID TO MY LORD, “SIT AT MY RIGHT HAND, UNTIL I PUT YOUR ENEMIES BENEATH YOUR FEET.”‘ 37 “David himself calls Him ‘Lord ‘; so in what sense is He his son?” And the large crowd enjoyed listening to Him. 38 In His teaching He was saying: “Beware of the scribes who like to walk around in long robes, and like respectful greetings in the market places, 39 and chief seats in the synagogues and places of honor at banquets, 40 who devour widows’ houses, and for appearance’s sake offer long prayers; these will receive greater condemnation.”

One of the problems we face unknowingly in our capitalist society is that “presentation is everything.” Just in trying to sell my first book I’ve come to realize that everyone judges a book by its cover, everyone is enticed by flashy advertisement, and we judge someone’s lessons/ teachings by how put together and official they seem. The scribes were respected as masters of the Law because they were constantly writing and rewriting it. They had memorized the scriptures because their job was to make copies of them in writing. They didn’t have Xerox back then, so it all had to be copied by hand. After doing this for centuries, they almost became their own sect solely based on their knowledge of the scriptures. They were like the Pharisees, feeding into the Pharisaical hierarchy of religious prowess. Jesus said, “You need to look beyond the presentation.”

Have you ever been driving down the road and saw a billboard with a nice juicy burger and fries and think, “mmm, that looks delicious. I need to get me one of those!” but when you finally do, the burger is half the size you expected, there is too much mayonnaise and not enough lettuce, the fries are cold and limp, and it seems that their soda machine ran out of syrup? In the United States, there is a law against false advertisement where you can sue a company for lying about their product. But who has sued McDonald’s or Burger King for drawing us in with their perfect looking advertisements but delivering a sub-par meal? We just walk or drive away, suck it up, and eat it, don’t we? Jesus was trying to point out to the Jews that they were doing this very thing in regards to the spiritual lives. They were being fed sub par food even though it was advertised as the best. 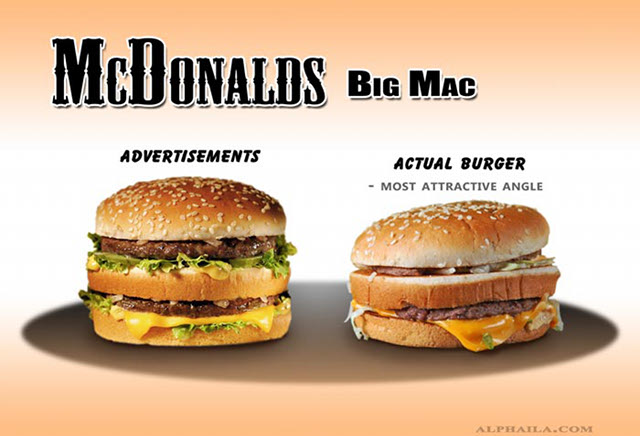 The scribes and Pharisees had an issue with Jesus. Jesus proclaimed to be the Christ through His various proclamations, including the one where He started his ministry as we read in Luke 4:

17 And the book of the prophet Isaiah was handed to Him. And He opened the book and found the place where it was written, 18 “THE SPIRIT OF THE LORD IS UPON ME, BECAUSE HE ANOINTED ME TO PREACH THE GOSPEL TO THE POOR. HE HAS SENT ME TO PROCLAIM RELEASE TO THE CAPTIVES, AND RECOVERY OF SIGHT TO THE BLIND, TO SET FREE THOSE WHO ARE OPPRESSED, 19 TO PROCLAIM THE FAVORABLE YEAR OF THE LORD.” 20 And He closed the book, gave it back to the attendant and sat down; and the eyes of all in the synagogue were fixed on Him. 21 And He began to say to them, “Today this Scripture has been fulfilled in your hearing.”

As we have seen in this build up to Jesus’ crucifixion, the religious elite of the day were continuously challenged by Jesus and instead of trying to grow closer to God by listening to Him, they set themselves against Him to kill Him for fear of being exposed as hypocrites and losing their position in society. They had built themselves up as the elite religious leaders even though they only sought to be honored themselves instead of honoring God. Jesus had been exposing them since His famous Sermon on the Mount. They had come to realize that they could not challenge Him with doctrine because His responses were always profound and correct. This is why they set out to kill Him. But aside from understanding this struggle between Jesus and the scribes/Pharisees, we must take heed to Christ’s words.

We must be careful of who we listen to. We shouldn’t heed someone’s words because they seem to speak with authority, because they wear a nice suit, or because they run a church with thousands of members. It shouldn’t matter if their books are on the best selling lists or if famous people pat them on the back and invite them over for parties. Jesus very simply gives us the key to battling and exposing false prophets and teachers. In His example of what David prophesied, He says, “look, they don’t even know what they are talking about because David honored the Messiah. How then could the Messiah be considered equal?” This is why the crowd enjoyed listening to him. This is why it was said that He would come to release the captives, recover sight for the blind, and to set free those who are oppressed. Do we think this is just physical blindness and oppression that Isaiah was talking about? No, Jesus came to release the spiritual captives, the spiritually blind, and the spiritually oppressed. The Pharisees and scribes had lorded the Jewish religion over the people for centuries. It was refreshing and liberating for them to finally hear someone opposing the Pharisees and scribes for their hypocrisy and be right! The people didn’t feel like they stood a chance against these men because they made it their life’s work to build up their religiosity and impress/oppress the people.

Jesus is warning the people not to honor or follow or listen to people just because they look the part. These men, while presenting themselves as holy, did not practice what they preached. They did what they did for appearances, not to honor God. He says these will receive greater condemnation because they are leading His sheep astray. As Jesus pointed out, however, if we would simply sit down and read the scriptures for what they say, we will see if we are being taught the truth. I’ve always found it refreshing to hear a pastor or teacher teach that we shouldn’t just take their words for what they are saying, but to challenge them with God’s Word. Mankind is fallible; God’s word is not. This is why it is so important for us to continually read and study God’s word, so we will not be led astray. This is not only how we learn and grow, but we can also help our teachers and leaders learn and grow (if they are willing to hear it). If they are not willing to hear it, then that is when we must start evaluating if we are really honoring God by listening to unchallenged sermons.

Some of us have developed an unhealthy relationship with our church leaders and teachers. We have placed them on a pedestal either next to or higher than Christ, who is the ultimate pastor. We have become intimidated to challenge our pastors, question our teachers, and if necessary leave our place of congregation and find another. We are creating our own scribes and Pharisees. Yes, it is their responsibility to not let it come to that, but it is also our responsibility to help them not become like the scribes and Pharisees. They were given too much power from the start and it only got worse, so for the sake of the Body of Christ, we must work hard to prevent it from happening again in our own congregations.

Are you following God’s word or man’s word? Have you been lead astray or intimidated by those who are teaching you about God’s Kingdom? Would you challenge/question or pastor or teachers if what they said didn’t seem to match up with the Scriptures?