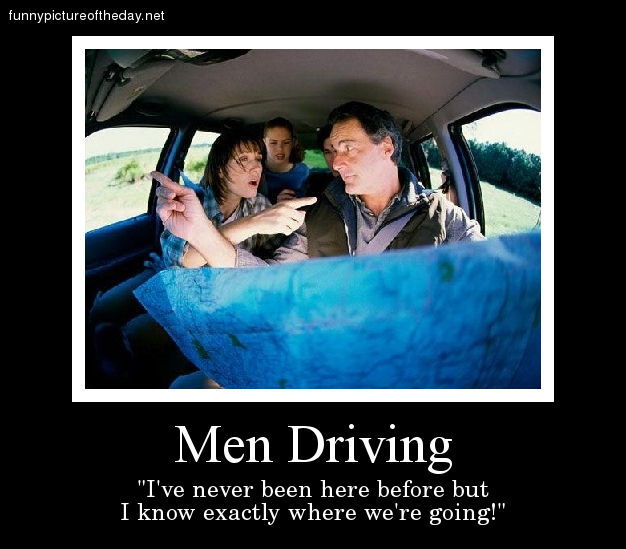 Acts 13:1-3
1 Now there were at Antioch, in the church that was there, prophets and teachers: Barnabas, and Simeon who was called Niger, and Lucius of Cyrene, and Manaen who had been brought up with Herod the tetrarch, and Saul. 2 While they were ministering to the Lord and fasting, the Holy Spirit said, “Set apart for Me Barnabas and Saul for the work to which I have called them.” 3 Then, when they had fasted and prayed and laid their hands on them, they sent them away.

Chapter 13 is known as the beginning of the “missionary movement” in Acts where the church at Antioch started pursuing other areas of the world around them who had not yet heard about what was happening in the Kingdom of God to tell them.  The phrase “ministering to the Lord” has always made me feel uneasy because how can we minister to Him?  The phrase simply means “serving the Lord,” or being a minister for Him.  This is a key understanding in what it means to be a follower of Christ.  We must serve Him.  This means we must listen to what He tells us to do and do it.  In the physical/ worldly sense this makes the hair stand up on the back of our neck because we don’t like being told what to do.  Yet, as followers and servants of Him, this is what we must do.  Notice what else they were doing while serving God?  They were fasting.

Fasting is something we get to do in response to what God is doing in our lives as well as a way to be more in tune with Him.  It is a way to lay aside our physical needs and desires in order to better listen to what God is saying.  The concept is quite simple and explained throughout scripture.  In order to know what God wants us to do, we must listen to Him.  In order to hear Him better, we must rely on Him more.  If we take away a worldly element from our lives, we are able to rely on Him and therefore listen to Him better.  It is only because of this they were collectively able to hear God say what He said about sending Saul and Barnabas.

We are surrounded by noise.  Not just audible noise, but many distractions that yearn for our attention.  Between our technology and fast paced lives, rarely do we take time to stop and listen to the one trying to guide us through our lives.  I mean, if you are on the phone with someone trying to give you directions to their house, don’t you turn off the radio and tell everyone in the car to be quiet?  Why then don’t we do that when trying to listen to our heavenly guide?  Oh yeah, because we think we know the way.  We don’t even pick up the phone and admit we are lost, much less try our best to hear and understand what He is saying.

It’s ok to doubt and question.  We read in verse 3 that after they received the message, they prayed, fasted, and then commissioned the men to go out.  This wasn’t necessarily to “gear up” for their journey, but to make sure this is what God wanted.  I find myself doing this all the time.  Why do we second-guess the all knowing, all powerful God of the universe but don’t second guess what mere humans tell us (including our own conscience)?

Let’s take time to slow down and try to figure out what God is saying and where He is telling us to go instead of going 100 miles in the wrong direction.

1 thought on “Finding The Way”