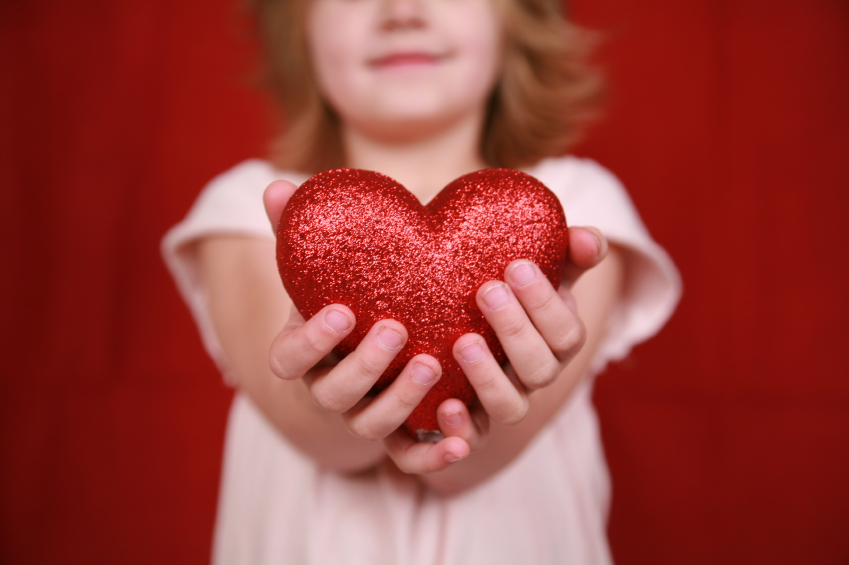 Matthew 6:2-4
2 “So when you give to the poor, do not sound a trumpet before you, as the hypocrites do in the synagogues and in the streets, so that they may be honored by men. Truly I say to you, they have their reward in full. 3 “But when you give to the poor, do not let your left hand know what your right hand is doing, 4 so that your giving will be in secret; and your Father who sees what is done in secret will reward you.

Some people might not think that giving to the poor is a spiritual discipline. We make excuses to say that it’s more of a suggestion from God instead of a command. Let us see what Jesus’ brother has to say about that in James 1:

26 If anyone thinks himself to be religious, and yet does not bridle his tongue but deceives his own heart, this man’s religion is worthless. 27 Pure and undefiled religion in the sight of our God and Father is this: to visit orphans and widows in their distress, and to keep oneself unstained by the world.

James explains to us that pure religion is to take care of others and by doing so, we keep ourselves unstained by the world. If we are seeking righteousness, which is our charge as followers of Christ, then we can only do so by giving to others. This falls under the second commandment, also known as the golden rule, to love others (which is a result of loving God). There is no escape. There is no justification of why not to do it. Sure, we could talk for hours about how giving to others actually doesn’t help them. I’m not talking about that; I’m saying we cannot make excuses not to do it. Maybe in one case or another giving directly to someone would actually hurt them more than help, but the process shouldn’t stop there. We must find a way to give in a way that actually helps. This doesn’t just mean we should donate to charity, but also give of our time, energy, and talents.

If you are like me, you might still be hung up on James 1:27 where he mentions the word, “religion.” There is a big fight in the Christian arena about the difference between religion and having a relationship with Christ. I have battled with trying to define this word while discussing it with Atheists and Theists alike. If we go back to the original Greek word threskeia which James uses, we learn that at least in this case religion refers to a ceremonial act of worship: a spiritual discipline! Some translations use the word “spiritual” instead of “religious” in this verse.

In practicing the spiritual discipline of giving to the poor (physically, emotionally, spiritually), we must beware of how we do it. It isn’t to say that we must hide all of our charity work and donations from the entire world. At the very least, your accountant will know, the IRS knows, and the organization you are giving through knows. Jesus isn’t getting technical about the process; He is still referring to our motivation for doing it. Let us reference another well-known bible verse that might seem unrelated to this theme in 2 Corinthians 9:

6 Now this I say, he who sows sparingly will also reap sparingly, and he who sows bountifully will also reap bountifully. 7 Each one must do just as he has purposed in his heart, not grudgingly or under compulsion, for God loves a cheerful giver. 8 And God is able to make all grace abound to you, so that always having all sufficiency in everything, you may have an abundance for every good deed; 9 as it is written, “HE SCATTERED ABROAD, HE GAVE TO THE POOR, HIS RIGHTEOUSNESS ENDURES FOREVER.”

Usually we use this passage, specifically verse 7, as an excuse not to give because we don’t feel happy about sacrificing a little extra money, time, or energy to someone in need. The Apostle’s point here is that we shouldn’t be forced to give, but do so out of our own desire. Yes, it might be a little difficult to part with some things in our lives that are precious to us, but if we still follow the desire to serve and honor God in that way, it isn’t bad. We’ve used this verse time and again to only give out of our excess instead of what God calls us to give. Verse 7 is referring to the usher who passes the offering plate on Sunday morning and looms over you, intimidating you into throwing in a few bucks.

The word hypocrite in Matthew 6:2 is an interesting word. It comes from the theater world and signifies an actor that wears a mask. Jesus used this word to very plainly describe the types of people who give to the poor not to bless them or honor God, but to be honored by others. In 2 Corinthians we read that we reap what we sow. If we seek the honor of men, that’s what we will get. If we seek the honor of God, that’s what we’ll get. If we give in order to be noticed by men, their notice we will acquire. If we aspire to honor and serve the Lord, then we will do so in our giving. Some people have become so enamored with not letting others know of their giving habits that they also have become self-righteous and prideful about their not telling others. Think about that for a minute. Have you become prideful about your religious behavior and therefore have deceived yourself? Reread James 1:26. James is talking about the ease of deception we can have upon ourselves thinking we are righteous because of what we do or don’t do and therefore wind up being the very people we profess we are not. 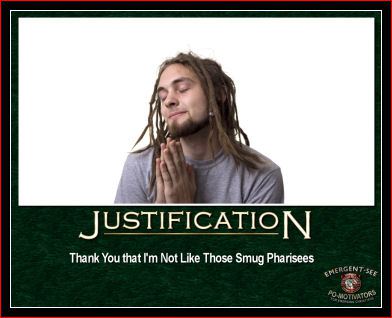 It’s about our heart condition and why we do things. Do we do it for the Lord or to puff ourselves up? I have heard people say that they do not want to receive a “thank you” for a donation they have made because they didn’t do it for them, they did it to serve God. Yet, Jesus says that loving others is like loving God. So, are we just loving God and not loving others and thereby deceiving ourselves and thinking we are holy? God says to love Him and others, not just Him and not just others. By refusing to receive a thank you we are refusing to build a relationship with that person and thereby disobeying the second greatest commandment of God!

The enemy is hard at work against us to twist scripture any little way he can in order to get us off focus of God’s truth and back onto ourselves. Be careful when you give and really think about why you do it. Then double check and triple check your motives and if it truly complies with God’s wishes for our giving. He doesn’t need our resources. After all, He gave them to us! He wants our hearts; does He have yours?