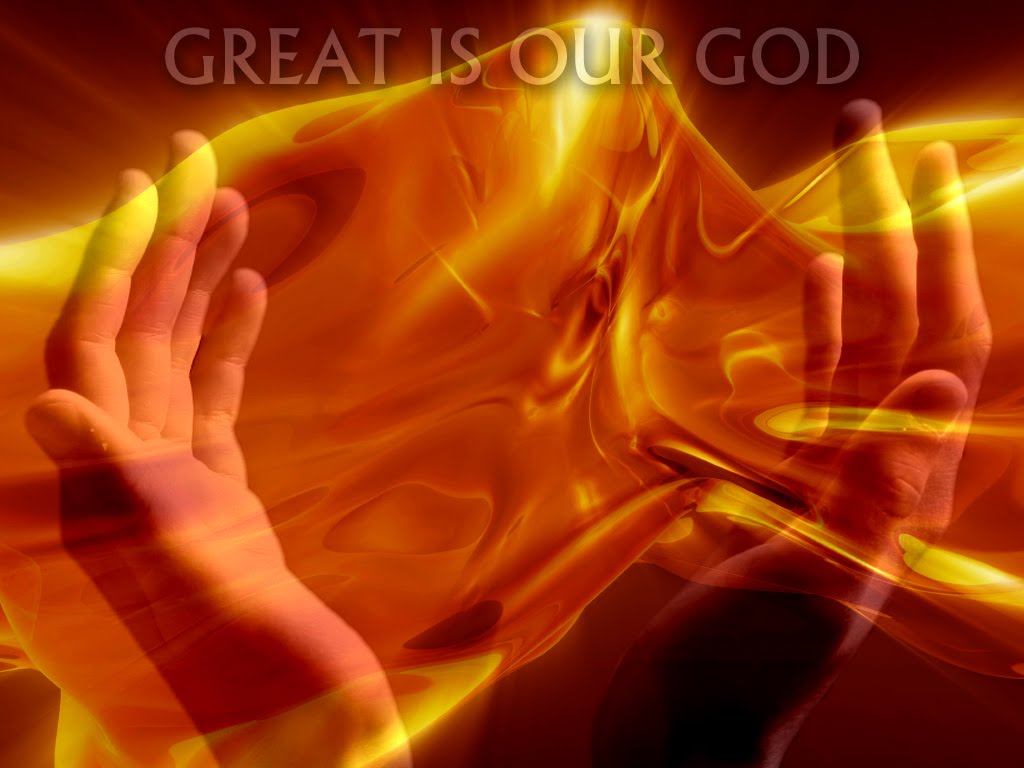 Malachi 1:9-11
9 “But now will you not entreat God’s favor, that He may be gracious to us? With such an offering on your part, will He receive any of you kindly?” says the LORD of hosts. 10 “Oh that there were one among you who would shut the gates, that you might not uselessly kindle fire on My altar! I am not pleased with you,” says the LORD of hosts, “nor will I accept an offering from you. 11 “For from the rising of the sun even to its setting, My name will be great among the nations, and in every place incense is going to be offered to My name, and a grain offering that is pure; for My name will be great among the nations,” says the LORD of hosts.

God deserves our best. If it weren’t for Him, I wouldn’t have typed this message and you wouldn’t be reading it. Our putrid selfishness gets in the way of glorifying Him and honoring Him and worshipping Him the way He deserves to be. We talked about a half-hearted gift in the first part of His rant against the priests and people of Israel. God is reminding them that they have lost sight of who God is and who they are because of Him. He gives us His best and we give Him the leftovers in return. He even said in verse 10 that it would be better if they didn’t pay Him any respect or honor than these weak excuses of offering and love. How would you feel if you poured out your best for someone and never were loved in return the way you loved them? You would grow weary and tired of giving them your all and them not caring, wouldn’t you? God is “all or nothing,” if we don’t give Him our all, then we might as well give Him nothing. Why? Because He has given us everything. He has also shown us how we can love Him in return.

There is a great book called the Five Love Languages that if anything, helps us realize that everyone needs to be loved a certain way. It also points out that ironically, our spouses most likely will have a love language that is opposite to our own. I believe God orchestrates this to teach us how to love others unconditionally and selflessly, which is exactly how God wants us to love Him. In this exhortation of the priests who have been failing miserably in their job of representing the people before God, he is telling them of their selfishness. Their job is to help the people in their relationship with God but they have become lazy, but God says that He doesn’t need their worship and praise. He deserves it because of who He is, but He doesn’t need their sacrifices (especially if they are half-hearted) because He is the Lord God. He is just giving them an opportunity to recognize it on their own accord. The Apostle Paul noted this in Romans 14:

10 But you, why do you judge your brother? Or you again, why do you regard your brother with contempt? For we will all stand before the judgment seat of God. 11 For it is written, “AS I LIVE, SAYS THE LORD, EVERY KNEE SHALL BOW TO ME, AND EVERY TONGUE SHALL GIVE PRAISE TO GOD.” 12 So then each one of us will give an account of himself to God. 13 Therefore let us not judge one another anymore, but rather determine this -not to put an obstacle or a stumbling block in a brother’s way.

Our selfishness condemns us and even puts our brothers (those around us) into condemnation because it causes them to behave the same way. The priests that God is talking to through Malachi have become this very stumbling block. Their selfishness has become a stumbling block between the people and their relationship with God. The eternal problem with this is that in the end, we will need to give an account of this and those who are put in charge as spiritual leaders are not only responsible for themselves, but those of whom they are to care for (fathers, husbands, teachers, pastors, evangelists…Christians as a whole). As believers in Christ we are called into a royal priesthood where it is our duty and charge to care for others and when we become selfish and prideful, we begin to fall into the trap of condemnation and the curse of laziness.

8 Being found in appearance as a man, He humbled Himself by becoming obedient to the point of death, even death on a cross. 9 For this reason also, God highly exalted Him, and bestowed on Him the name which is above every name, 10 so that at the name of Jesus EVERY KNEE WILL BOW, of those who are in heaven and on earth and under the earth, 11 and that every tongue will confess that Jesus Christ is Lord, to the glory of God the Father.

The purification of our sins helps us in this process. It frees us from selfishness, laziness, becoming a stumbling block, and all other sinfulness. He cleansed us of our sinfulness so that we would be that pure grain offering and that offering of exquisite incense. The Magi in the Christmas Story recognized this from the start. They had been impatiently waiting for the Lord’s arrival on earth. They worshipped Him before He arrived and recognized His kingship even as a newborn baby. Will you recognize His worth before you don’t have a choice and are condemned as a result of your own indifference?