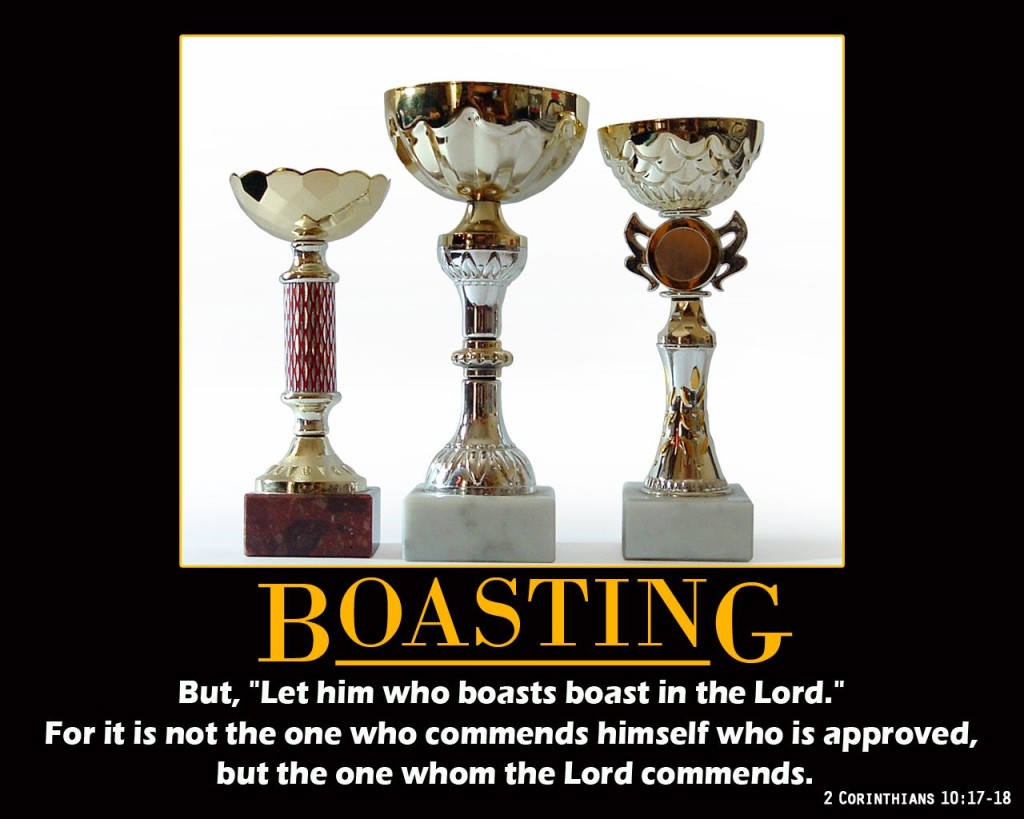 Acts 14:23-28
23 When they had appointed elders for them in every church, having prayed with fasting, they commended them to the Lord in whom they had believed. 24 They passed through Pisidia and came into Pamphylia. 25 When they had spoken the word in Perga, they went down to Attalia. 26 From there they sailed to Antioch, from which they had been commended to the grace of God for the work that they had accomplished. 27 When they had arrived and gathered the church together, they began to report all things that God had done with them and how He had opened a door of faith to the Gentiles. 28 And they spent a long time with the disciples.

At the end of what is known as Paul’s first missionary journey, we see that he appoints elders over every church and then returns “home” to report to the others what had happened.  As I continue to study the biblical basis of eldership (or pastorship), it is interesting to note what Luke means by saying they were “appointed.”  Perhaps English betrays the meaning here as we might think that Paul and his guys simply plucked out a couple leaders.  Rather, appointment occurs by election.  The elders weren’t just voted into office by Paul, but by the very people they were leading.

Secondly, once the elders were appointed, Paul prayed and fasted.  Fasting is something that isn’t as common as it should be these days.  It isn’t a religious ritual meant to make you qualified.  It is a practice done in response to what God is doing in and around you.  In this instance, Paul and Barnabas fasted in response to the election of elders before commissioning them.  Also notice the plurality of the situation: they had appointed elders for them in every church.  This was a continual process for every church that they started and left.

The word “commended” used in verse 23 is similar to the one used in verse 26.  Paul and Barnabas were commended by the grace of God to do the work they were doing just as the elders were being commended to do the work they were called to do.  This word represents setting something before or into the hands of someone.  In other words, being set apart for the use of God.  Let us recognize that this happened by the grace of God.  What does this mean?  It means that despite their humanness and failures, God’s grace has made them capable to be used for His work and will.

We too are set apart.  Those of us who have received the grace of God have not received it simply to tell others we are one day going to heaven. Rather, it is so that we can live in the kingdom of heaven now on earth and work through the power of the Holy Spirit to be a part of God’s plan.  Why would He do such a thing?  To bring glory to Himself.  In 1 Corinthians 1, Paul explains this dynamic of why God would choose to use fallible humans as part of His plan:

The word “calling” Paul uses in verse 26 represents an invitation from God to receive His grace to be used in His mighty works.  We are invited, called, commended, and commissioned by and for God in order to bring Him glory and honor.  This is the purpose of our existence!  One question that lingers in our minds, “why am I here?” is answered by these passages.  We might not all be called to be pastors or international missionaries, but whatever it is we are called to, it is for the glory of God.  If you are not living out this heavenly ordained purpose, then you aren’t living to the full capacity of your existence.