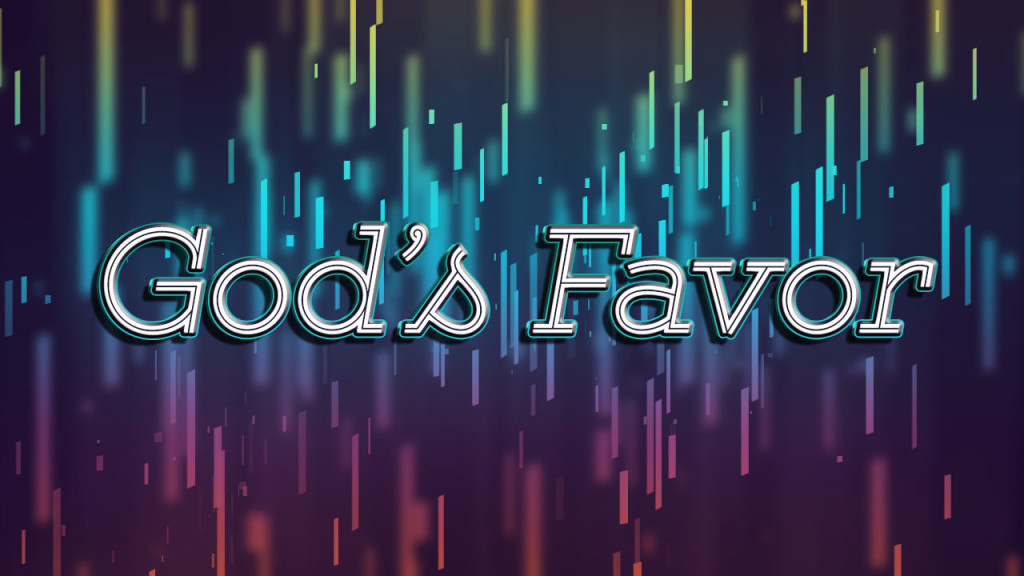 Acts 23:25-35
25 And he wrote a letter having this form: 26 “Claudius Lysias, to the most excellent governor Felix, greetings. 27 “When this man was arrested by the Jews and was about to be slain by them, I came up to them with the troops and rescued him, having learned that he was a Roman. 28 “And wanting to ascertain the charge for which they were accusing him, I brought him down to their Council; 29 and I found him to be accused over questions about their Law, but under no accusation deserving death or imprisonment. 30 “When I was informed that there would be a plot against the man, I sent him to you at once, also instructing his accusers to bring charges against him before you.” 31 So the soldiers, in accordance with their orders, took Paul and brought him by night to Antipatris. 32 But the next day, leaving the horsemen to go on with him, they returned to the barracks. 33 When these had come to Caesarea and delivered the letter to the governor, they also presented Paul to him. 34 When he had read it, he asked from what province he was, and when he learned that he was from Cilicia, 35 he said, “I will give you a hearing after your accusers arrive also,” giving orders for him to be kept in Herod’s Praetorium.

It’s quite intriguing to me that because Paul was a citizen, he was granted a fair trial.  What would have happened if he wasn’t Roman or if he hadn’t spoke up? Our legal rights are something that is often taken for granted in the U.S. because in many parts of the world, even if there are laws they aren’t enforced.  We have grown into an attitude of entitlement where we think we deserve these things instead of recognizing we have been allowed to have the favor of God shine upon us.

God promised Paul that he would be safe to arrive in Rome and given audience to share the Gospel with the powers in Rome.   Notice how the commander wrote to Felix that Paul did not deserve death or imprisonment for the issues he is being accused of.  His current imprisonment isn’t a punishment, rather more of protection from those plotting to kill him!  The Praetorium was the courthouse/palace in which the trial would proceed that doubled as the home of the praetoriate or judge.  It is possible this one had a holding cell but it seems as though Paul was given comfy living circumstances at this point since he was being protected more than punished.  The building was protected by a special guard force dedicated to the Praetorium as well.  As we will read, Paul will be held here for two years as he awaits a verdict on his guilt.  I’m sure he felt as though he had been “promoted” since the other prisons in which he had been held captive were most likely less accommodating than the judge’s palace!

How many of us would see this as a favorable situation?  Aside from realizing that God promised protection to Rome and it was granted, how would you handle being secluded for your own safety by the government?  Many of us are too prideful to allow ourselves be protected like this.  Some of us wouldn’t be very happy at all.  All of us at some level would feel uncomfortable and untrusting.  Yet Paul remained safe and sound.  Even though he was a prisoner, he wasn’t suffering and he patiently waited his turn to speak so he could once again reveal God’s truth.  Do we wait patiently or do we try to hurry things up so we can accomplish what we want instead of waiting on God’s timing?  Paul, through the revelation of the Holy Spirit, knew that soon he would be killed.  Even though it seems right now that he has the government on his side, he already knows what his future is like.  Paul’s patience rested in God’s providence as he wrote in Philippians 1:

For to me, to live is Christ and to die is gain.