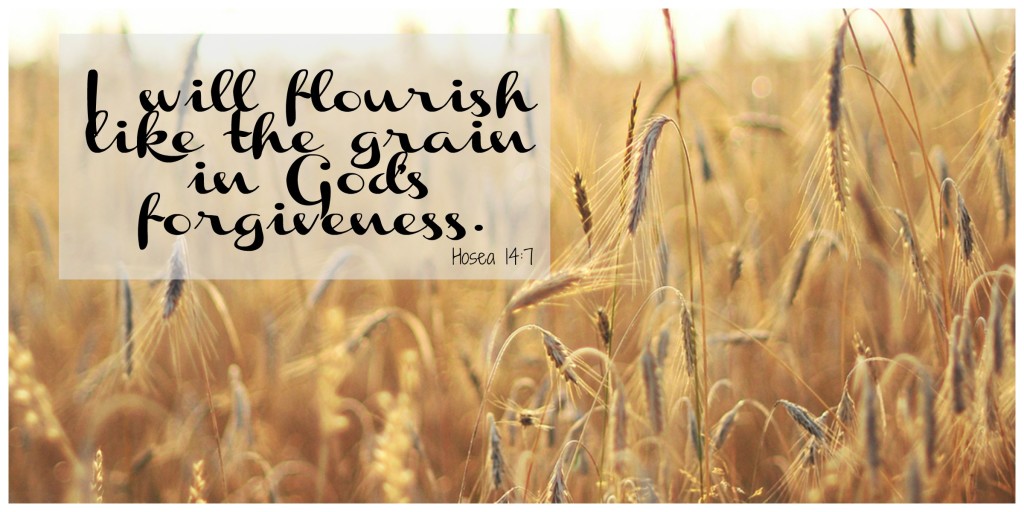 Acts 7:11-16
11 “Now a famine came over all Egypt and Canaan, and great affliction with it, and our fathers could find no food. 12 “But when Jacob heard that there was grain in Egypt, he sent our fathers there the first time. 13 “On the second visit Joseph made himself known to his brothers, and Joseph’s family was disclosed to Pharaoh. 14 “Then Joseph sent word and invited Jacob his father and all his relatives to come to him, seventy-five persons in all. 15 “And Jacob went down to Egypt and there he and our fathers died. 16 “From there they were removed to Shechem and laid in the tomb which Abraham had purchased for a sum of money from the sons of Hamor in Shechem.

It might seem a bit weird that Stephen is relaying this story to the chief priests, who undoubtedly know it as it has been passed down through generations, as well as from their education.  I think, however, that it is important to note which parts of the stories Stephen is highlighting.  After all, he is giving a quick run through of the story of Israel, which covers the entire Old Testament.

Here we see that Israel was preserved through God’s mercy, which was displayed by Joseph.  I think at least some of us would have had an issue with giving food and refuge to this family who abandoned him and sold him as a slave.  Given his position of power, he could have had Jacob come up and the sons put in slavery as recompense for what they did to Joseph.  But he didn’t.  This is why Jesus tells us in Matthew 5:

Joseph exemplified all these beatitudes in the handling of his family.  Stephen is highlighting mercy with this story.  I don’t think he is begging for mercy as much as he is trying to remind the priests of God’s mercy for them.  Bringing to mind the story of Joseph is a reminder to us all that even though we don’t deserve it, God gives us grace and mercy.  He invites us all to come to Him in the land of plenty when we are suffering a famine.  This isn’t just to be applied towards physical famine, but also spiritual and emotional.  God doesn’t like to see His children suffering and therefore offers us a way out.

How often have we heard about the grain God offers us during a famine but refuse to check it out?  Jacob sent his sons to see if they could buy it from Egypt and through Joseph, God provided it free of charge.  They didn’t know what to do about it and were afraid, so they brought more money the next time but yet again the grain was given to them free.  It is interesting how difficult it is for us to receive something free, especially grace and mercy.  The grain was one thing, but once they found out who Joseph was and they received tears of joy and brotherly embraces instead of what they deserved, how did they respond?  They felt undeserving and blessed.  This is part of the reason it is difficult for us to accept the grace and mercy of God, because it being free doesn’t sit right with us.  We still feel as though we need to pay for it and instead of fully appreciating and understanding the wonder of God’s love and grace, we fight to “do our part,” missing the point altogether.  It isn’t about what we deserve, it is about what God wants to give us.

Grace isn’t grace if we earn it or pay someone back for it.  Love isn’t love if it doesn’t involve a sacrifice (in Joseph’s case, his pride and anger about what his brothers did to him).  How often do we try to pay back grace or impede the fullness of love?  We are doing ourselves and the giver a disservice if we do.  Instead of trying to earn grace and love, let us just receive it.