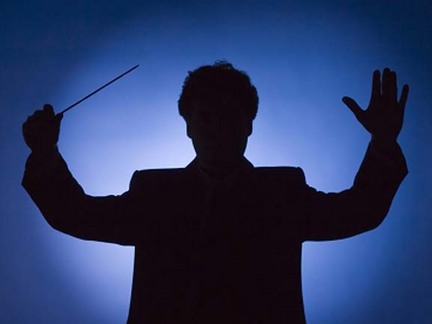 Acts 18:18-28
18 Paul, having remained many days longer, took leave of the brethren and put out to sea for Syria, and with him were Priscilla and Aquila. In Cenchrea he had his hair cut, for he was keeping a vow. 19 They came to Ephesus, and he left them there. Now he himself entered the synagogue and reasoned with the Jews. 20 When they asked him to stay for a longer time, he did not consent, 21 but taking leave of them and saying, “I will return to you again if God wills,” he set sail from Ephesus. 22 When he had landed at Caesarea, he went up and greeted the church, and went down to Antioch. 23 And having spent some time there, he left and passed successively through the Galatian region and Phrygia, strengthening all the disciples. 24 Now a Jew named Apollos, an Alexandrian by birth, an eloquent man, came to Ephesus; and he was mighty in the Scriptures. 25 This man had been instructed in the way of the Lord; and being fervent in spirit, he was speaking and teaching accurately the things concerning Jesus, being acquainted only with the baptism of John; 26 and he began to speak out boldly in the synagogue. But when Priscilla and Aquila heard him, they took him aside and explained to him the way of God more accurately. 27 And when he wanted to go across to Achaia, the brethren encouraged him and wrote to the disciples to welcome him; and when he had arrived, he greatly helped those who had believed through grace, 28 for he powerfully refuted the Jews in public, demonstrating by the Scriptures that Jesus was the Christ.

Without a map, it’s easy to get lost in this sequence of events that took place.  Here is a map you can use to trace the movement of everyone in this passage.  As reference, this passage entails what is known as Paul’s second and third missionary journeys. 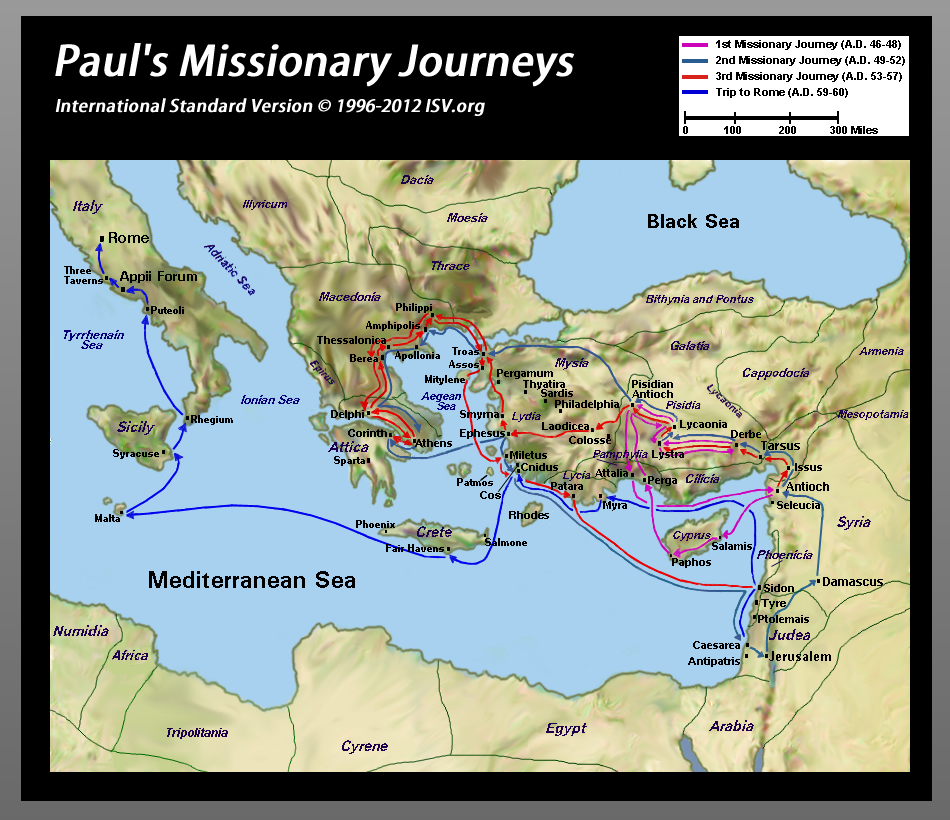 What I love about this passage is that it gives us a little wider perspective of God orchestrating everything through multiple people.  In reading it plainly we might be prone to just slide over the text not really absorbing what is happening here.  Aside from the movement to different locations, God is working in the lives of people throughout this story.

The cutting of Paul’s hair was a symbol that he had concluded a Nazarene vow.  What this vow was about isn’t clear, but we see it as a common practice.  Paul, even though he had sworn off preaching to the Jews, travels to Ephesus and does it again anyway.  This is also the first time we see Paul not staying to teach more when asked and travelled to strengthen other current followers of Christ and reunited at their “base” in Antioch.  This seems abrupt and unlike Paul.  We also notice, however, that Paul left behind Aquila and Priscilla at Ephesus to continue the work he had started there.

When we are in spiritual leadership positions, there comes a time when we have to leave those we are teaching in positions where they will grow and learn on their own.  One of the greatest things a teacher can do is teach a student to learn on their own.  Here we see a snapshot of the training they had received and how they apply it in the case of Apollos.  We see a beautiful example of brotherly exhortation.  Apollos was strong in spirit, motivated to teach the ways of God, but a little behind on his knowledge.  The husband and wife missionary team guided him and helped him understand more profoundly the ways of God.  Two things were needed for this to be successful: a willing teacher and a willing student.  How often do we hear something that doesn’t sound completely scriptural but out of fear we don’t say anything?  How many times has someone approached us to correct us gently and lovingly yet we ignored their wise counsel because of our own pride and self-righteousness?   The measure of success in this interaction was his going out encouraged, enlightened, and motivated.  They sent him out joyfully and he went willingly.

As a result of this interaction, he greatly helped those who had believed.  God crosses our paths with others so we can learn and grow.  This doesn’t mean just those with whom we have a positive interaction, but also those with whom we have a negative one.  God wants us to continually learn, not just His scriptures and how to share it, but how to grow spiritually in Him.  God’s sovereignty allows things to happen to us so we can learn and grow, not so we can suffer and die.  If the question is, “why would God allow such a thing to happen?” then you must ask Him what it is He wants you to learn from it.  He has orchestrated everything for a purpose; our job as his students is to discover that purpose.  It is in the seeking and searching we grow just like Apollos did.