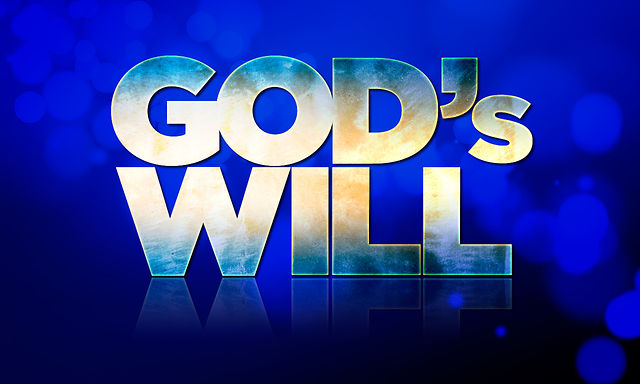 Acts 14:1-7
1 In Iconium they entered the synagogue of the Jews together, and spoke in such a manner that a large number of people believed, both of Jews and of Greeks. 2 But the Jews who disbelieved stirred up the minds of the Gentiles and embittered them against the brethren. 3 Therefore they spent a long time there speaking boldly with reliance upon the Lord, who was testifying to the word of His grace, granting that signs and wonders be done by their hands. 4 But the people of the city were divided; and some sided with the Jews, and some with the apostles. 5 And when an attempt was made by both the Gentiles and the Jews with their rulers, to mistreat and to stone them, 6 they became aware of it and fled to the cities of Lycaonia, Lystra and Derbe, and the surrounding region; 7 and there they continued to preach the gospel.

Now as we read about the disciples “speaking in such a manner that a large number of people believed,” let us remember that it is not our own “cleverness of speech” that convinces people to believe.  It is the simple preaching of the good news of Jesus Christ that brings the news to their ears so they may be opened.  As Paul says in 1 Corinthians:

17 For Christ did not send me to baptize, but to preach the gospel, not in cleverness of speech, so that the cross of Christ would not be made void.

By mentioning the cross of Christ not being voided, he is saying that if it were up to Paul convincing others to believe, then Jesus’ sacrifice would be for naught.  It is for His power and glory that people come to faith, not our own tricky explanation or convincing words.  In this same thought process, let us recognize that not all people believed by hearing the Word.  This is difficult for us and is an ongoing struggle in my own theology.  If we truly believe in God, His sovereignty, and that His will is supreme, we cannot let this stir us up like it did the nonbelieving Jews.

In verse 3, Luke records the events in a very important perspective.  The disciples spoke boldly with reliance upon the Lord.  It wasn’t their own theological expertise, their pedigree or a preplanned argument with which they spoke.  In Luke 21, we see Jesus actually speaking against preparing defenses and arguments before hand:

12 “But before all these things, they will lay their hands on you and will persecute you, delivering you to the synagogues and prisons, bringing you before kings and governors for My name’s sake. 13 “It will lead to an opportunity for your testimony. 14 “So make up your minds not to prepare beforehand to defend yourselves; 15 for I will give you utterance and wisdom which none of your opponents will be able to resist or refute. 16 “But you will be betrayed even by parents and brothers and relatives and friends, and they will put some of you to death, 17 and you will be hated by all because of My name. 18 “Yet not a hair of your head will perish. 19 “By your endurance you will gain your lives.

As a result of being obedient to these words of Jesus, we see that He was testifying to the word of His grace, granting signs and wonders be done with by their hands.  We can easily fall into the trap of disappointment when we read about the supernatural miracles performed by these men and then try to do them ourselves and come up short.  We get angry with God for not doing what we wanted and forget to seek out if it is what He wanted.

Our humanity causes us to think it is all about us and our will.  Yet, God makes clear that it is about Him and His will.  We think we have to be qualified and prepare a defense for our faith.  We think we must defend God, who is the creator of the universe, and we cannot even defend ourselves!  Jesus told us to, 19 “Go therefore and make disciples of all the nations, baptizing them in the name of the Father and the Son and the Holy Spirit, 20 teaching them to observe all that I commanded you; and lo, I am with you always, even to the end of the age.” We tend to focus, however, on the first half of this command instead of the second.  We are to go, but in His presence.  We are to teach and disciple, but within His will.  We are to reach out to others, but within His will.  We are to make a heavenly impact in the world, but within His will.  How often do we do these things in our own will and come up short?  Then our faith is challenged because we think we were doing what God wanted (even though we didn’t really ask Him) and then think that He failed us. We compare God to humans who constantly let us down instead of paying attention to what He really wants us to do.

Whose will are you following today?