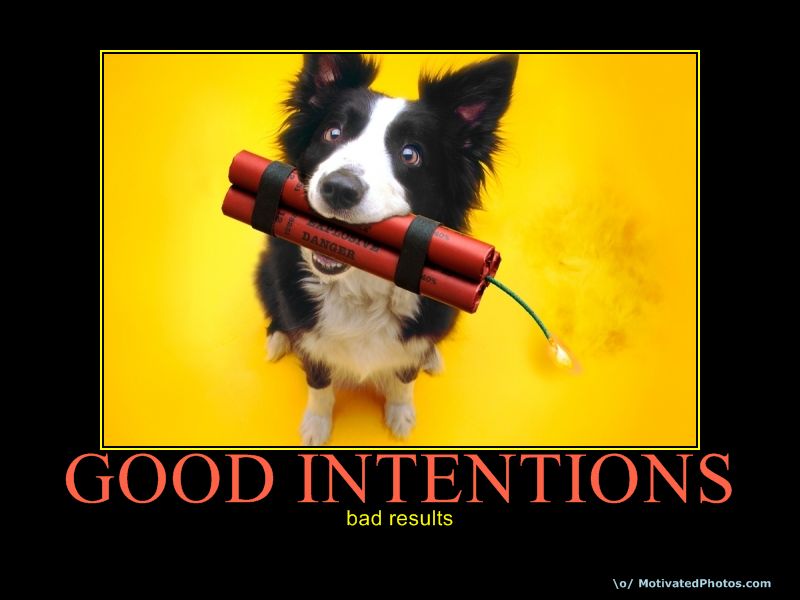 Acts 9:1-9
1 Now Saul, still breathing threats and murder against the disciples of the Lord, went to the high priest, 2 and asked for letters from him to the synagogues at Damascus, so that if he found any belonging to the Way, both men and women, he might bring them bound to Jerusalem. 3 As he was traveling, it happened that he was approaching Damascus, and suddenly a light from heaven flashed around him; 4 and he fell to the ground and heard a voice saying to him, “Saul, Saul, why are you persecuting Me?” 5 And he said, “Who are You, Lord ?” And He said, “I am Jesus whom you are persecuting, 6 but get up and enter the city, and it will be told you what you must do.” 7 The men who traveled with him stood speechless, hearing the voice but seeing no one. 8 Saul got up from the ground, and though his eyes were open, he could see nothing ; and leading him by the hand, they brought him into Damascus. 9 And he was three days without sight, and neither ate nor drank.

I love the story of Paul’s conversion.  The reason is because Paul was, as he describes himself, a Pharisee of Pharisees.  He was taught by the best and was one of the most active in the Pharisaical order.  He had both knowledge and wisdom in the Scriptures and he had zeal for the things of God.  His heart was in the right place, but he was acting in his own will, not God’s.  I love this story for two reasons. We will see later that because his heart was aimed toward pleasing God, he changed his ways when it was revealed to him that he in fact wasn’t pleasing God (something we fail to do a lot).  The second reason is that we see the difference between doing God’s will and our own will.  In missions school we learned that the majority of us think we know how to please God so we just run ahead and do our thing and then look back asking for God’s approval.  We do what we think is right and then ask God to bless it.  This is how we fail God the most even though we are trying to do the right thing.  We don’t realize that if we first ask God what He wants us to do, when we do it we know it will be blessed because it is within His will.

Because our society demands we move accurately and quickly, we don’t give much opportunity to ponder, think, and properly plan our actions. We are forced to keep up with the tempo around us and neglect the importance of careful thought before action.  Maybe it is just in my mind, but this scene plays out as if Stephen was martyred and Saul was inspired that these people of “The Way” must be taken care of before it gets out of hand.  They are rocking the boat of our religion and we must put an end to it before we lose all the people.  So, he jumped into action, got the approval from the rulers, and started arresting them.  We act this way as Christians.  We defend God, Jesus, and our way of life as if it needs defending.  Who are we that we need to defend God?  Who are we that we need to have a solid argument to explain why we are the way we are (I’m referring to devoted followers of Christ, by the way).  The problem is that we continue to focus too much on the thoughts of others and our own self-righteousness that we lose sight of the bigger picture: our relationship with God.

I think it is kinda funny that Gamaliel, Saul’s spiritual mentor, said to everyone to let these guys alone because if it is of man, it will fade away and if it is of God, there is nothing they can do about it.  Yet we lose sight of that today.  So many people have been persecuted throughout history in the name of God that we wonder where they got off track.  We look at the scriptures these folks read and they are the same as the ones we read.  It’s because they lost their connection and wanted to “do something good” but didn’t consult the author of goodness first.  It’s like a 6 year old trying to make his parents breakfast in bed.  Flour is on the floor, pancakes are burnt, and syrup is on the blankets. It was a nice gesture and thought but all it really did was cause more work and frustration for the parents.  When the child sees the slightest bit of disappointment in the eyes of his parents, he cries because he feels like he did his best but failed.  He forgot one important step: he never asked his parents what they wanted him to do.  I’m sure they would have been more satisfied by if he would have asked and was obedient to what they said instead of going on his own with a good idea.  In the Marines we would call this, “good initiative, bad judgment.”  This is what Saul was doing.

I want to note the end of this passage Saul’s reaction to this encounter.  We know that Saul was blinded by the confrontation and then we see that he fasted from all sustenance for three days.  Why do you think this is?  I’ve learned that fasting is designed to be a practice in response to something God has done or is doing in your life as opposed to a way to manipulate God.  I think that Saul didn’t eat or drink for these three days in order to completely “see” what God wanted for his life.  He was blinded so he was forced to rely on his spiritual eyes and the fasting was so that he could better hear from God during those days.  I imagine the continued walk on the Damascus road was quite silent.  The guys with Saul were left speechless and Saul had a lot to ponder.  All he learned, everything he was trained in, his current campaign of eradicating “The Way”: all of it just got flipped upside down.  I love this about Saul because he made himself vulnerable to the truth of God, even if it went against everything he believed in.  He still sought God’s truth amidst his own piety and religiosity.  Would you do that?

If Jesus confronted you about missing the point and working against His will, would you change?  Would you contemplate the implications of everything you think you know being wrong?  Would you draw nearer to God to learn His truth even if it meant going against everything you believed up to that point?  Making ourselves vulnerable to have our beliefs challenged is very hard, but it is the only way we will get to learn more about The Way, The Truth, and the Life.