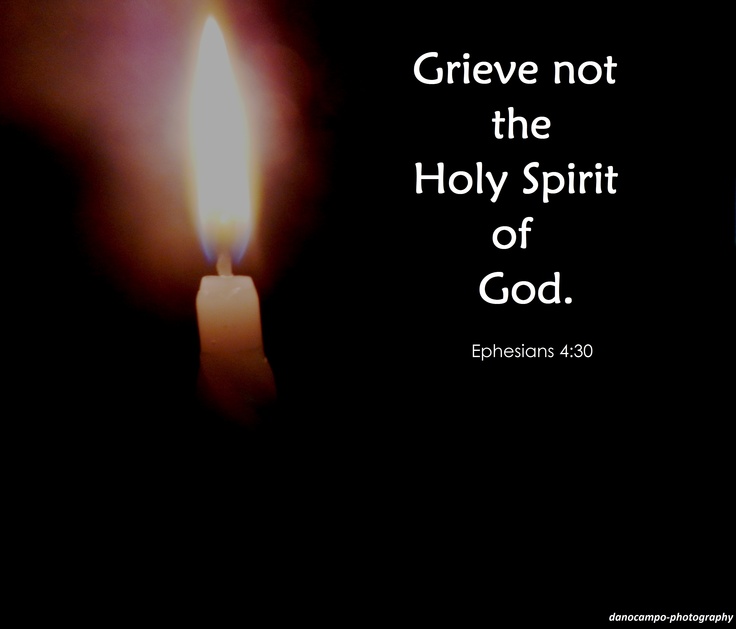 Acts 5:1-10
1 But a man named Ananias, with his wife Sapphira, sold a piece of property, 2 and kept back some of the price for himself, with his wife’s full knowledge, and bringing a portion of it, he laid it at the apostles’ feet. 3 But Peter said, “Ananias, why has Satan filled your heart to lie to the Holy Spirit and to keep back some of the price of the land? 4 “While it remained unsold, did it not remain your own? And after it was sold, was it not under your control? Why is it that you have conceived this deed in your heart? You have not lied to men but to God.” 5 And as he heard these words, Ananias fell down and breathed his last; and great fear came over all who heard of it. 6 The young men got up and covered him up, and after carrying him out, they buried him. 7 Now there elapsed an interval of about three hours, and his wife came in, not knowing what had happened. 8 And Peter responded to her, “Tell me whether you sold the land for such and such a price?” And she said, “Yes, that was the price.” 9 Then Peter said to her, “Why is it that you have agreed together to put the Spirit of the Lord to the test? Behold, the feet of those who have buried your husband are at the door, and they will carry you out as well.” 10 And immediately she fell at his feet and breathed her last, and the young men came in and found her dead, and they carried her out and buried her beside her husband.

Another passage that comes to mind as I read this one, an excerpt from Ephesians 4 (which I implore you to read since it is the Apostle Paul’s explanation of how to live the way these disciples were):

I can’t be sure that Paul knew this story as he was still at this time persecuting followers of Christ but he knew the dangers of saying you are a Christian but not behaving like one.  Has anyone yet asked the question, “why did they have to die?”  I assure you, it wasn’t about the money nor is it about lying to “the church.”  I am sure of these things because of the explanation Peter gives about lying to the Holy Spirit, which if we think about it, is quite foolish since, “He knows the secrets of the heart” (Psalm 44:21).  I believe the point of this story and the example we see of Ananias and Sapphira is that being a follower of Christ is not something to be taken lightly.

A passage that has affected me deeply since I first read it for what it says is found at the end of Jesus’ sermon on the mount in Matthew 7:

If Jesus tells us that performing miracles, casting out demons, and preaching God’s word doesn’t bring us into His presence, then how do we think that going to church every Sunday and giving offerings will?  Being a follower of Christ and entering into a relationship with our Creator isn’t to be taken lightly; it’s a serious relationship.  Marriage on earth is supposed to represent the close relationship we get to have with our Heavenly Father, but we have completely distorted that as well.  It’s no wonder we have no clue what it means to have a relationship with God!

Imagine if God had everyone fall dead where they stand or sit when they tried to pull one over on Him?  There would be no humans left on earth.  We constantly treat God as if He is our equal or even lesser than us, thinking He is just another human.  How terribly have we distorted it all!  We have become so deceived by our own piety and self-righteousness that we read this story and we don’t shake our heads at this couple; we shake our fists at God!  We curse Him for putting to death this couple that just wanted to keep a little for themselves yet we forget that, “the wages of sin is death.”  Their sin wasn’t that they kept some for themselves, it was that they lied: not to Peter but to God.  They didn’t trust God to provide and they were foolish enough to think He wouldn’t know their hearts.

How have you been foolish in this way?  Some might think, “since God knows our hearts, why must we tell Him anything?”  This is a twisted perspective that we get from the world.  It isn’t about what we do or don’t tell Him; it is about our trust in Him and how close we are to Him.  The closer we are to someone, the more we feel we can tell them, right?  In the same thought, however, we realize that we can only grow closer to someone when we decide to divulge to them more!

Ananias and Sapphira were dead before they approached Peter with their offering.  They were dead in their hearts because just like the Pharisees, they thought their relationship with God depended upon their piety and religious acts instead of their honesty and understanding of their depravity.  Peter was moved by the Holy Spirit to ask them what he did because The Spirit knew their hearts AND wanted to give them an opportunity to repent.  I think of all the times my parents caught me in lies as a kid.  It took me a while but I finally figured out that when they were questioning me about something I had lied about or was going to lie about, they already knew the truth.  They were just giving me an opportunity to come clean.  After they called me out on my lie and proved to me the truth, I felt so stupid because I could see how foolish it was to lie.  If I had told the truth in the first place, it wouldn’t be a big deal.  Just as Peter says here, “look, we didn’t tell you how much you should give or have to give.  In fact, you don’t have to give at all!”

It is at this moment we generally have one of two responses.  We cry or we get angry.  We cry in recognition of our wrongful heart and we repent.  Or, we get angry and ignorantly defend our stance as if to defend our own honor at all costs. Ananias’ hardened and self-righteous/ religious/ pious heart beat its last because of his refusal to repent.  That is all that repentance is: being honest with yourself and God.  It has become so hard for us as a society because we are pressured to look perfect on the outside while we are rotten on the inside.  What will it take for us to learn?