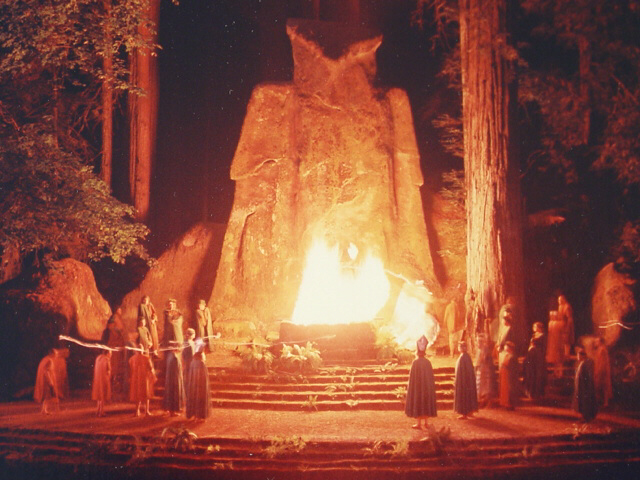 Amos 2:1-3
Thus says the Lord,
“For three transgressions of Moab and for four
I will not revoke its punishment,
Because he burned the bones of the king of Edom to lime.
2 “So I will send fire upon Moab
And it will consume the citadels of Kerioth;
And Moab will die amid tumult,
With war cries and the sound of a trumpet.
3 “I will also cut off the judge from her midst
And slay all her princes with him,” says the Lord.

So, when I first read this, I realized that I was probably missing some context.  A descendant of Lot, Moab was of Jewish blood.  So, Moab was a part of Hebrew relation.  But what is up with the whole “burning the bones of the king of Edom”?  After all, didn’t Israel have historical problems with Edom?  We read more about the issue in 2 Kings 3:

There seems to be a connection and a disconnection between these two accounts of the story.  Through reading various commentaries and exegetical explanations of this passage, it seems that both events happened.  The King of Moab offered his living son as a human sacrifice to his god and also that of Edom’s king or successor.  At the time of this battle, Edom had an interim king, so this leaves us to wonder if it was this man, his son, or if they excavated the bones of a previous king and burned them.  So what exactly then, is God’s tiff with Moab?

In Exodus 20, we find God’s giving of the 10 main commandments that revealed God’s desire for His people:

It doesn’t really matter who was killed or offered, it is the fact that Moab served another god and offered sacrifices (served and worshiped) to it that burned against God.  We must not get hung up in the physical elements of the story: who was burned or killed.  Rather, we must pay attention to the spiritual element at hand: denying God and worshiping something other than the one true God.  The Apostle Paul’s famously quoted verses in Romans 12 makes a little more sense as to why he would phrase it the way he did:

Many pagan religions view human sacrifice as the ultimate level of worship.  Whether it is with a willing or unwilling participant, the sacrifice of a human body is viewed as the ultimate sacrifice.  Jesus even said this when giving His final lesson to His close disciples in John 15:

The Apostle Paul takes Jesus’ words to a new level by telling us that if we truly love God, then we will be living sacrifices.  That is, we will sacrifice our worldly lusts and desires to live a life that honors Him.  If the idea that sacrificing ourselves to the point of death for another is the ultimate sacrifice, how much more then would sacrificing ourselves in a continual and living manner honor God?  God’s anger burned against Moab because their love for Him was lost (they are descendants of the Jews and at one time served Him) and instead they chased after worldly things, even false gods that called for the sacrifice of others.  Their hearts were deceived and despite hearing the truth (Amos’ attempts at preaching God’s words to them), they continued to worship other gods.

I’m not sure what is worse: not having a clue what you are doing or professing to love God but acting contrary to it.  How many of us Americans do this very thing?  We go to church, spread cool sayings and verses on Facebook, say the “right things” when we need to, and more but we still love other things more than God.  In Revelation 2, Jesus addresses 7 prominent churches at that time and reveals the problem He has with this:

How long will we go on denying our first love and pretending?  How long will we go on ignoring God’s call in our lives for our own selfish desires and lusts which really do not satisfy?  We see in today’s passage that even though Moab won the battle, their judgment rests upon their heads.  Was winning the battle worth it?  How much will you sell your soul for?