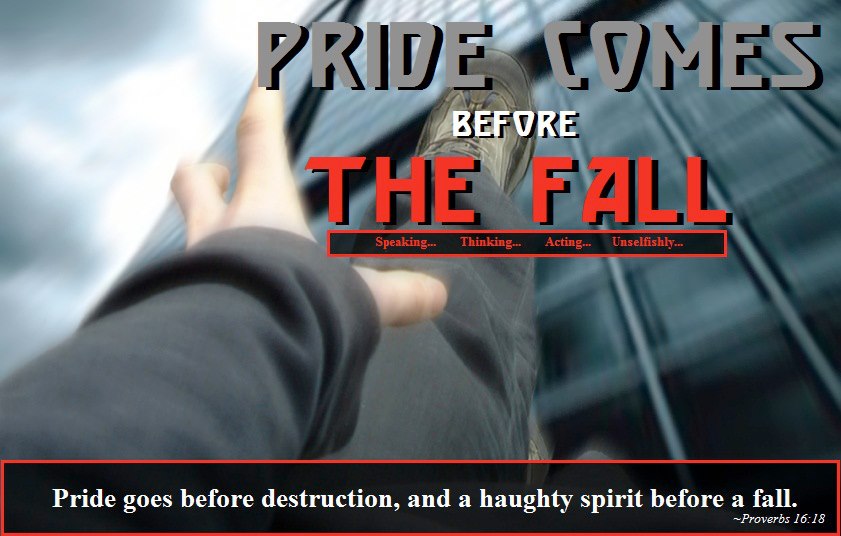 Amos 6:1-9
1 Woe to those who are at ease in Zion And to those who feel secure in the mountain of Samaria, The distinguished men of the foremost of nations, To whom the house of Israel comes. 2 Go over to Calneh and look, And go from there to Hamath the great, Then go down to Gath of the Philistines. Are they better than these kingdoms, Or is their territory greater than yours? 3 Do you put off the day of calamity, And would you bring near the seat of violence? 4 Those who recline on beds of ivory And sprawl on their couches, And eat lambs from the flock And calves from the midst of the stall, 5 Who improvise to the sound of the harp, And like David have composed songs for themselves, 6 Who drink wine from sacrificial bowls While they anoint themselves with the finest of oils, Yet they have not grieved over the ruin of Joseph. 7 Therefore, they will now go into exile at the head of the exiles, And the sprawlers’ banqueting will pass away. 8 The Lord GOD has sworn by Himself, the LORD God of hosts has declared: “I loathe the arrogance of Jacob, And detest his citadels; Therefore I will deliver up the city and all it contains.” 9 And it will be, if ten men are left in one house, they will die.

This is a pretty sobering judgment!  The nations that God mentions for Israel to observe are all nations that have fell because of their arrogance and pride.  His message here is, “what makes you think you won’t have the same fate?”  The nation has come to love itself instead of God and their haughty attitudes will lead to their ruin.  In Proverbs 16 we read:

Usually we just quote the last verse, but the entire section deals with the issue of us ignoring God’s direction and living for worldly stature and ourselves.  In Israel’s case, they do not have an excuse like Calneh, Hamath, and Gath.  They know God’s truth and His directives.  They have experienced and seen the power of Almighty God.  They know what happens to the proud who oppose Him.  Yet they have built up for themselves cities of luxury and have ignored the poor and needy.  Not only will Israel’s fall be great, but also it will be greater than all the others because they know better.  I also believe that it will be great because it is what they need in order to be brought back to repentance.

When Israel is taken over and exiled, they will be “cut to the heart” because their pride will be destroyed and they will realize what they have done.  From a worldly perspective, this makes us once again think God isn’t a very good entity, but pay attention.  If Israel is brought back to a place of humility, then they will be able to once again have a relationship with God.  They will once again realize how much they need Him in their lives and how far they have strayed from His will.  So, this course of action by God is loving.  When a father disciplines his children, it is so they realize where they have gone wrong, don’t do it again, and return with a renewed attitude of communion with their parents.  This is what is about to happen to the nation of Israel.

Are you in a place where you need to be disciplined?  Have you grown so far away from God that you are ignoring His warnings?  Have you begun to follow your prideful self instead of your loving Heavenly Father?