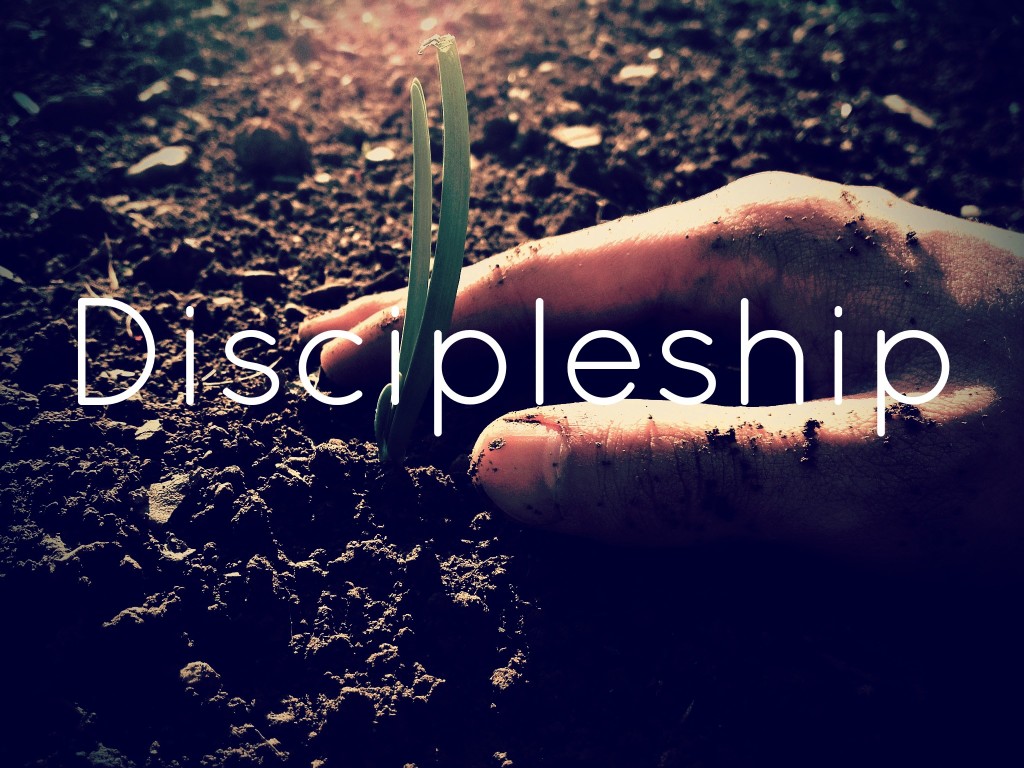 Acts 20:36-38
36 When he had said these things, he knelt down and prayed with them all. 37 And they began to weep aloud and embraced Paul, and repeatedly kissed him, 38 grieving especially over the word which he had spoken, that they would not see his face again. And they were accompanying him to the ship.

We can see here what kind of impact Paul had on these men.  It’s usually a sad thing to say goodbye to someone special to you.  Paul had worked with them for years building them up, instructing them, and being their role model.  Not only was he leaving, they knew he was never coming back.  In reading this and figuring out how to compare it to modern day travel, this is like taking someone to the airport and making that long, slow trek to their gate with them.  Nowadays we get a little upset that we cannot go through security accompany them until they board the plane and we try to figure out a way around it but know it isn’t possible.  We must accept the point where it is the last moment we will physically be with them and we stand and watch them disappear out of view.  This is how the elders felt about Paul.  What an impact he left upon them!  Are you leaving a similar impact upon someone?

When Jesus gave the disciples His Great Commission in Matthew 28, this is the kind of impact He called us to leave upon this world.  If we think about it, Jesus left a great impact upon this world.  His close circle, the original disciples, stood in awe that day He ascended into heaven.  The angel said, “What are you looking at?  Get to work!”  The disciples’ sadness is even better seen the days after He was crucified.  They thought they might as well just return to their old lives because they thought all was lost.  Yet Jesus taught them that His crucifixion was not the end, but the beginning.  So too it was with these men.  They understood the gravity of Paul’s departure that it not only meant they wouldn’t see him again, but also that they were now entering the next level of leadership.  Like a child going off to college, Paul’s departure and impending death has propelled them forward into the next phase of their lives.

In Matthew 28, Jesus told the disciples:
18 And Jesus came up and spoke to them, saying, “All authority has been given to Me in heaven and on earth. 19 “Go therefore and make disciples of all the nations, baptizing them in the name of the Father and the Son and the Holy Spirit, 20 teaching them to observe all that I commanded you; and lo, I am with you always, even to the end of the age.”

In our fast paced society, we tend to look at discipleship as a factory process.  We get people signed up for a class, make sure they attend each session, and when they leave in 9-15 weeks we tell them they are now disciples of Christ and welcome in the new class.  If this was the case, why then did Jesus spend every day of His life for 3 years with only 12 guys?  Why did Paul spend 3 years of his life with just a handful of men?  Discipleship is more than just teaching a class and making willing people memorize a certain set of bible verses.  Discipleship is about teaching others to live a certain way by setting the example and guiding them every step of the way.  It’s about getting close to your disciples and building an intense relationship with them based on love and sincerity that is centered on God’s truth.

Like a seed that was just planted in your garden, you have to keep up with it, maintain it, and pay close attention to it.  You must water it each day.  You must make sure the other animals don’t steal the seed.  You must protect it from other plants and weeds that might crowd it out.  You constantly care for it until it is ready to be left on its own to survive.  Discipling others is a process that takes, from what we can see in the bible, years of work and close relationship building.  The reaction that Paul received from his final farewell by the elders is an indication of how hard he worked and how successful he was at building that relationship and guiding them in their spiritual maturity.  This type of impact will spread as these men do the same for others.