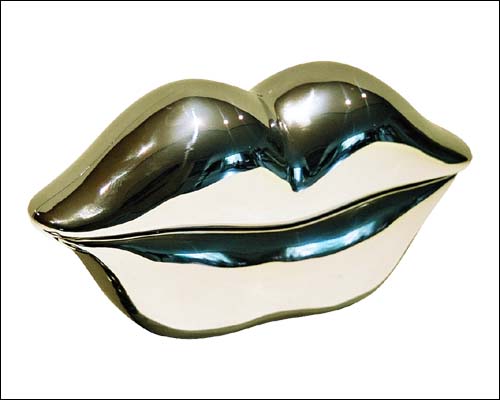 Acts 23:1-10
1 Paul, looking intently at the Council, said, “Brethren, I have lived my life with a perfectly good conscience before God up to this day.” 2 The high priest Ananias commanded those standing beside him to strike him on the mouth. 3 Then Paul said to him, “God is going to strike you, you whitewashed wall! Do you sit to try me according to the Law, and in violation of the Law order me to be struck?” 4 But the bystanders said, “Do you revile God’s high priest? 5 And Paul said, “I was not aware, brethren, that he was high priest; for it is written, ‘YOU SHALL NOT SPEAK EVIL OF A RULER OF YOUR PEOPLE.’ ” 6 But perceiving that one group were Sadducees and the other Pharisees, Paul began crying out in the Council, “Brethren, I am a Pharisee, a son of Pharisees; I am on trial for the hope and resurrection of the dead!” 7 As he said this, there occurred a dissension between the Pharisees and Sadducees, and the assembly was divided. 8 For the Sadducees say that there is no resurrection, nor an angel, nor a spirit, but the Pharisees acknowledge them all. 9 And there occurred a great uproar; and some of the scribes of the Pharisaic party stood up and began to argue heatedly, saying, “We find nothing wrong with this man; suppose a spirit or an angel has spoken to him?” 10 And as a great dissension was developing, the commander was afraid Paul would be torn to pieces by them and ordered the troops to go down and take him away from them by force, and bring him into the barracks.

Since we have been talking about the conscience of the commander, it is interesting that all of a sudden he is concerned for the life of Paul and in the end of this confrontation, the commander pulls him away for protection.  Even in the handling of Paul as a prisoner he is seeing the providence and power of God in him.  I think he is starting to understand why Paul is so controversial; he is confronting everyone’s religion.

I know that the word “religion” is how the majority of the world describes the set of beliefs one has about a deity.  There’s a lot of pushback about the word “religion” and for the longest time I was one of the people pushing back against it.  Those who have a religion (a set of beliefs about a higher power) might say, “it’s not a religion, it’s a relationship,” to denote that a religion is a set of practices that makes one think they are holy.  Here is where the danger lies in our religion is that we infuse man-made principles and ideas and we put ourselves at risk of serving someone or something else other than God.  This is exactly the point that the Sadducees and Pharisees were at and is why they were so easily stirred into an uproar. 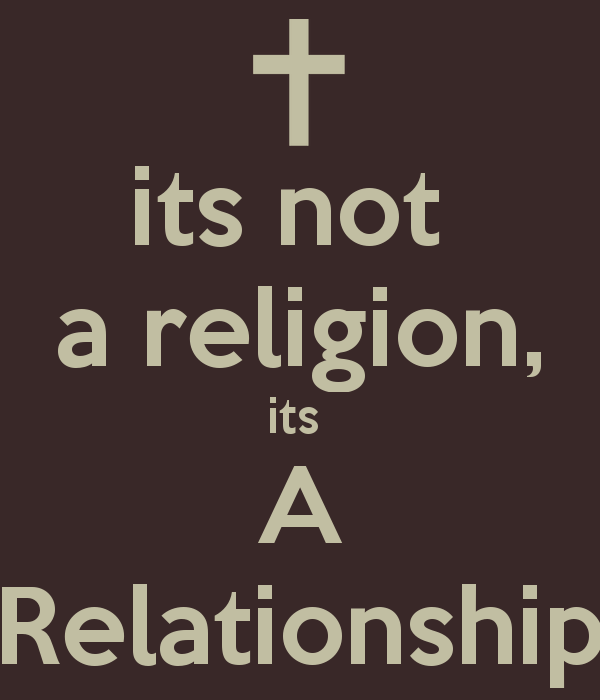 It’s unfortunate because I think it convinces many people away from seeking the face of God. They see constant human battles like this one and really see no purpose in trying to fit into a belief system where it causes you to argue and bicker about pointless topics.  Furthermore, you can see the hypocrisy displayed with the Pharisees because all Paul had to say was, “I’m one of you,” and they immediately changed their mind.  They weren’t seeking out God’s judgment over Paul, but their own.  They weren’t concerned about Paul’s righteousness according to God (or else they wouldn’t have ordered the “lip service”) rather they were exercising their own judgment which changed with a simple declaration.  Paul’s speech to the mob of Jews exposed their faulty religious attitudes and he did the same in front of the Sanhedrin as well.

Paul warned Timothy about this very thing he was witnessing in Jerusalem with the Jews when he warned:

3 For the time will come when they will not endure sound doctrine; but wanting to have their ears tickled, they will accumulate for themselves teachers in accordance to their own desires, 4 and will turn away their ears from the truth and will turn aside to myths.

You can read more about the depth of this issue in Tickled Pink.  But we see here that in the minds of the Sanhedrin members, their religiosity is controlling their decisions instead of the guidance of God.  Even the commander saw that something wasn’t right and withdrew Paul for his own physical safety.  The confronting issue for us in this passage is: are we offering lip service to God and those around us or are we truly seeking His will?

There’s a dangerous dichotomy that is easy to see but usually neglected in regards to religion.  The two sides I explained before about the definition of religion causes a similar uproar as we saw between the Sadducees and Pharisees.  We could argue about the definition of religion and Christianity and having a relationship with Christ…and totally neglect that we are fighting over the definition of a word instead of what it means to honor and serve God.  Why do we quarrel over who is right or wrong instead of focusing on edifying the Body of Christ? Why do we concern ourselves with denominational differences instead of working together to honor and glorify God?  We proclaim the sovereignty of God but act as if He isn’t sovereign enough to rule over Protestants, Catholics, and everything between.  We say that God has complete control over belief and faith but tell everyone else with different faiths and beliefs that they are wrong.  Do we truly believe those things or just paying lip service to those around us?  Are we deceiving ourselves with our words or do you truly believe what you say?