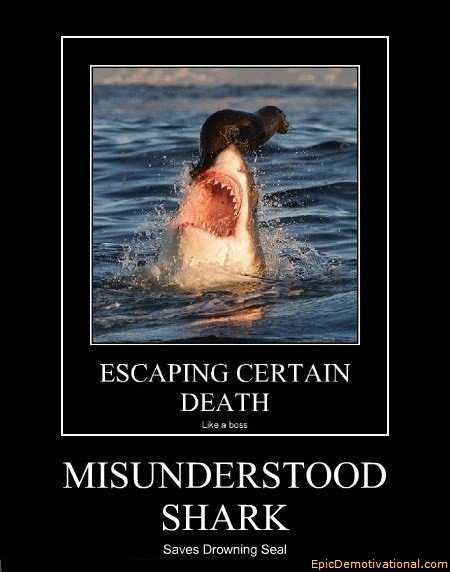 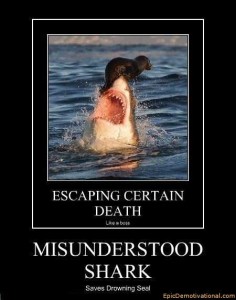 Acts 7:24-29
24 “And when he saw one of them being treated unjustly, he defended him and took vengeance for the oppressed by striking down the Egyptian. 25 “And he supposed that his brethren understood that God was granting them deliverance through him, but they did not understand. 26 “On the following day he appeared to them as they were fighting together, and he tried to reconcile them in peace, saying, ‘Men, you are brethren, why do you injure one another?’ 27 “But the one who was injuring his neighbor pushed him away, saying, ‘WHO MADE YOU A RULER AND JUDGE OVER US? 28 ‘YOU DO NOT MEAN TO KILL ME AS YOU KILLED THE EGYPTIAN YESTERDAY, DO YOU?’ 29 “At this remark, MOSES FLED AND BECAME AN ALIEN IN THE LAND OF MIDIAN, where he became the father of two sons.

How many times have we gone into situations where we were trying to do good for others but our intentions are misunderstood?  People tend to get blinded or have a skewed perspective of the truth when they have given up hope.  Actually, that is the point of Stephen’s sermon that we are reading through and it is important that we notice this is one of the points he is making.  Our perspective gets skewed because we have been hurt by others and betrayed by those closest to us so our defense mechanisms tell us to immediately distrust and discredit anyone who is trying to do something nice.  After all, if it is too good to be true, it probably is, right?

This is the reason why Jesus was crucified.  On a human level, He failed to fulfill the Jewish prophecy (not the one that was foretold, but the one they had made up in their minds would be the way He would save them).  We have become so beaten down (like the Jewish slaves in Egypt), that when we are told our promised help has arrived, we are so disenchanted that we refuse to believe it.  Moses thought he was doing the right thing.  He defended his people and tried to break up a fight amongst them but their bitterness had blinded them to see what God was doing.

When Jesus showed up in Bethlehem, it had been centuries since anyone had heard from God.  The Jewish nation clung to that prophecy that one day God would bring a savior through the line of David to rescue them from their oppression and there was much rejoicing on the day that Jesus was born.  Yet as time went on, He turned out to be something different than what they had imagined.  I think even the Pharisees were hopeful for this young boy who at age 12 wielded the scriptures like a professional.  The Jews were hoping for a spiritual political icon to topple Caesar, end Roman oppression, and claim Israel as His own.  Well, He did actually but not the way they had imagined.  He did more for them than they had assumed He would but were blinded by their own preconceptions of how it should all play out.

This is what happens when we create expectations based on our environment instead of what we are told.  It is important that we study the scriptures intensely and instead of forming our own way of how we think things should be, we should just wait to see what’s going to happen.  A friend posted an interesting thought on Facebook the other day, “what if you get a Jesus tattoo and when you get to heaven Jesus points to it and says, ‘who’s that?’”  We have all these images of Jesus floating around but none of them are He!  They are all images of what we think He should look like.  I think we will all be surprised at what He looks like when we see Him.

I’m constantly working to challenge our culture and upbringing with what the bible actually says because we have preconceived notions as to the way things should be but if we look closely will discover that our ideas do not match God’s word at all!  Then, when it doesn’t happen the way we anticipated, we get our feelings hurt and feel betrayed by God or the church, all because we misunderstood the original message.  Have you distorted God’s word to fit your specific puzzle or are you looking at it clearly and honestly in order to see the bigger picture?