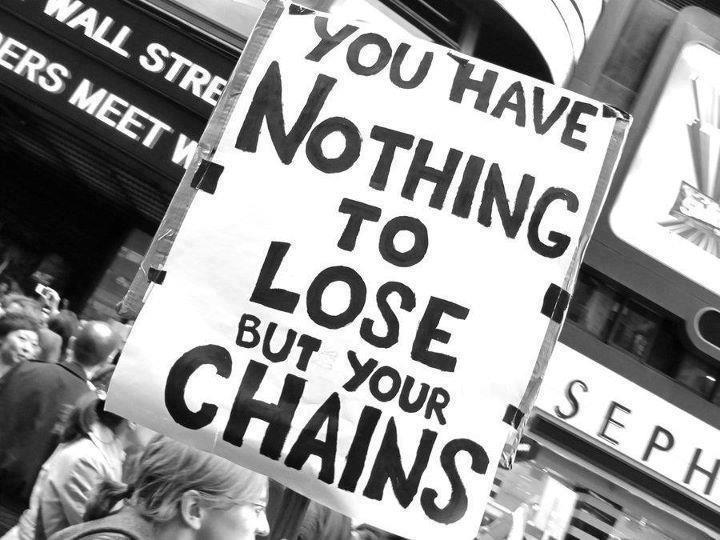 Paul qualifies what he has just mentioned about our actions being a witness and testimony to the greatness of God.  This isn’t to mean he doesn’t have difficulties and struggles against fleshly desires, rather it means there is importance in how we behave.  He’s already talked about the fine line between being culturally relevant yet maintaining the honor of God.  Now he tells us how to be a physical witness while we are being a speaking one.

23 I do all things for the sake of the gospel, so that I may become a fellow partaker of it. 24 Do you not know that those who run in a race all run, but only one receives the prize? Run in such a way that you may win. 25 Everyone who competes in the games exercises self-control in all things. They then do it to receive a perishable wreath, but we an imperishable. 26 Therefore I run in such a way, as not without aim; I box in such a way, as not beating the air; 27 but I discipline my body and make it my slave, so that, after I have preached to others, I myself will not be disqualified.

To be honest, I hate this passage.  I hate this passage because it exposes what I’m not doing that I probably should be.  Paul uses the analogy of the Olympic athletes who work so hard to train and discipline their bodies, which starts with the determination of the mind, in order to race as if they are going to win.  The point is to do all you can.  Even though it seems impossible, even if you think someone can beat you, it doesn’t become an excuse to pursue excellence.  As followers of Christ, we cannot let the enemy enslave our thought process and keep us down.

We are human; we will sin.  As a good friend recently told me, “what God wants to see is that when we do fall, we get back up and keep on fighting. He knows we are going to fail, but it’s the habit of getting back up despite our failures that sanctifies us.”  We don’t let the enemy pile on guilt and shame and lies of being insufficient for what God has called us to.  We keep on pushing on towards the goal.  As recipients of the sacrifice of Christ, we are without the eternal shame and guilt of our sins.  We are sufficient for the work God has called s to because He said so.  This of course is not to say that we should continue in sin; we have been learning that continued sinfulness only enslaves us and gives the enemy an edge in our lives to keep us down.

Paul here is telling us to keep going despite the odds.  People who compete in the world’s greatest competitions are not there because they never failed; they are there because they haven’t given up despite what the road looks like ahead.  They haven’t quit even though they have failed a thousand times previously.  Paul continues to tell the readers of his letters that while men (and women) have this unordinary hope for what lies ahead, we have a hope in Christ that is unsurpassable.  Their hope still has a part of doubt in it because they don’t know what will come; but as believers in Christ, we do know what will come to pass.  So, why wouldn’t we run, sold out completely to Christ, knowing that we will win because He has already won the race for us.  We have nothing to lose because we already won!

“The most dangerous of enemies is one who has nothing to lose.”  I’ve seen this on a few motivational posters before and it has been repeated by many of my military buddies because we understand the ferocity of being one who fights and is not afraid to die.  My pastor preached on what it means to be a “dangerous Christian” years ago and I’ve never forgotten it.  It is the mentality that we have nothing to lose and therefore should have no reservations to fight regardless of the odds.

Do you fight this spiritual battle as if you have nothing to lose?  Do you run the race with the secure hope of knowing it is already won for you or do you let the deception of the enemy keep you down when you fall?  Will you fight with me?  Let us run the race together with confidence knowing what lies ahead even though we cannot see it.  Let’s lock arms and help each other up when we fall.  Let’s never surrender.

1 thought on “Nothing To Lose”