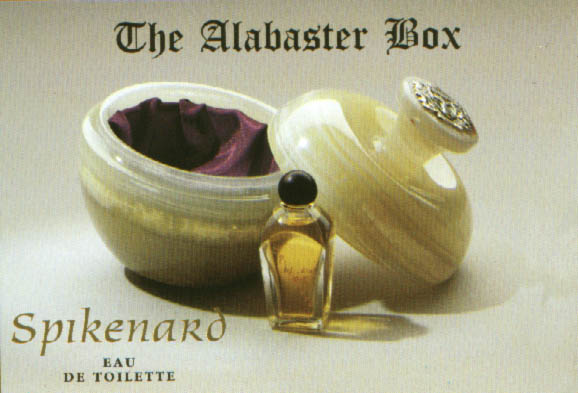 Matthew 26:6-13
6 Now when Jesus was in Bethany, at the home of Simon the leper, 7 a woman came to Him with an alabaster vial of very costly perfume, and she poured it on His head as He reclined at the table. 8 But the disciples were indignant when they saw this, and said, “Why this waste? 9 “For this perfume might have been sold for a high price and the money given to the poor.” 10 But Jesus, aware of this, said to them, “Why do you bother the woman? For she has done a good deed to Me. 11 “For you always have the poor with you; but you do not always have Me. 12 “For when she poured this perfume on My body, she did it to prepare Me for burial. 13 “Truly I say to you, wherever this gospel is preached in the whole world, what this woman has done will also be spoken of in memory of her.”

Has anyone ever stopped to think, “What encouraged this woman to pour out the oil on Jesus’ head in the first place?”  We understand the symbolism of her actions and Jesus’ rebuke of His disciples, but why did she do it?  It’s not like this happened when He was being delivered to the courts or beaten in front of the crowd.  This happened way before all of that.  Some might shrug it off as coincidence, but I have yet to read something of coincidence from the bible.  It was on purpose.  It was preplanned.  It was ordered by the Holy Spirit.

I think we tend to over complicate how God speaks to us and therefore never or seldom listen to Him.  We are always looking for a burning bush, a pillar of smoke, or maybe even a sudden change in weather forecast.  The truth is that if the Holy Spirit is inside us, we don’t need those things to happen.  They really wouldn’t make sense if they did happen because God can speak to us from the inside; why would He do so from the outside?  It is certainly possible that this woman had some extraordinary experience with God during her quiet time that morning, but most likely she “randomly” had the urge to do what she did.  Maybe she didn’t understand it fully, she just knew that she had to anoint Jesus’ head.

More than likely this woman was one of His followers.  I say this not as just a guess but with the realization that if someone were to be so sensitive to the Holy Spirit and bold enough to follow through with something like this, then they would have a real relationship with the Father through Christ.  Let us then evaluate our own relationship with God.  Would you listen to the still small voice inside you that says, “take this expensive perfume and randomly dump it on this guy’s head”?  Would you be able to recognize it as something God wants you to do (as opposed to some other spirit)?  Would you be bold enough to follow through with it?

I struggle with this all the time.  I feel that God is constantly speaking to me to do little seemingly random things and sometimes I ignore it.  We don’t realize the eternal impact that these little things might have if only we would do them.  I ask for God to give me more boldness and to help me be more obedient.  If we are focused on being obedient to God’s Spirit, we need to first be sure we know what His voice sounds like and then gain the courage to do whatever He says.  We see there was a gap of hundreds of years of silence between God and Israel as a result of them not being obedient to His words.  Would you want God to do the same for lack of our obedience?