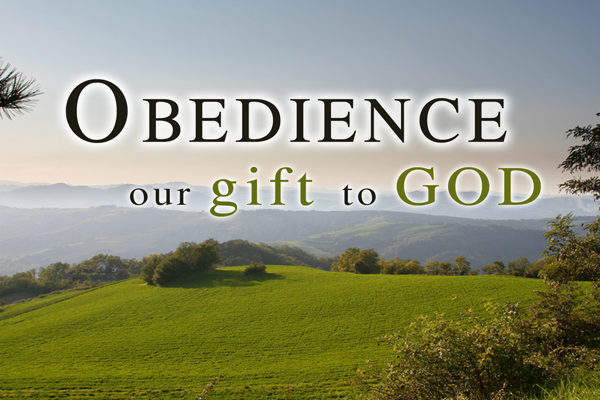 Acts 6:1-7
1 Now at this time while the disciples were increasing in number, a complaint arose on the part of the Hellenistic Jews against the native Hebrews, because their widows were being overlooked in the daily serving of food. 2 So the twelve summoned the congregation of the disciples and said, “It is not desirable for us to neglect the word of God in order to serve tables. 3 “Therefore, brethren, select from among you seven men of good reputation, full of the Spirit and of wisdom, whom we may put in charge of this task. 4 “But we will devote ourselves to prayer and to the ministry of the word.” 5 The statement found approval with the whole congregation; and they chose Stephen, a man full of faith and of the Holy Spirit, and Philip, Prochorus, Nicanor, Timon, Parmenas and Nicolas, a proselyte from Antioch. 6 And these they brought before the apostles; and after praying, they laid their hands on them. 7 The word of God kept on spreading; and the number of the disciples continued to increase greatly in Jerusalem, and a great many of the priests were becoming obedient to the faith.

Here we see that the group of people in the faith (congregation of disciples) was getting so large that logistics were beginning to get difficult.  In today’s churches we also have folks in charge of the logistics of things to help with the management of the people in the congregation.  But they didn’t just pick anybody, first they had to be called out by the congregation.  Next, they had to be approved by the leadership as being full of the Spirit and of wisdom.  These are who appear to be the first deacons of the New Church.  They needed to be willing to serve, have a close relationship with God, and desirable by the people.  What happened as a result of these men being put in place to serve the congregation? The word of God kept on spreading.  The appointment of others to serve the congregation is integral to the spread of the gospel.  It is necessary in order to fulfill God’s commandment in Matthew 28:

One of the things we can misinterpret here is what the twelve said in regards to serving tables.  Because our society might look down upon waiters as a lowly job, we could read this phrase to mean, “serving food is below us, let’s get someone else to do it.”  On the contrary, the point was that the calling of the 12 was mainly teaching and church planting.  So, by taking on the food distribution aspect of the ministry, they would be distracted from what God really called them to do.  This is why it is so crucial as a ministry leader to remain focused on your specific calling and recognize when a need falls outside of that calling.  It doesn’t mean to not help out when it is necessary, it means: don’t get distracted!

I’d also like to point out Luke’s description of the group of believers: congregation of disciples.  Too often we look at the twelve and idolize them as spiritual giants.  We take the term “disciple” to only apply to them and therefore think it is not possible for us.  Quite the opposite, any follower of Christ is His disciple.  These people were not disciples of the original disciples, they were disciples of Christ (which is why in a little bit they will be called Christians, not Peterians or Johnians).

One final thing we should be careful to notice is the very last phrase in verse 7: and a great many of the priests were becoming obedient to the faith.  Especially in today’s environment, this seems weird because our priests are supposedly of the Christian faith.  Regardless if they are Jewish or Christian, notice the wording: obedient.  It’s one thing to believe what God says; it is another to be obedient to it.  It is obedience that God calls us to.  In obedience we become His disciples.  Once we have received the gift of the Holy Spirit, we are able to be completely obedient to God’s commandments.  This is why Jesus said it was important for Him to go away so He could send us the Spirit.  This is the grace of God.  That we are able to live holy and obedient lives because of what He did for us on the cross.  To believe and not be obedient is what Bonheoffer would call “cheap grace.”

Are you being obedient to the faith and the purpose God has for your life?