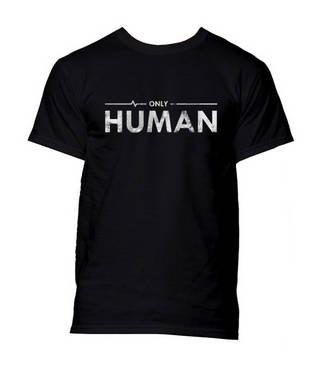 Matthew 9:1-8
1 Getting into a boat, Jesus crossed over the sea and came to His own city. 2 And they brought to Him a paralytic lying on a bed. Seeing their faith, Jesus said to the paralytic, “Take courage, son; your sins are forgiven.” 3 And some of the scribes said to themselves, “This fellow blasphemes.” 4 And Jesus knowing their thoughts said, “Why are you thinking evil in your hearts? 5 “Which is easier, to say, ‘Your sins are forgiven,’ or to say, ‘Get up, and walk ‘? 6 “But so that you may know that the Son of Man has authority on earth to forgive sins “-then He said to the paralytic, “Get up, pick up your bed and go home.” 7 And he got up and went home. 8 But when the crowds saw this, they were awestruck, and glorified God, who had given such authority to men.

Verse 8 is the key to this passage. God has given authority to men. We ignore this factor and act as if it isn’t true. We ignore our duty to forgive others of their sins. We neglect the fact that we have been given authority to command people back to health. We make excuses such as “well, I’m only human,” and forget that we are not “only human” but image bearers of the One True God! In John 20, Jesus explains this concept to His disciples:

As agents of God’s Kingdom, we are charged with forgiving others. God has forgiven us so we may forgive others. God has imparted upon us His Spirit so we can heal others. God has given us authority on earth so we can affect lasting change. So why aren’t we doing it? Why aren’t we forgiving others, healing others, and affecting change? We have become to believe the lie from the devil that we are “only human.” Yes, we are human, but we are also born from above. Jesus was “only human,” as were all the disciples and the people of the first churches, but they did all of these same things. We too, then must be doing these things if we truly call ourselves disciples of Christ. If we are “Christians,” (that is, little copies of Christ) then we should be doing the exact same things He is!