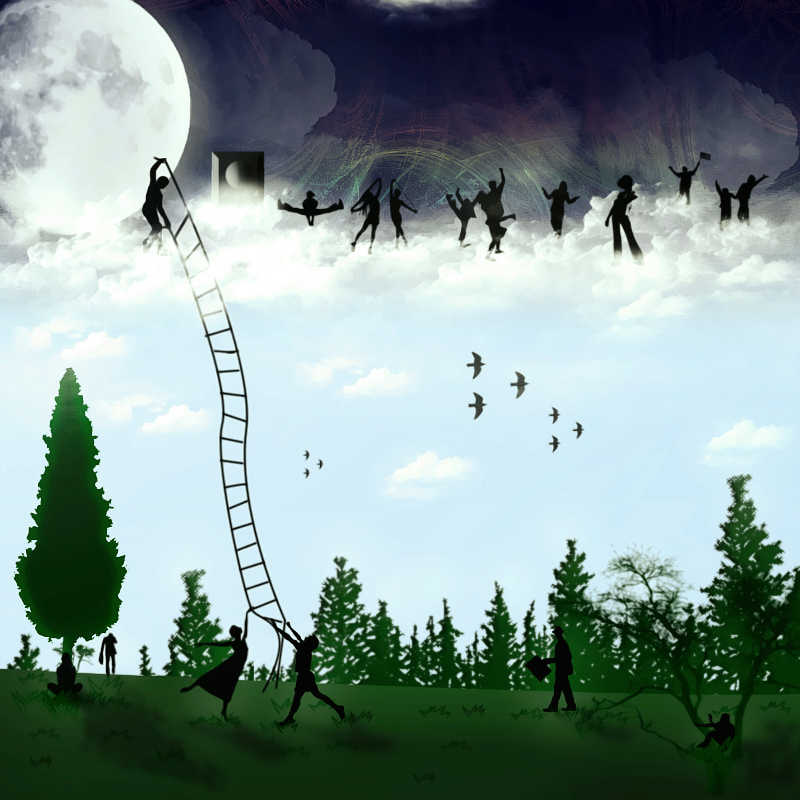 Matthew 22:1-10
1 Jesus spoke to them again in parables, saying, 2 “The kingdom of heaven may be compared to a king who gave a wedding feast for his son. 3 “And he sent out his slaves to call those who had been invited to the wedding feast, and they were unwilling to come. 4 “Again he sent out other slaves saying, ‘Tell those who have been invited, “Behold, I have prepared my dinner; my oxen and my fattened livestock are all butchered and everything is ready; come to the wedding feast.”‘ 5 “But they paid no attention and went their way, one to his own farm, another to his business, 6 and the rest seized his slaves and mistreated them and killed them. 7 “But the king was enraged, and he sent his armies and destroyed those murderers and set their city on fire. 8 “Then he said to his slaves, ‘The wedding is ready, but those who were invited were not worthy. 9 ‘Go therefore to the main highways, and as many as you find there, invite to the wedding feast.’ 10 “Those slaves went out into the streets and gathered together all they found, both evil and good; and the wedding hall was filled with dinner guests.

Those of you who know this parable might notice that the whole story is not included in today’s passage.  That’s because these first 10 verses have plenty for us to talk about.  Tomorrow we will discuss Jesus’ conclusion but for today, let us focus on the invitees to the party.  In these parables, we must first make sure we note what is being compared to what or whom.  In this case, the king in the story represents the Kingdom of Heaven.  Just as in Jesus’ previous discussion with the Pharisees, Jesus is explaining the process of salvation, selection, and rejection.  The first invitees in this story can be compared to Israel that twice was told of their invitation to heaven.  First, John the Baptist came and paved the way for Jesus who was the second invitation.  But what do we learn about not being aware of these invitations and rejecting them?  We wind up destroyed and set on fire!

Keep in mind this is a parable.  Jesus won’t come to burn and pillage our homes just because we declined His invitation to salvation.  However, our lives lived in rejection of Him will be this way.  I am close to a few people who have clearly rejected His invitation and most likely wouldn’t say that it is why they have trouble in their lives.  In fact, most followers of Christ have more turmoil in their lives than atheists or agnostics.  So what exactly is the meaning here?  While life on this earth outside of the presence of God doesn’t seem all that bad, consider the ramifications of not living in His presence for eternity.  It’s difficult to imagine and compare.  This is why the bible tells us multiple times of the dangers of rejecting the Kingdom.

I think one of our biggest struggles in life is worthiness.  Even though the king invited the guests to the feast, he declares that they “were not worthy.”  If they were not worthy, why then did the king invite them?  Their worthiness is measured by their willingness to accept the invitation.  It is the king’s grace and generosity that sends out the invitation.  All who receive and respond in kind to the invitation then become worthy.  This reveals to us that in the Kingdom of God, we are all invited and are all worthy if we accept His invitation.  However, not only will many reject the invitation, but some will also abuse and even kill the messengers!  Remember what Jesus said in Matthew 5:

11 “Blessed are you when people insult you and persecute you, and falsely say all kinds of evil against you because of Me. 12 “Rejoice and be glad, for your reward in heaven is great; for in the same way they persecuted the prophets who were before you.

So then, if we are already of the Kingdom and are sent out to invite others and get rejected, we should not worry!  Jesus warned us this would happen in John 15: