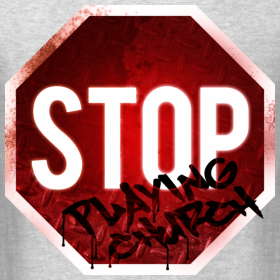 Acts 24:1-9
1 After five days the high priest Ananias came down with some elders, with an attorney named Tertullus, and they brought charges to the governor against Paul. 2 After Paul had been summoned, Tertullus began to accuse him, saying to the governor, “Since we have through you attained much peace, and since by your providence reforms are being carried out for this nation, 3 we acknowledge this in every way and everywhere, most excellent Felix, with all thankfulness. 4 “But, that I may not weary you any further, I beg you to grant us, by your kindness, a brief hearing. 5 “For we have found this man a real pest and a fellow who stirs up dissension among all the Jews throughout the world, and a ringleader of the sect of the Nazarenes. 6 “And he even tried to desecrate the temple; and then we arrested him. [We wanted to judge him according to our own Law. 7 “But Lysias the commander came along, and with much violence took him out of our hands, 8 ordering his accusers to come before you.] By examining him yourself concerning all these matters you will be able to ascertain the things of which we accuse him.” 9 The Jews also joined in the attack, asserting that these things were so.

This is another passage where we might be able to offend our own religiosity and take note of what is happening here.  As Christians, we might put ourselves in this story in the shoes of Paul: a misunderstood and thus persecuted follower of Christ.  We might think to ourselves, “what if I was in this situation, how would I respond?” Paul responds in the very next verse so we will soon see the answer to that question.  But why are we always so quick to put ourselves in the shoes of the obedient and spiritually empowered characters in the stories of the bible?  Why do we look down upon the judges, accusers, and guards?  The reality is that we are probably more like Ananias or Felix than we are Paul! Pause for a second to let that sink in.

How many times in this past year alone has the Christian community complained about things in this society being stirred up and contrary to their religion?  How often do we whine and complain about the sinfulness of society when we know that it is simply the affect of a sinful world?  We respond as if we haven’t read the bible and fully understood the basis of our faith.  Don’t misunderstand me, I am not saying we shouldn’t do anything about it; but we shouldn’t consider ourselves innocent of similar things.  We cannot consciously read this passage and consider ourselves on the side of Paul when in reality we are more like the persecutors.

Next, let us look at the charges that Ananias brings against Paul.  He is being charged with being a “pest, stirring up dissension among the Jews, and a ringleader of a religious sect.”  This is exactly what Jesus did.  He bothered the religious elite, He caused many people to question their own religious beliefs, and He was a leader.  This is how the non-Christian world should view followers of Christ.  This is the result of sharing the Gospel.  If the world is “ok” with how a “Christian” relates to the world, then there is something missing.  This isn’t to say we should go around purposely ticking people off.  It’s to say that if by word and deed we are professing the whole Gospel, the message of our profound sin and Jesus death, burial, and resurrection to reconcile us to Him, people are going to be disturbed about it.  Too many church doctrines today have conformed to societal pressures instead of remaining steadfast in God’s Word that we are preaching a distorted message.

How can we profess to be Christians if we are not like Christ entirely?  How can we profoundly distort the message of Christ and still think it is ok?  Bonhoeffer warned us against “cheap grace,” where we think because of God’s salvation we are free to sin and change things up as much as we want to “win” more to Christ who are being won to a different version of Christ altogether.  When a societal issue comes up are we seeking God’s will in it and searching the scriptures for answers or making things up as we go, hoping to make more friends?

The reason Paul was brought to Felix was because he taught the truth of God in its entirety.  If he only stressed the parts of the Gospel that made Jews happy, then none of this would probably have happened.  That’s how we want things to be these days, isn’t it?  We don’t want to cause trouble or stir up dissension around the world.  That’s too much attention for one who would rather sit back in the shadows.  Are we really Christians or are we just playing church biding our time until Christ returns?  Christ won’t return until His message has been preached to all, so by doing nothing you are just delaying the process… 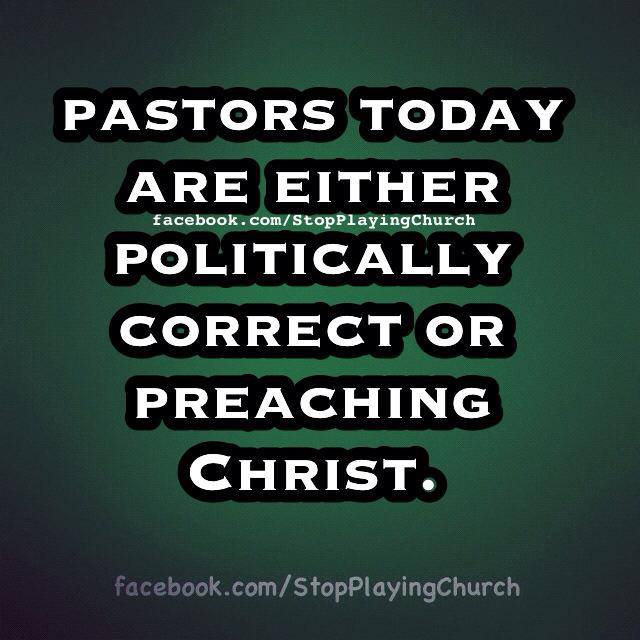