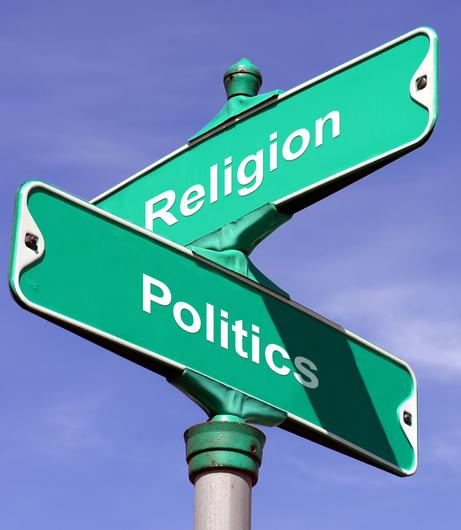 Acts 12:1-4
1 Now about that time Herod the king laid hands on some who belonged to the church in order to mistreat them. 2 And he had James the brother of John put to death with a sword. 3 When he saw that it pleased the Jews, he proceeded to arrest Peter also. Now it was during the days of Unleavened Bread. 4 When he had seized him, he put him in prison, delivering him to four squads of soldiers to guard him, intending after the Passover to bring him out before the people.

By the details in this passage, we know it is at least one year after Jesus was crucified (remember they shared Passover dinner with Jesus before He was arrested).  We also discover that the first of the 12 disciples were martyred.  This isn’t to be confused with the first “Christian” being martyred (who was Stephen).  Sometimes we get these details confused.  This is also another opportunity to understand that this isn’t the same James who wrote the Book of James; that was James the brother of Jesus.

As we continue in the theme of persecution, we see that the devoted Jews continued to hate followers of Christ.  Herod, whose father ruled in the time of Jesus’ birth, was a religious patriot that at the very least practiced Jewish tradition.  Who does this sound like to you?  Does this sound like the Jewish political savior the Jews wanted Jesus to be?  It seems like he was very good at protecting Jewish interests and defending the Jewish religion.  If we think about it, though, this is how most politicians behave.  He made sure he was seen as an advocate for the Jews, which at the very least helped him gain their trust.

As King Herod grew up in this deeply religious and political environment, he learned that even though the Romans had authority, it would be best to please the Jewish masses because he saw what happened to Jesus.  They had enough influence and determination to put anyone to death they wanted to.  As we contemplate the activities of Holy Week that culminates in Jesus’ sentencing, torture and death, we can see that Herod learned how to stay out of the situation that the rulers faced the previous year.  His stance was to please the Jews and give them what they want.  The martyrdom of James could have been seen as an anniversarial act given the timing of it all.  The way Luke describes the event is that Herod wanted to kill one of the disciples and James was chosen.  We don’t see evidence of James doing anything specific like Stephen, other than being an original disciple and preaching the Word.

The imprisonment of Peter and his incarceration until after Passover makes it seem as though Herod wanted to make a reenactment of what happened to Jesus.  He set the mood by having James’ head cut off and then he put Peter on ice for after celebrating Passover to present him before the masses.  Peter was turning heads and making a lot of noise about this Jesus guy.  The Jewish people felt threatened by his preaching as he kept telling them that Jesus’ blood was on their hands.  I’m sure after a while we would want the guy to shut up too, especially if we couldn’t accept responsibility for our own actions.

How often do we behave like King Herod?  How often do we put pleasing the masses above seeking righteousness?  In a society where we are constantly looking to fit in, we tend to neglect the truth and stand for what is right.  From a legal standpoint, the early church was doing nothing wrong.  They weren’t fighting or killing unbelievers.  They were spreading a message of hope and continuing to heal the sick and take care of the poor.  Yet pride, shame, and retribution ruled the hearts of many in that day.  The actions of the first church revealed the religious self-righteousness that had grown out of their estranged relationship with God.  It still does in these days to those who call themselves Christians but only as a status symbol.  We let these things make our decisions for us.  After Jesus’ crucifixion, the Jews were not satisfied.  Their bloodlust for those of “The Way” only grew and now they were doing it again a year later.

Lead Us To Righteousness – Polen