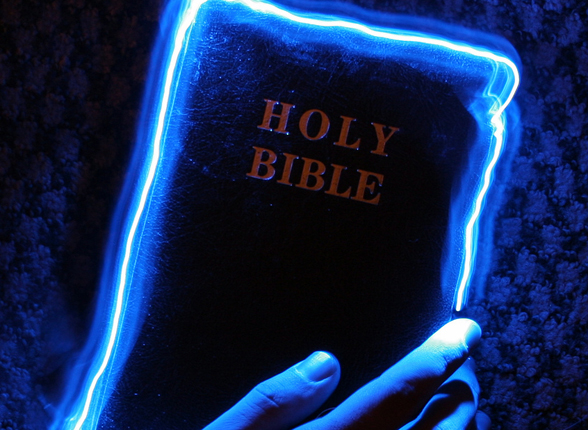 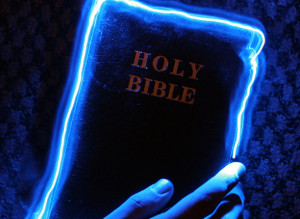 Mark 9:1
1 And Jesus was saying to them, “Truly I say to you, there are some of those who are standing here who will not taste death until they see the kingdom of God after it has come with power.”

Jesus was referring to the pouring out of the Holy Spirit that we read about in Acts 2.  What does this mean for us?  It means that we too get to see the Kingdom of God in all its power!  In my own personal research into what it means to possess the power of the Kingdom of God, it is always good to know that it is available and ready to be possessed.  Mark seems to have put this little statement by Jesus between talking about us dying to ourselves and the story of Jesus’ transfiguration up on the mountain in front of James, Peter, and John.  At first, we might think it is out of place and maybe it was something Mark heard someone repeat and he didn’t know where else to put this nugget of information, so this is where it is.  Really, this statement by Jesus is a connector for what we just read and what we are about to read.

Jesus’ ministry was to preach about the Gospel of the Kingdom of God.  His first words in ministry were, “repent, for the Kingdom of God is at hand.”  At the end of Mark 8, Jesus revealed the importance of dying to ourselves in order to live out our salvation.  Our entrance into the Kingdom is dependent upon voluntarily submitting to its authority.  Next we will read about God the Father revealing the future majesty of His Son.  Jesus’ statement in Mark 9:1 is a segue that helps us comprehend that the Kingdom will be unleashed on earth as it is in heaven.  The transfiguration will reveal God’s next step in His plan.

In Matthew 5:3, Jesus tells us in the first beatitude that those who are poor in spirit will possess the kingdom of heaven.  This is the death to ourselves we must endure in order to be received into God’s eternal presence.  It is our recognition of our need for Him and our futility as humans that puts us in the position to receive and live in God’s Kingdom.  Jesus has just told them in Mark 8 what must happen in order for them to do this and Mark 9 will reveal how God is going to open the door for them into the Kingdom.  Jesus’ seemingly mysterious words in Mark 9:1 are a reassurance to His disciples that this Kingdom will be unleashed before the end of their lives.

Unfortunately, some of us are still under the impression that the Kingdom of God will not be poured out upon us until we die or Jesus returns in all His glory.  This is a sad deception we have fallen to believe.  Satan knows that by us living in the Kingdom now, his reign on earth would be shortened and less pleasurable to him.  This is why he works so hard to convince us that we are not in a spiritual battle and that God’s Kingdom is about paradise after death, not power of life.  In E. Stanley Jones’ book The Unshakable Kingdom and the Unchanging Person, he makes a remarkable discovery that, “…through total obedience to the kingdom of God, man finds total freedom.”  Until we become obedient to the Kingdom of God, we are not free; instead we are slaves to this world and the devil’s schemes.  It’s much better to be a slave to God than to the devil.

We generally think that “being obedient” is a negative term.  Our obedience makes us think that we have to do things we don’t want to and that in obedience we are not free, but slaves to that which we are being obedient.  But if we are not being obedient to God, then we are being obedient to the devil.  Our sinful nature causes us to be rebellious and anti-authority.  Satan’s authority tells you to go ahead and do anything you want.  Yet we can recognize that as parents when we treat our kids this way, they then become slaves to their own evil intentions.  If we permit a child to do whatever they want without rules, then they find themselves addicted to drugs, in unhealthy relationships, undereducated, and eventually become wards of the state whether it’s in a hospital, jail, or other institution which has to care for them because of their irresponsibility.  Yet when we observe healthy boundaries we actually discover the freedom to run and play within these boundaries carefree and safe.  to put it plainly, it is more beneficial for a child to run around in the confines of a fenced in yard than freely in the streets.  Our obedience to God isn’t a restriction; it is a liberty we can only experience by doing so.  If you don’t believe me, look at the freedom the Apostles had after Acts 2 when this power from the Kingdom of God was poured out upon them.  Don’t you want to live the same way?