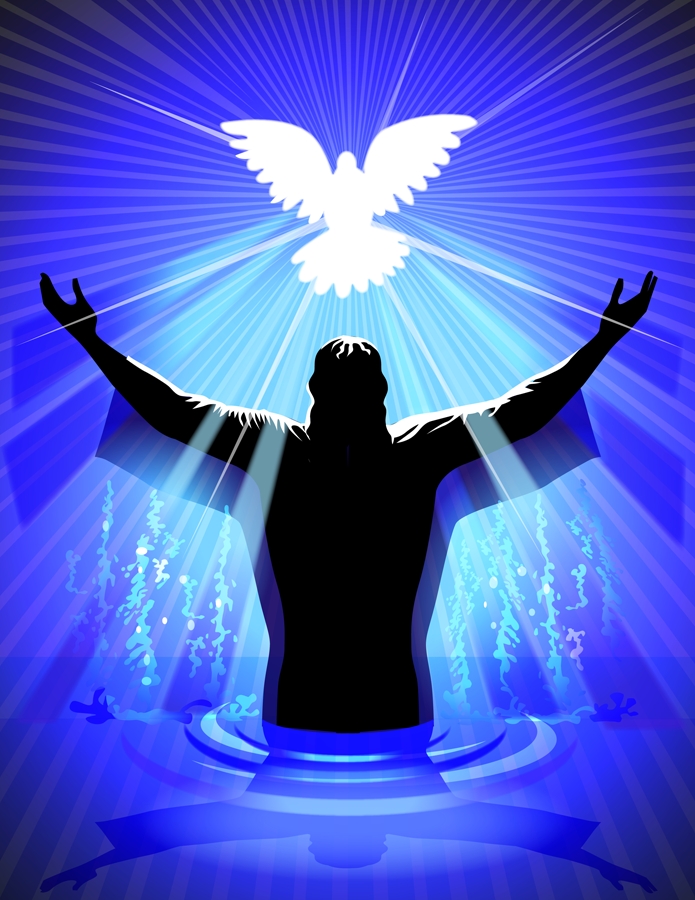 Matthew 9:32-34
32 As they were going out, a mute, demon-possessed man was brought to Him. 33 After the demon was cast out, the mute man spoke; and the crowds were amazed, and were saying, “Nothing like this has ever been seen in Israel.” 34 But the Pharisees were saying, “He casts out the demons by the ruler of the demons.”

Aside from raising people from the dead and healing sicknesses, Jesus was also casting out demons. As we can read in the text, this was beyond comprehension. As if healing sickness and raising the dead wasn’t enough, demons were also being cast out, which is something they had never seen or heard of. They recognized “unclean spirits” before but never saw one forced out of a person before! It seems, however, that Matthew leaves out the conversation of Jesus responding to the Pharisees. We find that in Mark 3:

21 When His own people heard of this, they went out to take custody of Him; for they were saying, “He has lost His senses.” 22 The scribes who came down from Jerusalem were saying, “He is possessed by Beelzebul,” and “He casts out the demons by the ruler of the demons.” 23 And He called them to Himself and began speaking to them in parables, “How can Satan cast out Satan? 24 “If a kingdom is divided against itself, that kingdom cannot stand. 25 “If a house is divided against itself, that house will not be able to stand. 26 “If Satan has risen up against himself and is divided, he cannot stand, but he is finished! 27 “But no one can enter the strong man’s house and plunder his property unless he first binds the strong man, and then he will plunder his house. 28 “Truly I say to you, all sins shall be forgiven the sons of men, and whatever blasphemies they utter; 29 but whoever blasphemes against the Holy Spirit never has forgiveness, but is guilty of an eternal sin “- 30 because they were saying, “He has an unclean spirit.”

Jesus uses this conversation as a teaching point not just about the difference between Satan’s power and the Kingdom of God, but an important principle: don’t blaspheme the Holy Spirit. Essentially, when we speak against the power of the Holy Spirit, we put ourselves in a dangerous position. How much have we done that? How much do we not believe in the Spirit of God? This also reveals that Jesus was acting in the power of Holy Spirit, not Himself. This is the same Holy Spirit that resides in those of us who have been saved. So why then aren’t we casting out demons as well?

Demon possession has become more of a science fiction topic than a reality for most of us. We either don’t believe it is possible or we want to ignore its reality because it scares us. Yet in being filled with the Holy Spirit, we clearly have nothing to be afraid of as you can see here. In Acts, we read about evil spirits who clearly know who the disciples are because of how powerful they become in the Spirit. Why don’t demons tremble at knowing we are present? Why aren’t we also powerful in the Spirit? We see in the passage from Mark that Satan uses his demons to control us and drive us to do some pretty messed up things. In the bible we read some of the more drastic stories: a kid throws himself in the fire, this man cannot speak, the demoniac in the graveyard breaks chains with his bare hands. Yet demonic influence can also cause us to do things like speak evil against loved ones, be constantly bitter toward everyone, not be able to sleep or focus on a task, and much more. This is how our spiritual enemy distances us from others and God so we wind up alone. Satan destroys us from the inside once he has us bound and caught up in all sorts of thoughts and vices and habits. Then it is easy to walk in for the kill and we don’t even know it.

What demons are attacking you today? Cling to God and hope in the Holy Spirit to rescue you, for if you are saved, those demons no longer have authority over you. But if you blaspheme the Spirit, then you have no hope.