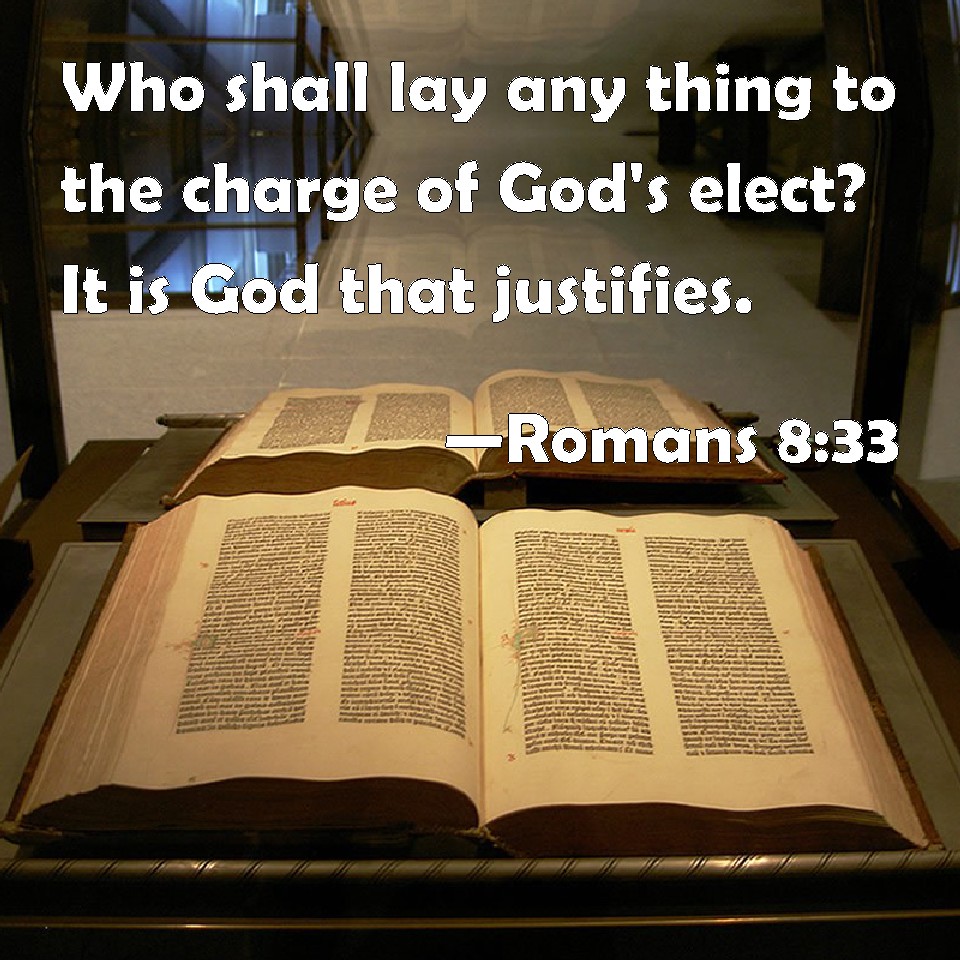 Matthew 8:11-12
11 “I say to you that many will come from east and west, and recline at the table with Abraham, Isaac and Jacob in the kingdom of heaven; 12 but the sons of the kingdom will be cast out into the outer darkness; in that place there will be weeping and gnashing of teeth.”

There is a saying that I hear every once in a while, “when we get to heaven, we might be surprised at who is there but how many people will be surprised we are there?” In His interaction with the Centurion who believes, Jesus reveals for the first time the coming salvation isn’t just for Israel, but everyone. He just mentioned that this “heathen Gentile” had more faith than all of Israel. Jesus is alluding to the Jews being scattered because of their unbelief and the Gospel of the Kingdom being revealed to Gentiles. This had to offend some people that were within earshot. Not only did Jesus heal one of the “enemy” but He also said that this man had more faith than the Jews. Then He told them that their lack of faith will bring them destruction and more turmoil (as if they haven’t witnessed enough over the past few thousand years). Yet Jesus never held back from telling the truth.

In Romans 11, the Apostle Paul explains this very concept a little more in depth in regards to the Gentiles being adopted as sons and daughters of the One True God:

11 I say then, they did not stumble so as to fall, did they? May it never be! But by their transgression salvation has come to the Gentiles, to make them jealous. 12 Now if their transgression is riches for the world and their failure is riches for the Gentiles, how much more will their fulfillment be! 13 But I am speaking to you who are Gentiles. Inasmuch then as I am an apostle of Gentiles, I magnify my ministry, 14 if somehow I might move to jealousy my fellow countrymen and save some of them. 15 For if their rejection is the reconciliation of the world, what will their acceptance be but life from the dead? 16 If the first piece of dough is holy, the lump is also; and if the root is holy, the branches are too. 17 But if some of the branches were broken off, and you, being a wild olive, were grafted in among them and became partaker with them of the rich root of the olive tree, 18 do not be arrogant toward the branches; but if you are arrogant, remember that it is not you who supports the root, but the root supports you. 19 You will say then, “Branches were broken off so that I might be grafted in.” 20 Quite right, they were broken off for their unbelief, but you stand by your faith. Do not be conceited, but fear; 21 for if God did not spare the natural branches, He will not spare you, either. 22 Behold then the kindness and severity of God; to those who fell, severity, but to you, God’s kindness, if you continue in His kindness; otherwise you also will be cut off. 23 And they also, if they do not continue in their unbelief, will be grafted in, for God is able to graft them in again. 24 For if you were cut off from what is by nature a wild olive tree, and were grafted contrary to nature into a cultivated olive tree, how much more will these who are the natural branches be grafted into their own olive tree? 25 For I do not want you, brethren, to be uninformed of this mystery -so that you will not be wise in your own estimation -that a partial hardening has happened to Israel until the fullness of the Gentiles has come in; 26 and so all Israel will be saved; just as it is written, “THE DELIVERER WILL COME FROM ZION, HE WILL REMOVE UNGODLINESS FROM JACOB.” 27 “THIS IS MY COVENANT WITH THEM, WHEN I TAKE AWAY THEIR SINS.” 28 From the standpoint of the gospel they are enemies for your sake, but from the standpoint of God’s choice they are beloved for the sake of the fathers; 29 for the gifts and the calling of God are irrevocable. 30 For just as you once were disobedient to God, but now have been shown mercy because of their disobedience, 31 so these also now have been disobedient, that because of the mercy shown to you they also may now be shown mercy. 32 For God has shut up all in disobedience so that He may show mercy to all.

Paul wrote a lengthy explanation of God’s purpose for His chosen nation to fall away in faith so that the Gentiles too may receive salvation, but also explains how we should not think ourselves better than them because they are still God’s first. This is important for us to remember, especially when reading the Old Testament stories of Israel’s disobedience and lack of faith. We too are just as bad, or even worse, and should not look down upon them because of it. Let us take this a step further, as I continue to struggle with the concept of peoples’ lack of faith as something planned in God’s sovereign plan. If God’s chosen people were purposed to lack faith in Him so that others might be saved, then what should we say about others who do not believe today? What about those whose hearts are hardened against the gospel that we work so desperately to try to save but continue to fail at doing so? Couldn’t they too be a part of God’s plan for the salvation of others?

If God wishes all to be saved, but required the Jews not to believe so that the Gentiles could be, then who are we to think the same doesn’t happen with Gentiles and Jews alike today? The topic of predestination is a highly debated topic in today’s theological circles, but what’s to say that some of us are predestined to not believe right now for the salvation of others and later those who are predestined to not believe for that time come to believe once the salvation work is complete? Or what if those hardened hearts of 50, 70, 90 years come to believe in their last moments as a wonderful testament to God’s grace and mercy upon His beloved? We all serve a purpose in God’s sovereign plan. We might not understand it; we might not agree with it. But we can always trust in it to be the best for everyone and that which will glorify Him forever.