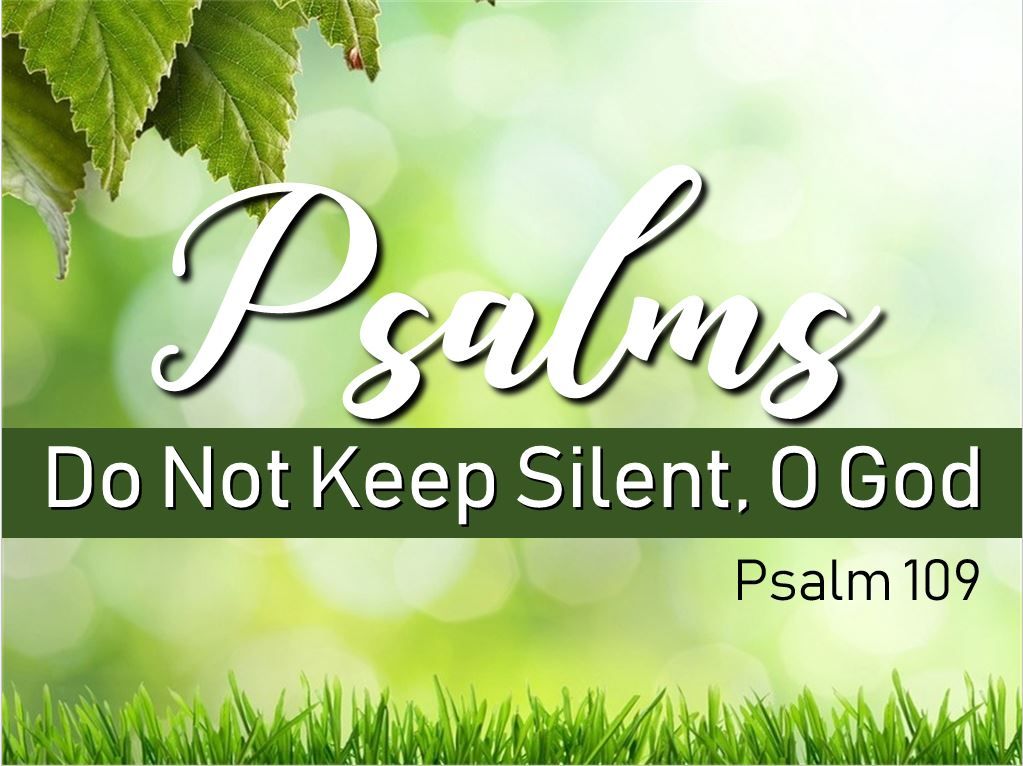 Have you ever been hurt by someone close to you?  Of course you have.  We all have.  Whether we recognize it for what it is or not is a different story.  It cuts deep, doesn’t it?  Those that are closest to us have the potential to hurt us badly, even if they don’t mean to.  It’s the nature of relationships: we must make ourselves vulnerable and open to injury if we are to be close to anyone.

Some of us prefer not to be close to anyone as a self-protection mechanism.  Unfortunately, this hurts us too because we then refuse to live the way God intended us.  I mean, look at Jesus’ life.  He was accused, sentenced, and murdered by “His people.”  These people thought they were doing right in the eyes of God.  The Pharisee Saul also thought the same until Jesus confronted him and let him know he was on the wrong track.

We also tend to have expectations of people, unhealthy expectations, that they will never harm us.  We get close to others and expect them to be perfect, at least towards us (because, hey, we’re pretty awesome and not deserving of anything negative in our lives, right?).  Whether it is a family member, a coworker, or even a fellow believer…we tend to hold them to a higher standard of not being capable of emotional injury.  Honestly, this isn’t fair.  How can I say “it isn’t fair” with certainty?  Because if someone holds us to that standard, we are bound to break that confidence and betray that expectation then ask for mercy because “I am only human.”

So then, as we turn to this psalm, which is really a cry for help and a written curse from David toward his persecutors, we can feel the angst and hatred he has as a result of this betrayal.  He feels he doesn’t deserve this kind of treatment (I will get back to that in a moment).  In verses 1-20 David calls for God to curse those who oppose him.  It appears that David is troubled by one person in particular.  It could very well have been Saul himself, seeking his life while David and his small cadre of supporters hid in the caves.

As we read through David’s words, we might be able to relate to the feeling he had.  Maybe it was sometime recent, or maybe a betrayal we experienced years ago.  Maybe it was something that happened in our childhood or even something we witnessed that we consider atrocious.  Regardless of how we connect with David’s anger and lament in this Psalm, we can all relate some way.  If you feel you can’t, go back and read it up to verse 20 again before continuing this devotional.  I want us to feel what David feels and connect it to something we have experienced.

Ok, now as we continue on to verse 21 to the end, we see David’s focus turns inward toward himself.  He shifts from calling down curses upon his betrayer to speaking with God about his own holiness and righteousness.  This is the comparison we do when something like this happens to us.  We not only expose the wrongdoing of the other, but then compare it to our own innocence.  Even if we recognize our own sinfulness, we make it to seem not as heinous as what our offender has done to us, don’t we?  We take the posture of, “poor me, look what they did to me!  I didn’t do anything to deserve this, please save me, a helpless soul just trying to be good!”  Then, once we have vindicated ourselves, we take a firm stand behind God asking Him to defend us and fight for us on our behalf.  It is at this moment we must all remember Romans 3:23

Regardless of whatever righteousness we think we have earned or received, we are all deserving of death.  That is what we deserve.  Not vindication, not God fighting on our behalf, not the fulfillment of whatever hail and brimstone we call down upon our offenders…death.  Yet God in His grace and mercy has forgiven us the atrocities we have committed against Him and others from our past, present, and future!  How then can we not do the same for those who have wronged us?  Let’s take this one step further…

When we read the scriptures about how the story of Saul and David played out, it is easy for us to empathize with David.  An “innocent” shepherd boy anointed by God to be the true king of Israel.  Saul was appointed because Israel asked for a king outside of the time that God was ready to provide one for them.  Essentially, Saul was placed in a lose-lose situation!  He was never meant to be king, nor did he ask to be.  Imagine if there was an uprising in the country and suddenly you were elected president and the following week you are whisked off to the White House and now you must shoulder the responsibility.

As David grows up and develops a close relationship with Saul, imagine how Saul felt!  Have you ever tried to see things from Saul’s point of view?  One who challenges the king and the kingdom, one who maybe makes you feel inadequate at your job (that you didn’t really want in the first place).  Saul was doing the best he could with what he had, to include how he felt threatened and betrayed by David!  Saul was doing what any king would do.  He too felt hurt.

So before we empathize too much with David in this psalm, let us consider how the other side feels.  Let us ask God to give us compassion and understanding for the other side.  Let us not pray for curses upon their life, but rather blessing and healing and forgiveness.  Let us strive to heed the words of the Apostle Paul (previously the Pharisee Saul who persecuted Christians) in Romans 12:

17Never repay evil for evil to anyone. Respect what is right in the sight of all people. 18If possible, so far as it depends on you, be at peace with all people. 19Never take your own revenge, beloved, but leave room for the wrath of God, for it is written: “Vengeance is Mine, I will repay,” says the Lord. 20“But if your enemy is hungry, feed him; if he is thirsty, give him a drink; for in so doing you will heap burning coals on his head.” 21Do not be overcome by evil, but overcome evil with good