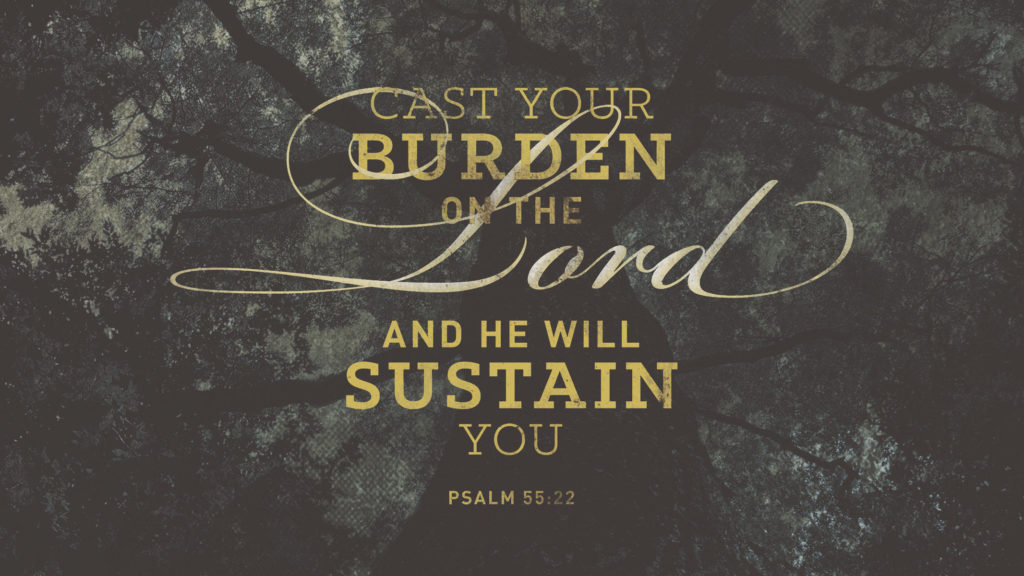 Betrayal is such an ugly word, isn’t it?  There’s really nothing good we think or feel when we hear that word.  It’s meaning is treacherous and hurtful.  Maybe in thinking about betrayal you are taken back to the last time or even the worst time you were betrayed.  David says it himself, “if you were an enemy or some random person who rose up against me, I could handle it…”  But it’s really tough when someone you called your friend, someone you trusted and were vulnerable with, suddenly turns it around on you.

While it is not specified, it is thought this psalm was written in David’s lament while he was on the run from Saul or Absalom, both of which betrayed him after being close to him.  Betrayal gives us an opportunity to sin in response to how we are being treated.  It’s a deep, deep hurt that can easily turn to anger, bitterness, and outright hatred for how we have been treated.  The danger is that we would feel justified in those feelings and the actions that would follow.  David, however, gives us an alternative perspective on how to handle these things.

David trusted the Lord’s deliverance.  We see how he was running in fear and crying out in pain.  He asked for God to spoil their plans so he would not be overcome by their desire to capture and/or kill him.  Even though he wanted them to all die and go to hell, David says, “but I will call upon the Lord and He will save me.”  Can we claim that amidst our persecution?  Can we trust in the Lord’s provision above our own need for personal justice and vengeance?  Let us remember what Paul writes in Romans 12:

17 Never pay back evil for evil to anyone. Respect what is right in the sight of all men. 18 If possible, so far as it depends on you, be at peace with all men. 19 Never take your own revenge, beloved, but leave room for the wrath of God, for it is written, “VENGEANCE IS MINE, I WILL REPAY,” says the Lord. 20 “BUT IF YOUR ENEMY IS HUNGRY, FEED HIM, AND IF HE IS THIRSTY, GIVE HIM A DRINK; FOR IN SO DOING YOU WILL HEAP BURNING COALS ON HIS HEAD.” 21 Do not be overcome by evil, but overcome evil with good.

This is a hard thing to accept, but we must.  If we cannot do it under our own strength, we must ask the Lord for His! If not, then we are trying to be like God Himself, which we all know is sinful and doesn’t really result in much good at all.