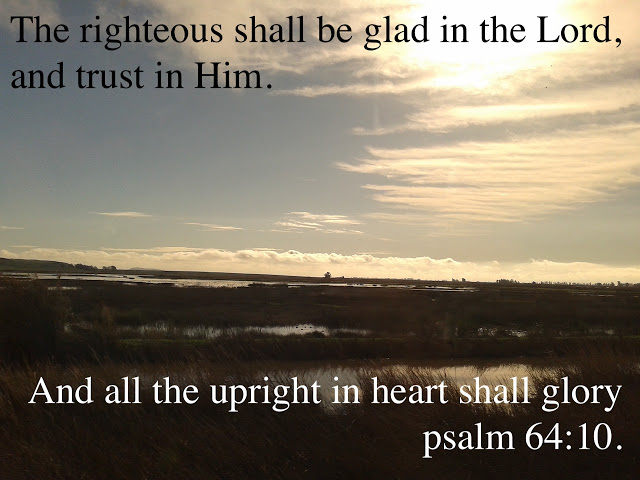 As we read psalm 64, we can pick up on the imagery that David is using to describe the accusations and lies of his enemies.  Perfectly thought out words that slip through even the toughest of armor and hit the most vulnerable spots.  Engineers have spent centuries trying to make the best armor for soldiers in battle and there have been some quite ingenious prototypes made…but no manmade armor can protect against a skilled tongue.  Let us remember what Paul encouraged us to don to protect us against these kinds of attacks in Ephesians 6:16:

In addition to all this, take up the shield of faith, with which you can extinguish all the flaming arrows of the evil one

Did you notice how David explains evil words as arrows, perfectly aimed to slip past the armor?  A shield has no gaps to slip through!  In Paul’s day, when he used the imagery of faith being like a shield, he was referring to shields which were covered so as to not only stop the arrow itself, but also extinguish it should it be aflame!  Our enemy being satan and his demons, they constantly try to accuse and deceive us, working to dissuade us from who God says we are.   This is why faith is a shield for us: it reminds us of who we are in Christ so the enemy’s accusations and lies do not affect us.

We see as David continues that when the arrows don’t work, the enemy lays snares to trip us up.  These are temptations designed to make us fail and sin.  Then, the enemy will have something to hold against us.  Have you ever heard of the word “entrapment”?  It’s when someone purposely sets a trap for someone to break the law and then uses that crime against them as blackmail. Yeah…the devil invented that!  He’s been doing it since the beginning of time.

But God has overcome!  By Jesus’ blood we are redeemed, not only of sins past but of sins now and in the future. The accuser can never accuse us righteously again because we are washed clean of all iniquity and therefore the only power we give to him is that which is given through believing his lies.

In Revelation 12:7-12  we see the heavenly perspective of the fall, salvation, and how it affects our lives here on earth.  I implore you to read over it and be encouraged that the battle is already won! We just have to stand in faith and believe in what God tells us about it:

Then I heard a loud voice in heaven say: “Now have come the salvation and the power and the kingdom of our God, and the authority of his Messiah. For the accuser of our brothers and sisters, who accuses them before our God day and night, has been hurled down. They triumphed over him by the blood of the Lamb and by the word of their testimony; they did not love their lives so much as to shrink from death. Therefore rejoice, you heavens and you who dwell in them! But woe to the earth and the sea, because the devil has gone down to you! He is filled with fury, because he knows that his time is short.”

Satan isn’t happy because he lost his place in heaven and he is taking it out on us, whom are most revered by God as His children.  Don’t let this yappy dog steal your joy and dissuade you from your faith.  He overcame and handed us the victory!  It is for freedom from the evil one that we have been set free!