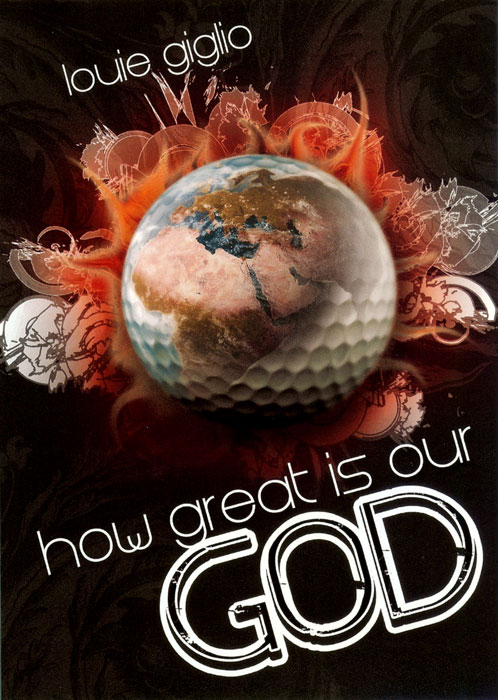 If we take a moment to sit back and contemplate the grandness of what God has created, we are quickly overwhelmed by His intimate detail in creation.  Have you ever laid under the stars and realized how old that light is that you were seeing or that God knows where every single star is because He put them there by hand?  Or maybe as a child you used to look at the clouds to try to pick out figures in the shapes as they blow by; God even created the system by which the molecules form together to create clouds!  From the tiniest particles of organisms to the expanse of the universe, God created it all.  Yet, as we read in Genesis 1:

28 God blessed them; and God said to them, “Be fruitful and multiply, and fill the earth, and subdue it; and rule over the fish of the sea and over the birds of the sky and over every living thing that moves on the earth.” 29 Then God said, “Behold, I have given you every plant yielding seed that is on the surface of all the earth, and every tree which has fruit yielding seed; it shall be food for you; 30 and to every beast of the earth and to every bird of the sky and to every thing that moves on the earth which has life, I have given every green plant for food “; and it was so. 31 God saw all that He had made, and behold, it was very good. And there was evening and there was morning, the sixth day.

God, knowing how we would destroy ourselves and the earth around us, gave us dominion over all of His creation.  He knew we would turn our back on Him and introduce sin into the world.  We are unworthy of such honor and unfit for such responsibility, yet He gifted us with His creation because He loves us so much.  He also knows what will come in the new heaven and earth, so He isn’t overly concerned about what we do to this earth because there is a new hope on the horizon.  He has bigger plans.

Another point I’d like to make is something that my grandfather would say to my grandmother when her faith seemed a little too small for his liking.  He would say, “I pity your god.”  It was something he would say to help her realize that as humans we continually have a miniscule idea of who God really is.  Just look around and see all that is around you.  Can a God who isn’t in control create solar systems, entire genomes, and everything inbetween and around that?  How often do we forget how big God really is?  If He created out of nothing all that we see around us, how then could we believe that He isn’t in control?

If you’ve never heard of Louie Giglio or seen one of his presentations, I encourage you to find some time to watch the following video.