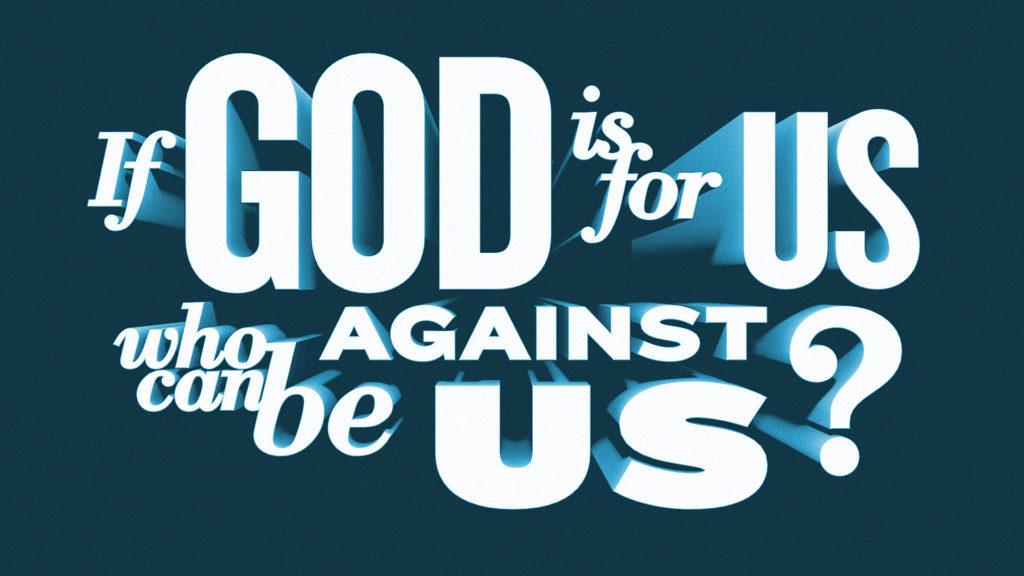 This is a powerful song.  It is a recognition and remembrance of who God is and who we are in Him.  These are the two greatest principles of human life: Who is God and who are we because of Him?  In John 16, Jesus is giving his final instructions and encouragement to His disciples before His torture and crucifixion and He tells them:

He told His followers that we would be oppressed, outnumbered, persecuted, hated, and killed.  In the beginning of John 16 he said as His opening statement:

Remember that the stumbling which Jesus is referring to is spiritual.  He means that we would not “lose heart” (as verse 32 is sometimes translated to say).  Notice how in David’s words in the Psalm he remains humble.  He recognizes that he doesn’t deserve God to save him but he stands firm in his faith as we read in verse 9-10:

9 The LORD also will be a stronghold for the oppressed, A stronghold in times of trouble; 10 And those who know Your name will put their trust in You, For You, O LORD, have not forsaken those who seek You.

This is great news for us!  If we remain prideful we can count ourselves among those the Lord will judge and execute His judgment against (verse 8) but if we pay attention to what James 4 tells us, we see the benefit:

6 But He gives a greater grace. Therefore it says, “GOD IS OPPOSED TO THE PROUD, BUT GIVES GRACE TO THE HUMBLE.” 7 Submit therefore to God. Resist the devil and he will flee from you. 8 Draw near to God and He will draw near to you. Cleanse your hands, you sinners; and purify your hearts, you double-minded. 9 Be miserable and mourn and weep; let your laughter be turned into mourning and your joy to gloom. 10 Humble yourselves in the presence of the Lord, and He will exalt you.

If we properly recognize who God is (judge and Lord over all by His righteousness) and who we are (His beloved whom He will protect and provide for) then we get to live in peace.  This is why David begins this psalm exalting and praising God, because He recognizes that he is the Lord’s and the Lord is his.  Regardless of the destruction, chaos, and uncertainty that surround him, he knows that in the end, none of it matters.  As Paul writes in Romans 8:

31 What then shall we say to these things? If God is for us, who is against us? 32 He who did not spare His own Son, but delivered Him over for us all, how will He not also with Him freely give us all things? 33 Who will bring a charge against God’s elect? God is the one who justifies; 34 who is the one who condemns? Christ Jesus is He who died, yes, rather who was raised, who is at the right hand of God, who also intercedes for us.

So then what is there for us to worry about or be afraid of?