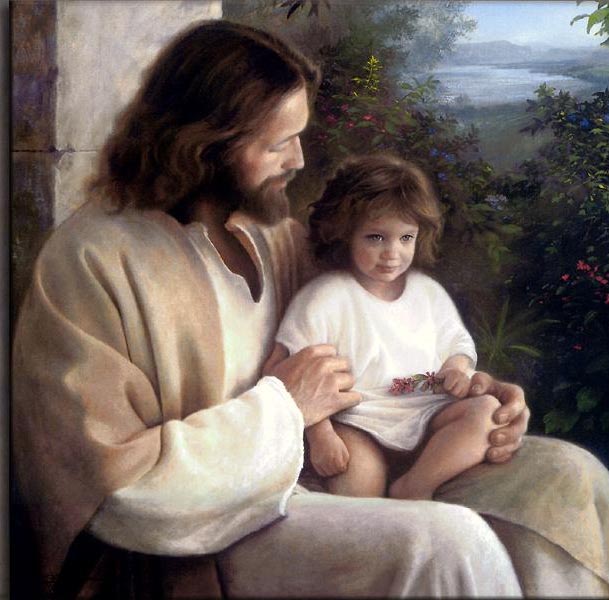 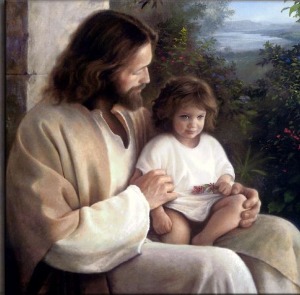 Mark 9:33-37
33 They came to Capernaum; and when He was in the house, He began to question them, “What were you discussing on the way?” 34 But they kept silent, for on the way they had discussed with one another which of them was the greatest. 35 Sitting down, He called the twelve and said to them, “If anyone wants to be first, he shall be last of all and servant of all.” 36 Taking a child, He set him before them, and taking him in His arms, He said to them, 37 “Whoever receives one child like this in My name receives Me; and whoever receives Me does not receive Me, but Him who sent Me.”

The disciples struggled with worrying about their “rank” in the Kingdom of God. In this world we focus on rank, even if it is with good intentions. The disciples obviously wanted to remain close to Jesus and as they began to understand who He is (remember, He just told them He is going to die and rise again), they started to wonder how close they would be to Him in the Kingdom. It appears, however, that they still didn’t quite understand how God’s Kingdom works. It isn’t about being first or last, it is about serving others. When we focus on a ranking order, we focus more on ourselves than others.

As humans we strive to be first: whether it is to be first in humility, first in service, or first in line, we constantly fight for a better position. Jesus is telling us that the Kingdom of God doesn’t have a ranking system like the world does. He uses the example of being childlike in our innocence and acceptance of Him. The most humble will be the greatest. The most trusting will have the highest rank. The most innocent and compassionate will be in a position to receive Him into their lives and when we receive Him, we receive God Himself.

In Philippians 2, Paul writes about sending his student, Timothy, to them and details why he comes highly recommended as one whose example is worth following:

20 For I have no one else of kindred spirit who will genuinely be concerned for your welfare. 21 For they all seek after their own interests, not those of Christ Jesus. 22 But you know of his proven worth, that he served with me in the furtherance of the gospel like a child serving his father.

The analogy of children is used throughout the bible as a result of their innocence, unhindered faith, as well as their willingness to please others. In this case, Jesus is using the analogy of a child to reveal the humility we are called to have. He calls us to help and serve the defenseless. As we read in James 1:27

Jesus is teaching and encouraging us to give preference to the neglected. Instead of giving preference to the worldly important ones who generally draw our attention, instead we should pay attention to the ones who are neglected and ignored. Generally, we ignore children and give preference to those who are higher ranking in our minds. How many times have you ignored a child or told them to go away because something “more important” was going on? We treat children like a nuisance but Jesus is saying we should give them preference. Much like the orphan or widow that doesn’t have anything to give but has much need to receive, God calls us to give them preference of our time, attention, and resources over those who appear to be important. James tells us that when we do this, we keep ourselves unstained from the world. Jesus reveals this principle in Matthew 25 when He talks about caring for the “least of these.” How can you better give preference to those in need over those in excess today?