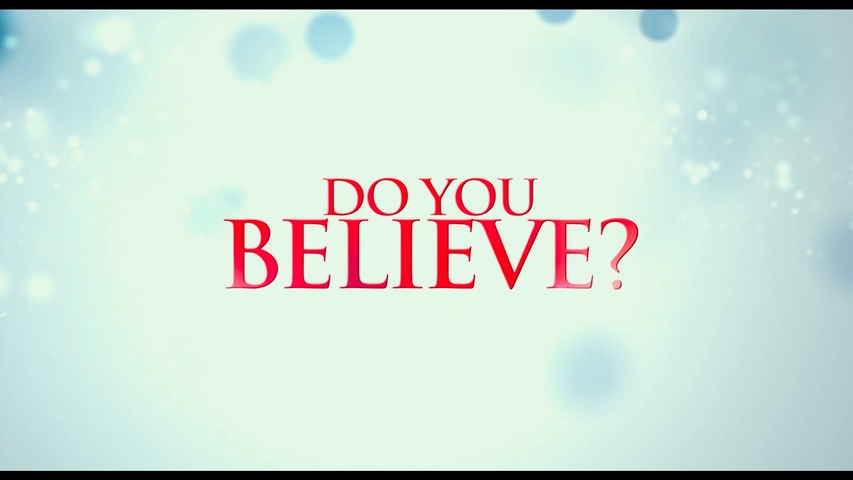 Matthew 21:18-22
18 Now in the morning, when He was returning to the city, He became hungry. 19 Seeing a lone fig tree by the road, He came to it and found nothing on it except leaves only; and He said to it, “No longer shall there ever be any fruit from you.” And at once the fig tree withered. 20 Seeing this, the disciples were amazed and asked, “How did the fig tree wither all at once?” 21 And Jesus answered and said to them, “Truly I say to you, if you have faith and do not doubt, you will not only do what was done to the fig tree, but even if you say to this mountain, ‘Be taken up and cast into the sea,’ it will happen. 22 “And all things you ask in prayer, believing, you will receive.”

Multiple times now, Jesus has told His followers the power that is released through their faith in God.  They had seen Him heal the sick, blind, deaf, mute, and even raise the dead back to life.  Why would such a thing amaze them?  Jesus is revealing that God is restoring man’s authority on earth as it was in the beginning.  In the beginning, man had authority over all of creation: the plants, the fields, the birds, and the beasts.  Man was charged to care for God’s creation and then when man sinned, he surrendered that authority to Satan.  Jesus came to take it back for us.  But some of you may be wondering, “why did Jesus curse the tree in the first place?”

A fig tree without fruit is an oxymoron.  The disciples knew this because they grew up around fig trees.  If a fig tree is full of leaves but no fruit, then it is defective.  It gives the appearance of being good and healthy but gives no fruit.  How many of us who call ourselves Christians are just like this fig tree?  How many of us “act” the part of a Christian but deep down inside we are still spoiled to the core?  This is the difference between religion and true belief.  Even though we can put on a show, follow the rituals, and appear to everyone that we are holy, God knows when in fact we are not.  If we do not put forth fruit from our faith, our faith is dead.  Just as Jesus’ brother explains in James 2:

14 What use is it, my brethren, if someone says he has faith but he has no works? Can that faith save him? 15 If a brother or sister is without clothing and in need of daily food, 16 and one of you says to them, “Go in peace, be warmed and be filled,” and yet you do not give them what is necessary for their body, what use is that? 17 Even so faith, if it has no works, is dead, being by itself. 18 But someone may well say, “You have faith and I have works; show me your faith without the works, and I will show you my faith by my works.” 19 You believe that God is one. You do well; the demons also believe, and shudder. 20 But are you willing to recognize, you foolish fellow, that faith without works is useless? 21 Was not Abraham our father justified by works when he offered up Isaac his son on the altar? 22 You see that faith was working with his works, and as a result of the works, faith was perfected; 23 and the Scripture was fulfilled which says, “AND ABRAHAM BELIEVED GOD, AND IT WAS RECKONED TO HIM AS RIGHTEOUSNESS,” and he was called the friend of God. 24 You see that a man is justified by works and not by faith alone. 25 In the same way, was not Rahab the harlot also justified by works when she received the messengers and sent them out by another way? 26 For just as the body without the spirit is dead, so also faith without works is dead.

The fig tree was merely boasting in its fruitfulness (by being full of leaves) but really had nothing to show for itself.  Is a fig tree really a fig tree if it doesn’t give forth figs?  Likewise, is a Christian really a Christian if it does not give forth works of faith?  Ironically, Jesus gave an example of faith at work when He cursed the tree and it withered.  The disciples were amazed but Jesus revealed to them that if they really are connected to God through Him, then they must recognize the same power they have (and must use) through their faith.  Let us be encouraged by this in that Jesus has given us the power to do these things and it is activated by believing it.  Will you?