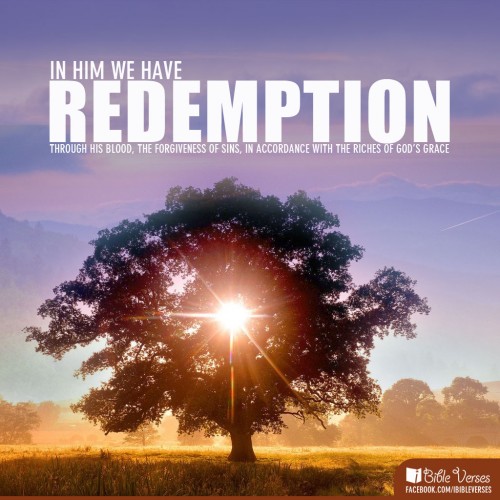 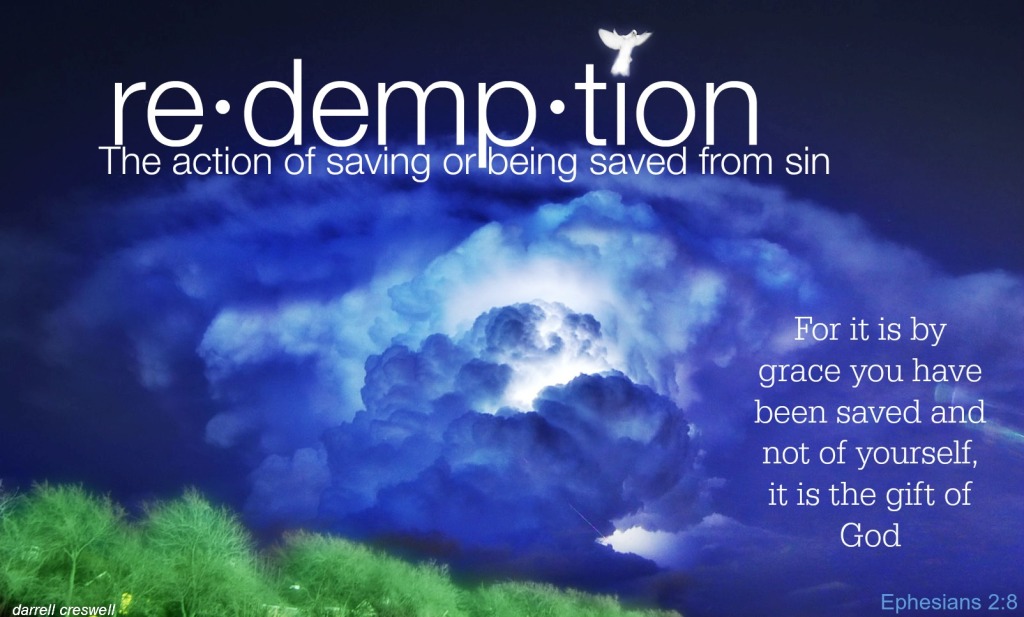 Jonah 3:4-10
4 Then Jonah began to go through the city one day’s walk; and he cried out and said, “Yet forty days and Nineveh will be overthrown.” 5 Then the people of Nineveh believed in God; and they called a fast and put on sackcloth from the greatest to the least of them. 6 When the word reached the king of Nineveh, he arose from his throne, laid aside his robe from him, covered himself with sackcloth and sat on the ashes. 7 He issued a proclamation and it said, “In Nineveh by the decree of the king and his nobles: Do not let man, beast, herd, or flock taste a thing. Do not let them eat or drink water. 8 “But both man and beast must be covered with sackcloth; and let men call on God earnestly that each may turn from his wicked way and from the violence which is in his hands. 9 “Who knows, God may turn and relent and withdraw His burning anger so that we will not perish.” 10 When God saw their deeds, that they turned from their wicked way, then God relented concerning the calamity which He had declared He would bring upon them. And He did not do it.

Imagine the boldness it would take to walk into the center of this powerful city and proclaim that it will be overtaken soon. In those days, such a person would be arrested and brought before the king to confess what they know and why they said what they said. Yet, because Jonah trusted in God, he said what he was told to say and immediately the people understood, believed, and repented. This is every evangelist’s dream experience: to bring a city of over 100,000 to recognize God and repent of their sinfulness in one day. The question, then, is why did God send Jonah to do His dirty work?

We know that it is only God who can soften the hearts of men to bring them into belief of Him. The burden lies on Him alone, yet He delights in letting us be a part of it all. In Isaiah 55, God reveals that when He sends us to tell of His Kingdom to others, they will listen and repent:

8 “For My thoughts are not your thoughts, Nor are your ways My ways,” declares the LORD. 9 “For as the heavens are higher than the earth, So are My ways higher than your ways And My thoughts than your thoughts. 10 “For as the rain and the snow come down from heaven, And do not return there without watering the earth And making it bear and sprout, And furnishing seed to the sower and bread to the eater; 11 So will My word be which goes forth from My mouth; It will not return to Me empty, Without accomplishing what I desire, And without succeeding in the matter for which I sent it. 12 “For you will go out with joy And be led forth with peace; The mountains and the hills will break forth into shouts of joy before you, And all the trees of the field will clap their hands. 13 “Instead of the thorn bush the cypress will come up, And instead of the nettle the myrtle will come up, And it will be a memorial to the LORD, For an everlasting sign which will not be cut off.”

I made sure to include verse 8, which we use often to comfort ourselves when we don’t understand what God is doing in our lives. Actually, He is saying here not to follow our own ways of thinking and doing things (like Jonah hopping on a boat and going the opposite direction), rather if we follow His ways, we will continuously see His wonders in our lives. He guides us and tells us where to go. He is like “headquarters” with the map and all the intelligence and the eye in the sky. He knows where we should go, when we should go, and what we should do when we get there. If we would just trust Him we would see the impossible happen. This even includes evangelism! Sometimes we go and preach the gospel in areas and in ways that He never wants us to do it. Sure, He can and will use that for His glory, but we are continually disappointed and disillusioned when it doesn’t work out the way we thought it would. Sometimes, only when it seems as thought we failed, can we recognize that we were never following God at all; we were on a rogue mission.

This is why it is so important to grow in our relationship with God. We learn His voice in our lives and His will and then we gain the confidence to follow it. Jonah’s relationship with God was certainly strengthened throughout this experience. First he learned that he couldn’t run from God. Then he learned that God still loves him enough to keep him safe even when he is disobedient. Now we see him learning that God knows what He is doing and it benefits us to obey what He tells us. Our relationship with God isn’t about feeling good about ourselves or getting a one-way ticket to heaven when we die. It is about serving Him because it is what He deserves as creator of the universe. In His love for us, He gives us the opportunity to do it or not if we choose.

We read throughout the scriptures God’s commandments of what He says is right and wrong. We use these as lists of orders to follow so that we do not become condemned or worse, we reduce them to impossible requirements to earn His love. Yet, we see that when God pierces the hearts of men and reveals their own iniquity, they have the choice to repent. Some call this free will (others hate that phrase). The plain truth is that God offers us the grace to live in communion with Him. If we choose not to, that is our choice but He reveals to us that life outside of His presence isn’t life at all; it is death. Some wonder, “how could a loving God be so cruel and petty?” but they are only looking at half of the story. His love, grace, and redemption for our souls is more love than any of us could conjure up ourselves. He warns us that living against His rule of life (the way He designed us to live in peace and harmony with ourselves, with others, and with Him) carries us away to death but in deciding to live in this peace, love, and harmony we will have life and we will have it abundantly (John 10:10-11). Yeah, that’s quite a loving God! What’s more, is that He gives us the option to choose what we prefer to live and tells us ahead of time the consequences of our choices.

Which life would you prefer?